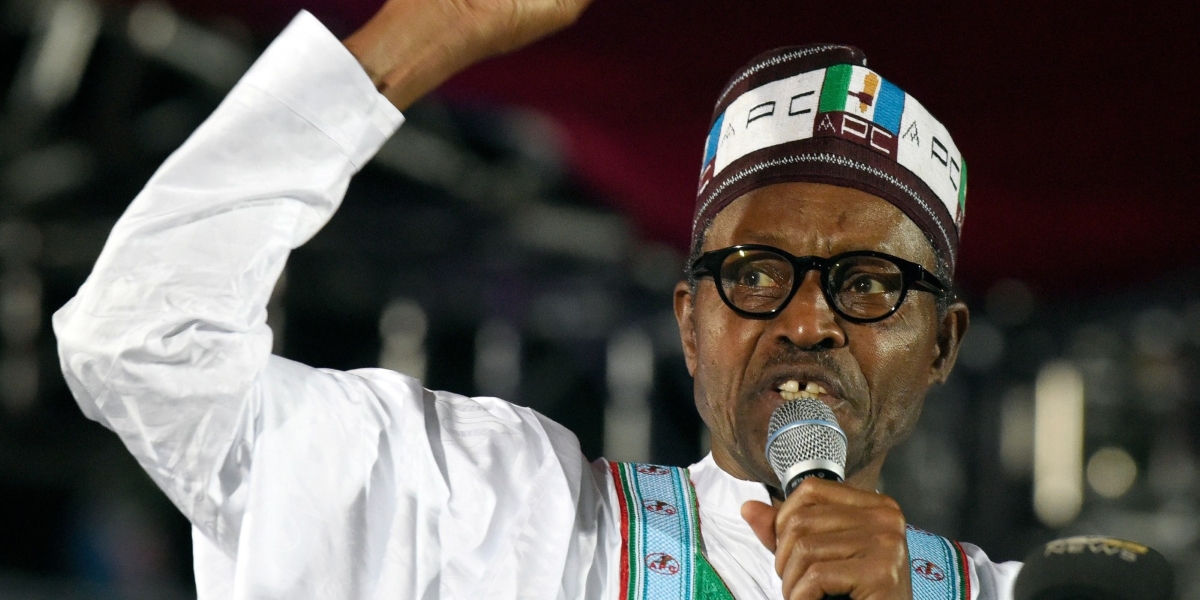 CLAIM: President Buhari, during his election campaign in 2014 and 2015, promised the electorate that he will not have an office for the First Lady if elected as the president of Nigeria.

TRUE: Presidential candidate- Buhari- in 2014 promised the electorate a First Lady without an office; as part of his propaganda. However, in 2019, the Nigerian President approved the appointment of six aides for his wife; who currently occupies the office of the First Lady. This is excluding previous appointments made in previous years under his administration.

We recall, an interview of President Buhari with Daily Trust. There, he promised not to have an office of the first lady if he was elected President of Nigeria. The report was published on boxing day in 2014.

“The office of First Lady is not in the constitution, so there’s no official role for them”

The WhatsApp message apparently started flying on October 17; following the approval for the appointment of new aides for the office of the First Lady by President Buhari as reported by the media.

According to the Guardian, Suleiman Haruna- Director of Information for the First Lady – confirmed this. The President approved the following names and designations:

Interestingly, Aisha Buhari has expressed appreciation to her husband- President Muhammadu Buhari; for the approval of six aides for her office.

Two years later, the administration made two additional appointments on May 24, 2017. The positions were for Special Assistants on Protocol and Domestic Matters to the Office of the First Lady; bestowed on Omolayo Akinfala and Fadi Rose Audu respectively.

Certainly, credible intel suggests the claim to be TRUE. In 2014, President Muhammadu Buhari promised the electorate a First Lady without an office. However, in 2019, the Nigerian President approved the appointment of six aides for his wife; who currently occupies the office of the First Lady. This is excluding previous appointments made in previous years under his administration.

Yes, we understand the fickle nature of humans with respect to keeping promises. However, this promise was supposed to be a part of his propaganda. Hence, in the spirit of transparency, the presidency or someone from his administration should have addressed this; at the very least.