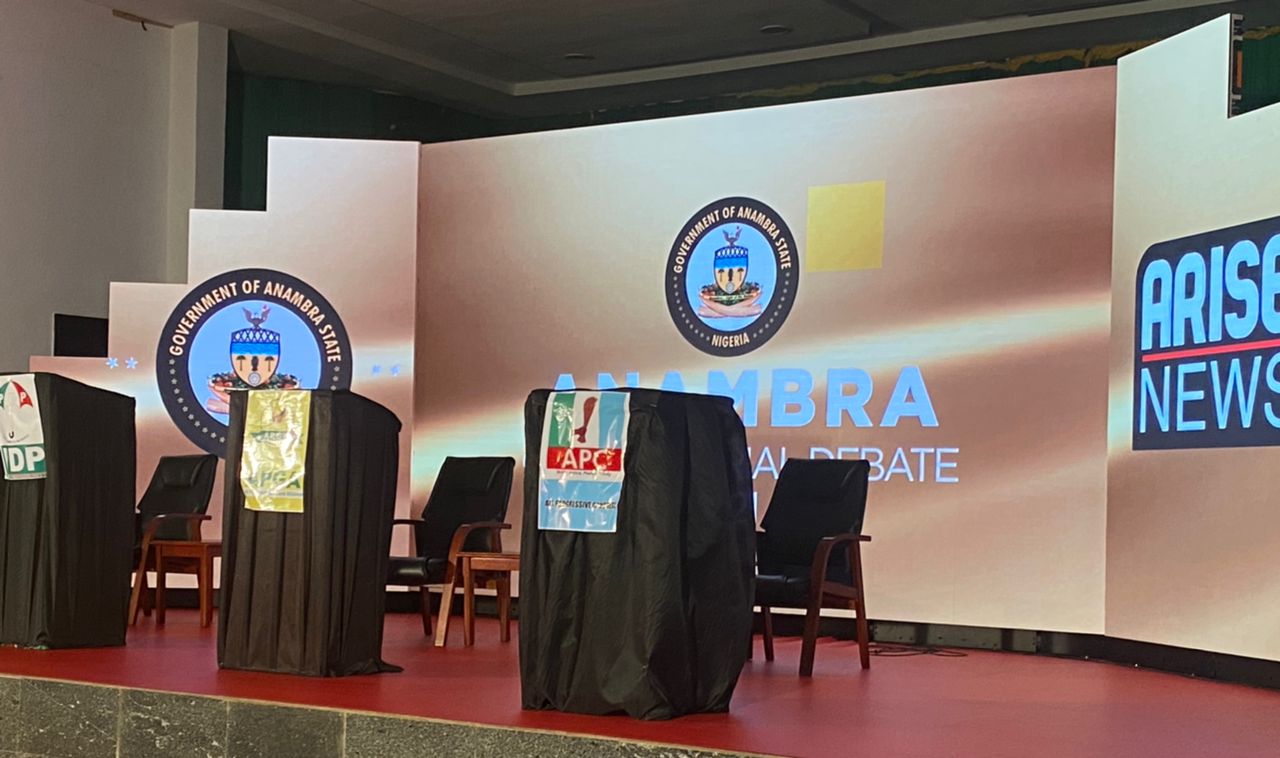 During the debate, Mr Abati said the unemployment rate in the state was at 44 per cent but one of the candidates, Prof. Charles Soludo of the All Progressives Grand Alliance (APGA), contradicted this saying it was at 13 per cent.

Although Mr Abati insisted he was quoting a data source which he did not mention, Mr Soludo countered his claim with that of the National Bureau of Statistics (NBS).

Dubawa fact-checked and concluded that Mr Soludo was right. However, a further check has revealed that the conclusion is faulty.

The National Bureau of Statistics (NBS) data for the second quarter of 2020 (Q2), which was used for the verification, is not the most recent data on unemployment in Anambra.

While the data for Q2 of 2020 shows Anambra State’s unemployment is at 13.1 per cent, data for Q4 shows that unemployment rate for Anambra is at 44.22 per cent.

This new revelation indicates that Mr Soludo was wrong, having quoted outdated data while Mr Abati was right.