Did Buhari Promise 35% Female Representation In His Ministerial Appointments? 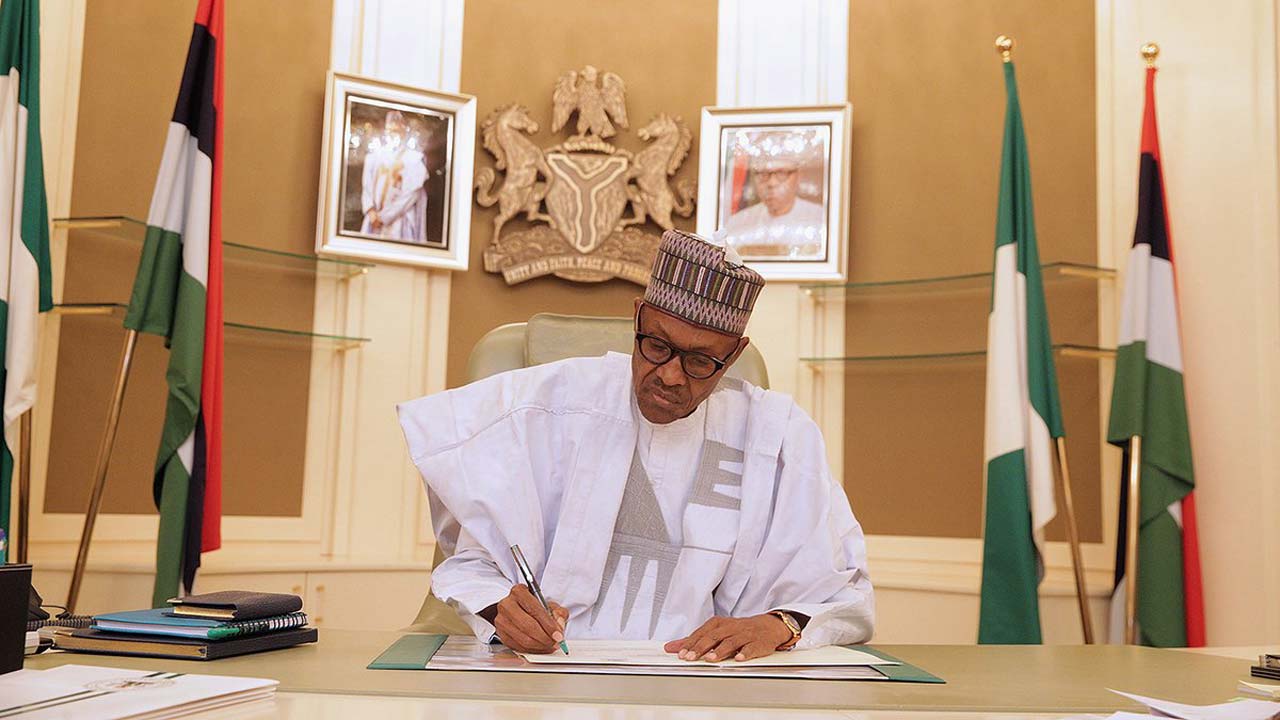 CLAIM: Dr. Thomas-Wilson Ikubese and some women’s rights activists claim that Buhari failed to fulfil his promise of 35% female representation in his list of ministerial nominees.

Since the release of nominees for ministerial positions in Buhari’s government, the media has been awash with applauds and criticisms on the qualifications of these nominees and the extent to which these men and women reflect the peculiarities of Nigeria as a heterogeneous country.

One of the aggrieved groups are the women’s rights advocates who have criticised President Muhammadu Buhari for failing to fulfill his promise of 35% female representation on his list of ministerial nominees.

“So far, we’ve seen a few names of women on the list and we’re not very happy, because the number of women is not what we expected from the President. We would have preferred a situation whereby at least 35 per cent of the list is made up of women.

Asked if Buhari had broken his promise to make women 35% of his appointments, she said, “Yes, I would say so. Although he hasn’t given reasons why he did that, in my opinion, he didn’t fulfill his promise.”

Dr. Thomas-Wilson Ikubese, Ex-presidential aspirant and Convener of YesWeFit Revolutionary Movement also says that Buhari has, through his ministerial list, betrayed his promise to Nigerians on his government’s “gender friendliness” by not keeping to his promise of 35% appointive positions for women.

He said: “President Buhari, in March 2015, had vowed to implement the 2005 National Gender Policy, which stipulated 35 per cent appointive positions for women, only to appoint 6 females out of the 36 Ministers, making up 16.7% females into his cabinet then.

“The President repeated this promise during his 2019 re-election bid, only to end up appointing 7 females out of a total number of 43 appointments, coming up to 16.9%, in betrayal of his earlier affirmation.”

In November 2018, President Muhammadu Buhari’s Campaign Organisation launched his re-election campaign manifesto of ‘Next Level’ and according to the document, the president sought votes to pursue a five-pronged agenda if re-elected.

In a chart titled ‘Next Level road map’ shared via the campaign Twitter handle, Buhari’s plans include jobs, political inclusion, amongst others.

The political inclusion component promises to implement the 2005 National Gender Policy that stipulated at least 30% appointive positions for women. It states: increase to 30% of women ministers, commissioners, permanent secretaries, directors in all public sector ministries/institutions and affirmative action policies of at least 30% representation of women in governance implemented at the National and at least a third of the States. In fact, a 35% Affirmative Action Bill was earlier introduced in 2017 but was rejected by the 8th National Assembly.

What you would note is that although the President promises to ensure 35% of his appointments go to females, he did not say the 35% will all be through ministerial appointments.

Or that there would be 35% reflection in every group of sectoral appointments he makes.

It is safe to conclude therefore that what the document means is that his cumulative appointments at all levels and in other departments or agencies would be in the ratio of 35% of women, to 65% of men.

We will need to wait this one out before concluding on the President’s gender policy implementation.