Did El-Rufai Claim President Buhari Knows Those Behind The Zamfara Killings? #NO 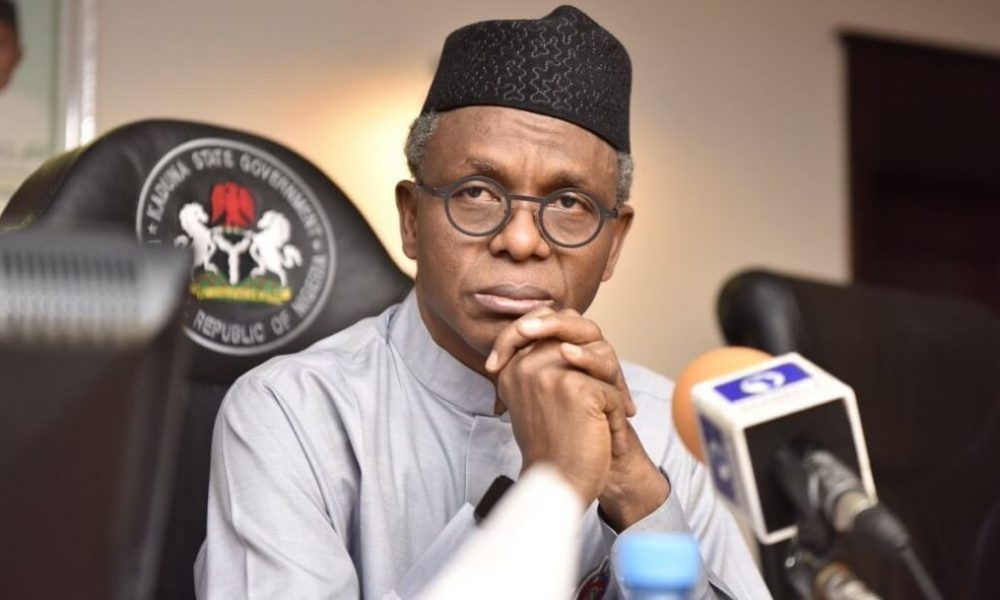 CLAIM: A video went viral claiming that Governor Nasir El-Rufai of Kaduna State said that President Muhammdu Buhari is aware of those behind the killings in Zamfara State

Zamfara State has been in the news in recent times for mindless violence. Killings have been a regular feature of the State so much so that, there have been calls for the declaration of a State of Emergency in the State.

The Secretary to the State Government, Professor Abdullahi Shinkafi, lamented on Monday while receiving relief materials donated to the State by the wife of the President, Aisha Buhari:

“As at now, 5,000 lives had been lost, about 9,000 people injured and several thousands were displaced; about 500 villages affected across the 14 local government areas of the State through these unfortunate attacks.”

The video of the claim ascribed to Nasir El-Rufai has been shared by over 5,000 people on their Facebook page alone, through a news site, Scannews, which is fast gaining reputation as the first site to go to for fake news. It was thereafter shared on the popular Nairaland site; shared on Naijaloaded, and also by a Lagos- based newspaper, Nigerian Bulletin.

The Governor was alleged to have said:

“We apply military force; we think we can resolve insurgency; it is not going to happen. I have been in Government, I ran a territory, and I know the amount of information I get, security reports that I get, as Minister.

“The President gets 50 times that. And I put it to you, and I challenge anyone, including the DG SSS to this; who these insurgents are… the President knows them,” El-Rufai was alleged to have said in the video.

However, DUBAWA checks showed that although El-Rufai appeared in the video that went viral, it wasn’t a recent video; in fact, he was not talking about President Buhari’s administration.

Perhaps more importantly, the interview had been conducted in May 2013, six years ago, long before he became the Governor of Kaduna State. The interview, tagged STRAIGHTTALK, was aired on Television Continental (TVC).

He also did not talk about the killings in Zamfara in the shared interview.

Many Nigerians, especially in the Northern part of the country have experienced incessant violent attacks, leading to the loss of lives and limbs and rendering many homeless.

It is therefore not only reckless but also callous, to cook up stories capable of fanning the embers of war.