How NOA is combating ‘fake news’ in Nigeria 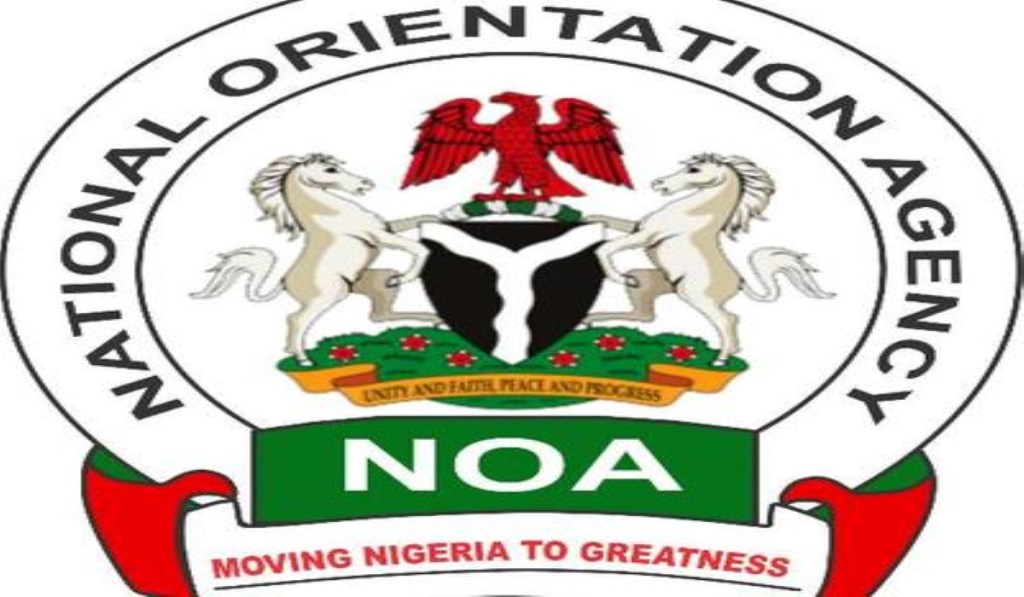 Fake news is no doubt a menace in society. Its origins and existence has contributed noticeable chaos and rancour in almost all social spheres around the world.  While any false, distorted, misleading or unverifiable information can be referred to as fake news, any information that lacks integrity also falls under this category.

Some journalists who spoke on the challenges they faced when COVID-19 first struck, said misinformation was as dangerous as the virus itself. This was because some of this misinformation was fabricated to achieve a variety of ends, such as causing public disaffection and incitement, manipulating public sentiments in favour or against persons, groups or ideas, and preempting government policies and actions.

In fact, it was this reality that led the National Orientation Agency (NOA) under the leadership of  Dr. Garba Abari, in line with the cardinal mandate of the Agency,  resolved to raise a battalion of fact-checkers to battle the rising flanks of fake news in Nigeria.

To win this war, the agency sought the collaboration of Dubawa, the first fact-checking institute in the country that was initiated by Premium Times Center for Investigative Journalism (PTCIJ). The goal was to train the staff of the Agency on the practice of fact-checking both its headquarters and zonal levels.

“Fake news and misinformation can destroy national peace and unity.” The Director-General of the Agency, Dr. Abari, stated while unveiling the Agency’s Fact-Checking Capacity Building for  37, 000 Nigerians in the 36 states and Abuja, (FCT) over the next five years that will be trained to combat the upsurge of misinformation in the country.

He said each state of the federation will have 1, 000 fact-checkers to curb the menace of fake news and misinformation.

He added that the Agency will carry out this feat alongside the Centre for Democracy and Development  CDD, Tomruk iHub Multiverse, and Dakrisbenic Foundation for Unity and Development DAFUDA who will put together a national fact-checking course that will tackle information disorder, misinformation and fake news.

Already, two staff members of the Agency, Aisha Ali and Edward Samuel have been enrolled in the Dubawa Kwame Karikari fact-checking fellowship for 2021. The aim of the fact-checking fellowship is to tackle misinformation and hold political elites accountable for their words, actions, and also, expand the reach of verifying information to grassroot communities that are targeted constituencies for political, social and cultural disinformation.

This is in line with the goal of the Agency statutorily saddled with the responsibility of Sensitizing, Reorienting and Enlightening the Nigerian Citizens. The vanguard role of NOA in curbing fake news, hate speech and other social vices cannot be overemphasized.

This article was produced per 2021 Kwame Karikari fact-checking fellowship in partnership with National Orientation Agency (NOA) to facilitate the ethos of truth in journalism and enhance media literacy in the country.