How True Are FG’s Twitter Claims On Truck Evacuation In Apapa? 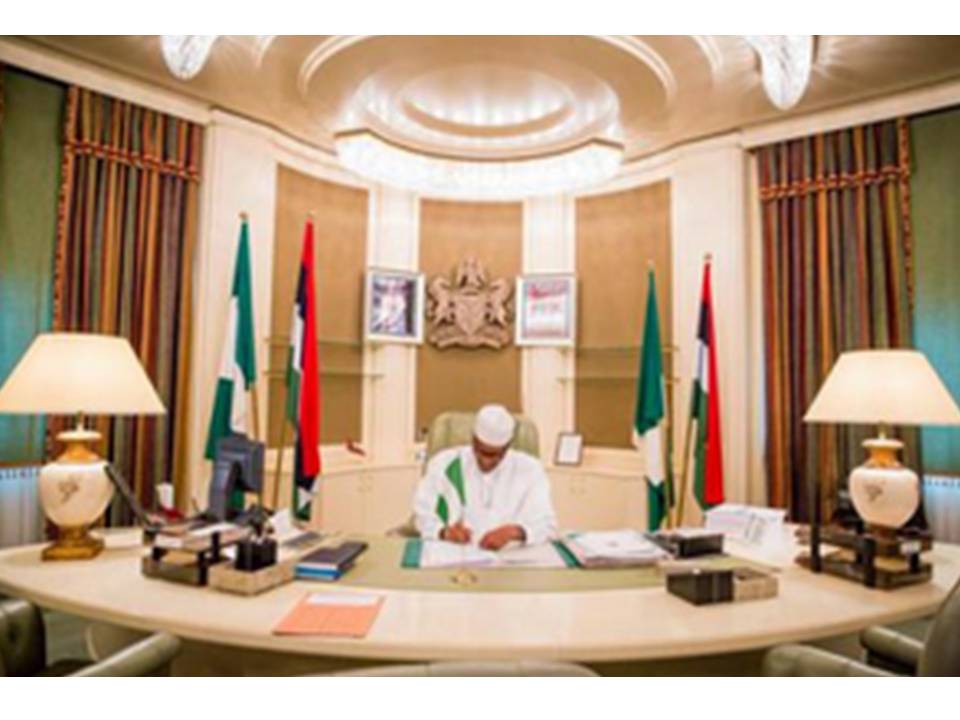 The Presidency of the Federal Republic of Nigeria on Tuesday, May 24, 2019, in a series of tweets gave an update on the level of progress made to ensure compliance to its order. The Federal Government had initially directed the immediate removal of all trucks and trailers from bridges and roads within Apapa and all adjoining streets leading into Apapa.

The order was sent out on Wednesday, May 22, 2019, and it specifies the “immediate clearing up of the Apapa gridlock and the restoration of law and order to Apapa and its environs within two weeks”.

To keep citizens informed, the Presidency, using its verified twitter account (@NGRPresident), began what it called “UPDATE on Presidential Directive on the Evacuation of Trucks and Trailers off Lagos Bridges, Roads, Inner Streets and Free Access to Lagos Ports #ApapaOrder #Thread” at 8:46 AM on Tuesday.

From the tweets, BusinessDay gathered five claims that are worth fact-checking.

[BusinessDay visited the locations on Tuesday the 28th of May 2019 and followed up on Wednesday. It was observed that the five claims contain truths, half-truths and some outright falsehoods.]

BusinessDay got to the Alaka entrance of Eko Bridge in Surulere at 3:20 PM on Tuesday and discovered that there was no truck or trailer parked on the road from Alaka Junction to Eko Bridge division, as opposed to what used to be there. This caused free flow of traffic along the road. The situation remained the same on Wednesday.

Eko Bridge division to Marina and Ijora 7up

However, while the road remained free to Eko Bridge division, trucks and trailers of different kinds were seen parked about 150 metres from the Eko Bridge division to Ijora 7up at Costain axis. This line of trucks and trailers terminated at the Police checkpoint at Ijora Junction, but continued 50 metres from the junction to Apapa port. No improvement was noticed on Wednesday; rather, the situation worsened.

Eko Bridge division to Ijora 7up

Further checks by BusinessDay revealed that the Eko Bridge – starting from the Eko Bridge division to Marina – was not totally free of trucks and trailers as another set of trucks were seen lined up from the beginning of the road which diverts from Eko Bridge to Apapa at Ijora Olopa, close to Iddo axis, causing gridlock around Lagos State Water Corporation. This was despite the presence of officers of the Nigeria Police.

However, heavy presence of trucks and trailers resurfaced 50 metres from Nigerian Breweries on Apapa road to the police checkpoint at Ijora Junction. This extended to Apapa port through 7up Bridge.

Ijora 7up to Apapa Ports

This fact-check was done by a Dubawa Fact-checking Fellow in collaboration with BusinessDay, the leading medium for up-to-date news and insightful analysis of business, policy and the economy in Nigeria. To see this article and others, check out: https://businessday.ng/exclusives/article/fact-check-the-truths-half-truths-and-lies-in-fgs-claims-on-truck-evacuation-from-apapa-roads/