Is UNN the Top University in Nigeria? NO! 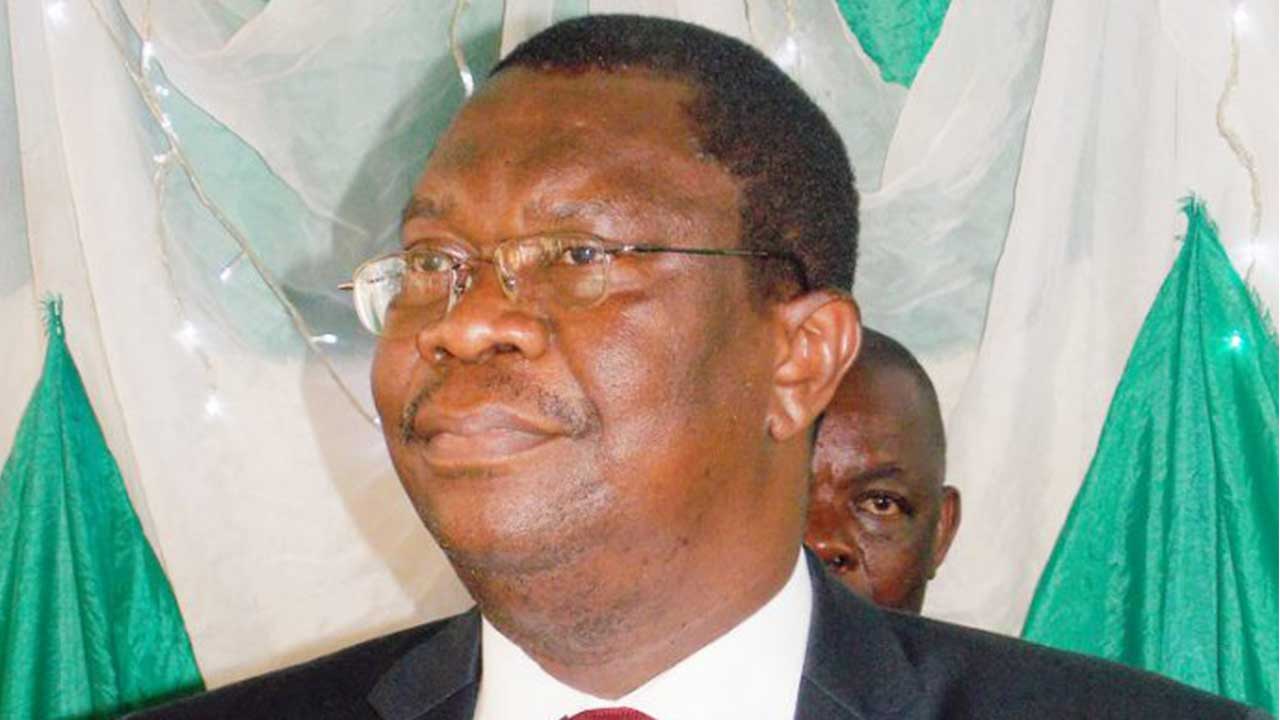 CONCLUSION: Both claims are FALSE

The outgoing Vice Chancellor (VC) of the University of Nigeria, Nsukka (UNN), Professor Benjamin Chukwuma Ozumba in a media chat with media executives said that for the third year since 2016, UNN was ranked by webometrics as the number one University in Nigeria.

“Prior to 2014, UNN was listed as dysfunctional but today, for the third consecutive year since 2016, UNN is ranked by Webometric as the number one university in Nigeria.”

He further said that the university is being ranked among the top 1500 universities in the world.

“Not only that the university is number one in Nigeria but among the top 1500 universities in the world,” the VC said.

[An email was sent to the VC to be clear on which source he quoted and some terms but he is yet to respond to it. Nevertheless, since he mentioned webometrics, we restricted our fact-check to that source.]

CLAIM 1: UNN IS NOT THE TOP UNIVERSITY IN NIGERIA

The Vice Chancellor may be right on his claim that the institution was dysfunctional before 2014 as the institution showed some improvement in its ranking in 2016. However, our findings and search on webometrics  revealed that UNN has not been ranked as the number one university in the past three years unless the VC took his ranking from another source.

The 2017 webometrics ranking showed that University of Ibadan was the number one university in Nigeria while Covenant University was second, and UNN took the third position.

In 2018, UNN was not even among the top three universities in Nigeria as University of Ibadan emerged first; Covenant University emerged second; and Obafemi Awolowo University (OAU) emerged third.

Finally, the 2019 webometrics ranking released in January saw the re-emergence of UNN. It showed that University of Ibadan is the number one university in Nigeria, University of Nigeria is the 2nd, followed by Obafemi Awolowo University which is ranked 3rd.

CLAIM 2: UNN IS NOT AMONG THE TOP 1500 UNIVERSITIES IN THE WORLD

The claims are therefore, FALSE.

This fact-check was done by a Dubawa Fact-checking Fellow in collaboration with The Nation, the second-most-read newspaper in Nigeria according to a 2011 report by The Advertisers’ Association of Nigeria.

Justina Asishana is the Niger state correspondent for The Nation Newspaper, Nigeria's foremost nationwide daily and online newspaper. Justina has previously worked at the New Nigerian newspaper and Daily Newswatch newspaper as the Niger state correspondent. She is an upcoming data and investigative journalist who has just discovered how to use data and data related tools for better reporting. She has done some investigative reporting for her media organization, The Nation Newspaper, the International Center for Investigative Reporting (ICIR), and the Wole Soyinka Center for Investigative Journalism (WSCIJ). She covers all sectors as a state correspondent. She was recently inducted as a Dubawa Fellow which is a fact checking fellowship to combat misinformation in the state and nation; she is the 2019 ONE Champion in Niger state and was the ICFJ 2018 Safety Fellow. Ms Justina is not afraid to explore new subjects and topics as she is always open and ready to learn new things in the field of journalism. She loves to read, write, explore the internet, travel, network, experiment with data tools and advocate for the rights of the people.