Nigerian media should be left to self-regulate – Olorunyomi 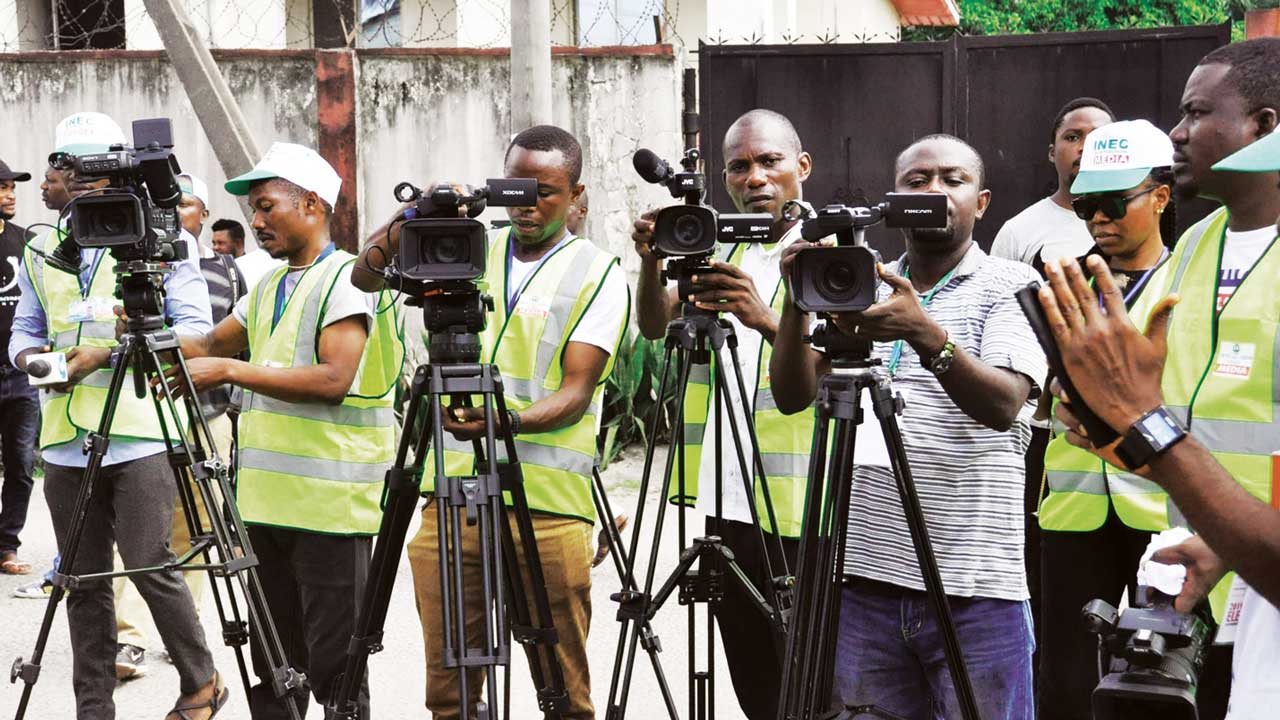 The Publisher of Premium Times, Dapo Olorunyomi, has identified knowledge-based policies as tool to regulate the media and fight the menace of fake news in Nigeria.

He made the observation at a public lecture to mark the 60th birthday anniversary of the Oloriewe of Oro kingdom and former Kwara State Commissioner for Information, Alhaji Raheem Adedoyin, held in Ilorin recently.

Speaking on the topic: “Media,the Question of Democracy and the Future of Nigeria”, Olorunyomi said no society where democracy is the choice of government can ever succeed without responsible media and any attempt to gag press freedom would always backfire.

Olorunyomi said the media has been facing an information crisis since the takeoff of digital transition in 1996, as anyone can now fabricate stories without minding its implications on the peace and unity of the society.

‘’The menace of fake news which forms the basis of arguments of proponents of media regulation in Nigeria Is a problem of technological advancements and not the traditional media,’’ he said.

While distinguishing between misinformation and disinformation, the guest speaker submitted that the latter thrive mostly on social media and other digital platforms, where people deliberately share unfounded and fake contents to mislead unsuspecting public.

This is unlike  the traditional media which is sometimes susceptible to misinformation, but corrections are usually made and apologies tendered to the public, he added.

‘’Throwing just anyhow punitive legislations at the problem of fake news or to regulate the media  is not the best way to go, instead, the media should be given the opportunity to self regulate’’,stated the media guru..

He noted that good journalism remains the backbone of thriving democracy and development and freedom of the press remains sacrosanct in sustaining democratic ethos.

“The media is broken but remains fixable,if professionals in the media industry should be allowed to draft their own regulatory instruments and seek the backing of parliament to make them statutory rather than fostering regulatory policy on the  sector,” Olorunyomi concluded.