No plane crash at Ilorin Airport as widely reported 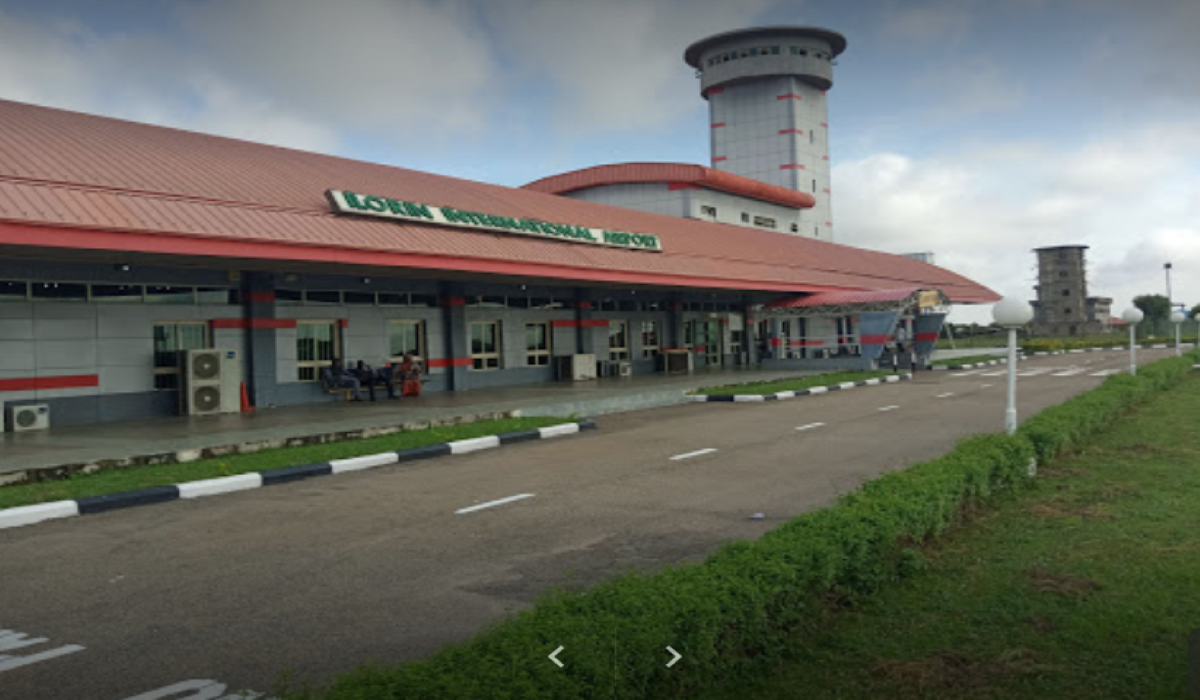 Claim: Several social media  platforms claim that there was a plane crash at the Ilorin International Airport on the 22nd of July 2021. It was also tweeted by Sahara Reporter and  BBC English News among others.

Findings revealed that although there was a tyre burst of an airplane while it was taxiing at the Ilorin International Airport, there was no crash and no casualties.

In order to boost the standard of the airport, the then administration of Kwara state led by Dr. Bukola Saraki, upgraded the airport to an International Standard, including the construction of a Cargo shed to create employment and improve the state’s gross domestic Product (GDP).

But recently, aviation activities were boosted with more airlines landing and taking off, resulting in improved economic activities in the state.

Air peace, the owner of the purported plane that was claimed to have crashed, began aviation business in Ilorin on the 11th of June 2021. On the day of its inauguration, the ceremony was delayed because the inaugural plane had a hitch. Consequently, when it had a tyre burst at around 10a.m. on Friday the 23rd of July 2021, various social media platforms were quick to release Headlines such as “JUST IN: Plane crashes in Ilorin as passengers escaped death” This was by a media platform called Solacebase.com.

This no doubt caused pandemonium in Ilorin Metropolis and in many parts of the country as every newsroom scampered to make headlines of the report.

Screenshots of captions from Daily post and BBC news

Dubawa called the Head of Corporate Affairs of the Nigeria Airport Authority Ilorin, Adeyeoluwa Oluwakayode who clarified that there was no crash.

“Yes, there was no plane crash,  the Air peace plane had a burst tire on landing roll while it was still on the runway of the Ilorin International Airport” Mr. Oluwakayode said. He Added that, “all sixty-six passengers alighted safely from the aircraft. This is just a case of unconfirmed information.”

Also, in a press release titled “No Air Peace Aircraft involved in accident” signed by Sam Adurogboye, the Public Relations Officer, Nigerian Civil Aviation Authority (NCAA), the rumour regarding the plane crash was debunked and a more detailed explanation was offered, highlighting the actual situation that took place. Even more, the Accident Investigation Bureau (AIB), also in another Press Release, said the Bureau is not investigating the matter because it is not an unusual hitch with planes at airports.

Dubawa also visited the airport and found that there was actually a hitch on the runway and the affected aircraft was positioned at a point where other planes were supposed to pitch landing. As a result, flights had to be counseled to clear the runway. However, there is no sign of a plane crash site as flight operations have resumed already at the airport.

Although it is true that there was a tyre burst of an Air Peace plane B737-500, with registration number 5N-BQR at the Ilorin International Airport, it is not true that the plane crashed as reported by some media platforms.

The researcher produced this fact-check per the Dubawa 2021 Kwame KariKari Fellowship partnership with NTA to facilitate the ethos of “truth” in journalism and enhance media literacy in the country.