No, urine does not improve eyesight 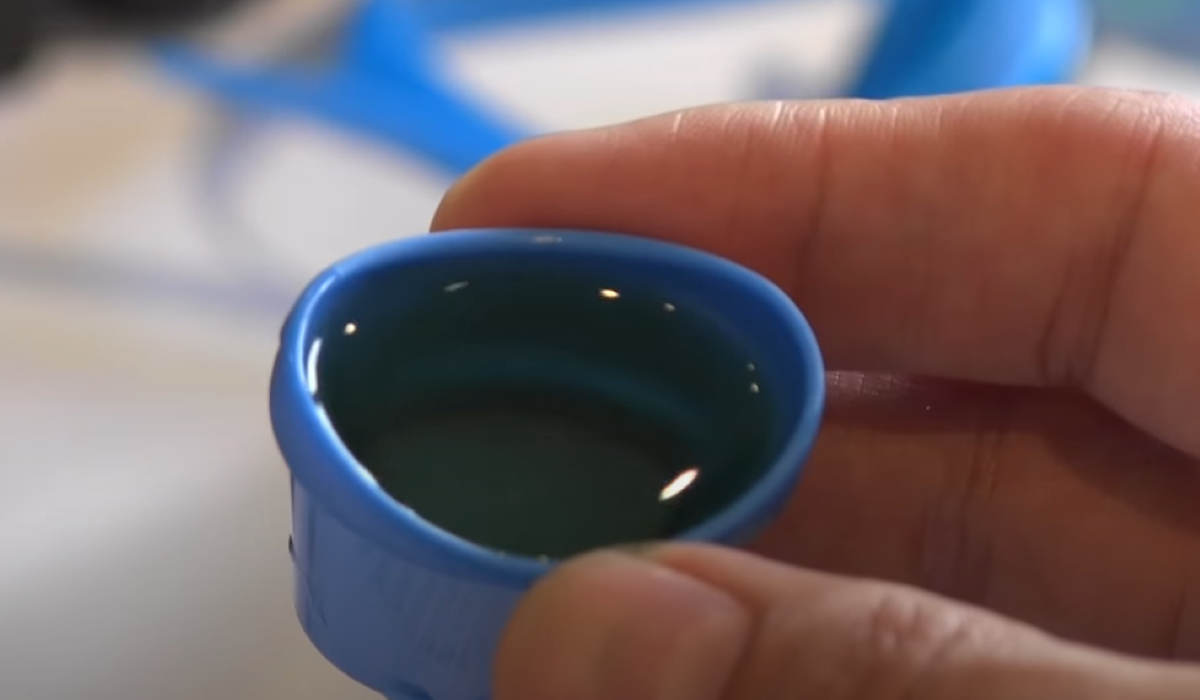 A bottle cap of the urine 3 mins read

Urine therapy is the use of human urine for pharmaceutical or cosmetic purposes, including drinking of one’s own urine and massaging one’s skin or gums and cleaning the eyes with one’s own urine.

Claims on urine therapy seem to be rearing its head once again especially on social media. Such claims became popular in 2011 with the emergence of a private Facebook page named “urine therapy: the real universal remedy” with over 7.4 thousand members.

Recently, A Facebook user Olagundoye Babatunde raised a conversation on the use of human urine to clean the eyes for better eyesight.

Various YouTube videos have also been made stating that urine therapy can restore one’s eyesight. One of such is gotproductions with the links and here which has garnered over 200,000 views.

Also in QUORA, an American question-and-answer platform, a question was asked ‘Does urine therapy improve eyesight’ and an anonymous reader answered the question in the affirmative, which has 2.2 views.

Although, most people are keying into urine therapy, there is no scientific evidence or research that exists which supports any beneficial claims of using human urine to wash one’s eyesight.

Dr Adefesoye said he doubts the efficacy of recycling the human urine as a remedy for treating an ailment adding that urine contains urea which is a complex compound of ammonia that is highly irritating to the skin and that is why urine has a pungent smell.

He said the reason why urine is not too damaging is the fact that water, which is its major component dampens the effect of ammonia in the urine thereby making it less corrosive.

He opined that for one to use urine as a therapy or cure for the eyes, such a person is just causing more damage to the eyes.

He added that trying to recycle urine as a remedy for treatment is not safe.

Meanwhile, an optometrist, Dr Anthony Momoh said the eye is the most fragile organ of the body and applying urine to it is not safe at all.

Dr Momoh revealed that applying urine to the eye erodes the conjunctiva which is a tissue that lines the inside of the eyelids and covers the sclera (the white of the eye), which in turn leads to corneal ulcer or corneal abrasion and eventually irreversible blindness.

And as such, using human urine to clean the eyes for better eyesight is not medically advisable.

The claim that using urine to wash the eyes aids good eyesight is not medically advisable and is therefore misleading.

The researcher produced this fact-check per the Dubawa 2021 Kwame KariKari Fellowship partnership with Crest FM to facilitate the ethos of “truth” in journalism and enhance media literacy in the country.