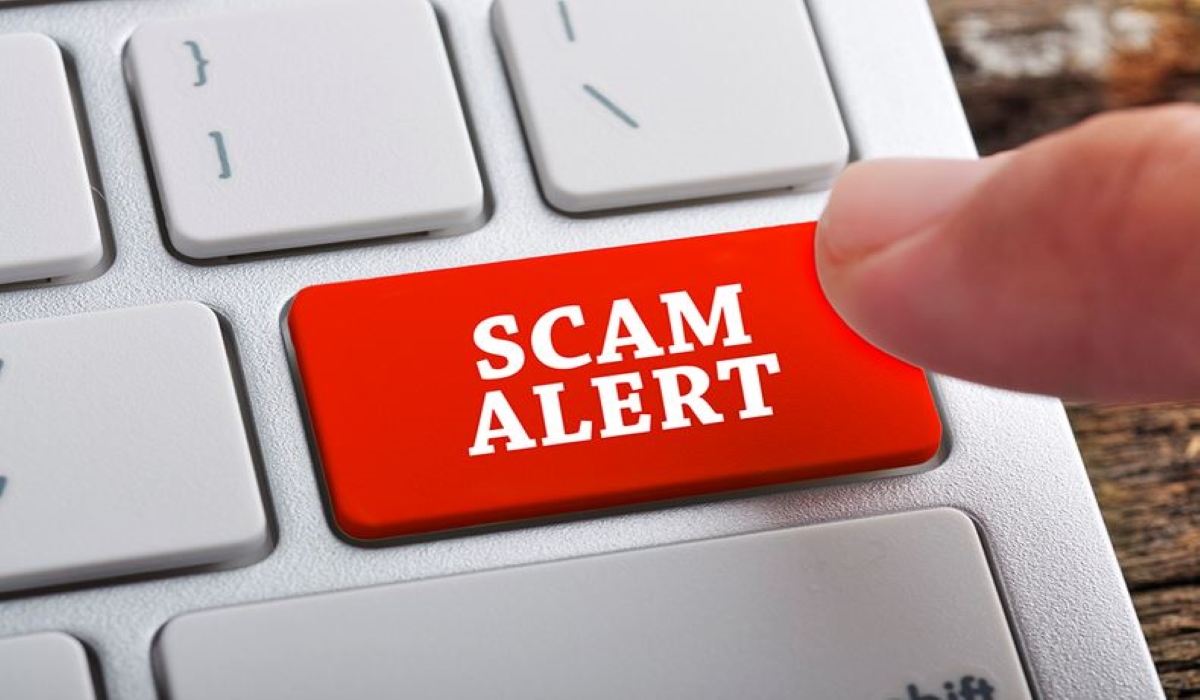 Claim: A sponsored page on Facebook with the name “BBC News Nigeria” is seeking Nigerians’ audience and asking them to invest their money for a double return on their investment.

The page is not owned by BBC or Vanguard as its owner wants the social media audience to believe. Besides, there is nothing like “BBC News Nigeria” whether as an existing entity or  as a media house in Nigeria. The “BBC New Nigeria” page is fake.

A fraudulent group which identified itself as “CROWD 1” has been calling on Nigerians to “register and invest” their money, promising higher Return on Investment (ROI).

The group, which claimed it was created to provide support “both for the rich and poor” in order to help them “financially” is running its fraudulent activities with a sponsored Facebook page identified as “BBC News Nigeria.”

While assuring that investment is “100% money secured”, the page is directing interested users to join a Whatsapp group or call the admin of the “investment scheme.”

“They are 100% money secured!!! It was created to support financially is both for the rich and poor,” the post of the group read accompanied with the video showing John Okafor, a Nigerian comic thespian, popularly known as Mr Ibu.

Dubawa conducted an overall check on the page and discovered that contrary to its name “BBC News Nigeria”, it is not an original BBC News page or a media company.

Besides, there is no single report except two videos — one of them showing a Nollywood actor, Kelvin Ikeduba, explaining why people should invest their money.

The actor, arguably, is serving as an ambassador of the ponze group identified as “Crowd 1 investment.”

This is a known culture in Nigeria whereby celebrities and social media influencers are used to sell a product, promote brands or project or change people’s orientation towards an opinion, idea and ideology.

When Dubawa checked the photo section of the page, three pictures bearing “Breaking News” were found. One of them has a striking resemblance to BBC News, a global digital news and broadcasting agency.

While it is apparently clear that the page does not belong to the real BBC, its owner, Crowd 1, uses the media organisation’s image and logo brand to serve as a clickbait. This, it is assumed, will draw the attention of targeted social media audiences to the page.

Similarly, the fraudulent attempt is to give the ponzi scheme’s page a credibility boost, make people believe that it is owned by BBC News and lure them to the videos which, perhaps, may convince them to join the investment group.

Dubawa notes there is no media agency in Nigeria with the name “BBC News Nigeria.” There, however, is BBC Africa, a subsidiary of British Broadcasting Corporation (BBC) which has its tentacles in African continent.

In Nigeria, four languages are available on the BBC platform, namely: BBC Pidgin, BBC Hausa, BBC Igbo and BBC Yoruba. There is nothing like “BBC News Nigeria.”

This suggests that the page is bogus and a clickbait.

A further search by Dubawa showed that the Crowd 1 investment also runs another sponsored Facebook page to promote its activities, promising “double” profit of investment in two hours.

Although it uses the name “Ibitomi, the page uses the logo/favicon of Vanguard newspaper, a Nigerian news publication, for the same clickbait reason.

V letter with a deep colour-touch of red is the logo of Vanguard newspaper as shown below.

On the page is another video of actor, Kelvin Ikeduba, assuring prospective investors of high ROI after investment.

Part of caption under the video reads:

“We are 100% money secure. It is an approved platform that gives you double of your investment within 2hours time. Invest now and thank me later.”

Without any iota of doubt, this is a desperate ploy to lure people into the investment scheme using all possibly available baits.

Apart from promising higher ROI, Ponzi or investment schemes are deploying different methods to convince social media users to join them. In the case of the one discussed above, there is a desperate attempt to mislead the social media audience using the name, image and reputation of notable media organisations.

The researcher produced this fact-check per the Dubawa 2020 Fellowship partnership with Legit.ng to facilitate the ethos of truth in journalism and enhance media literacy in the country.