There Are Over 500 Native Languages Spoken In Nigeria 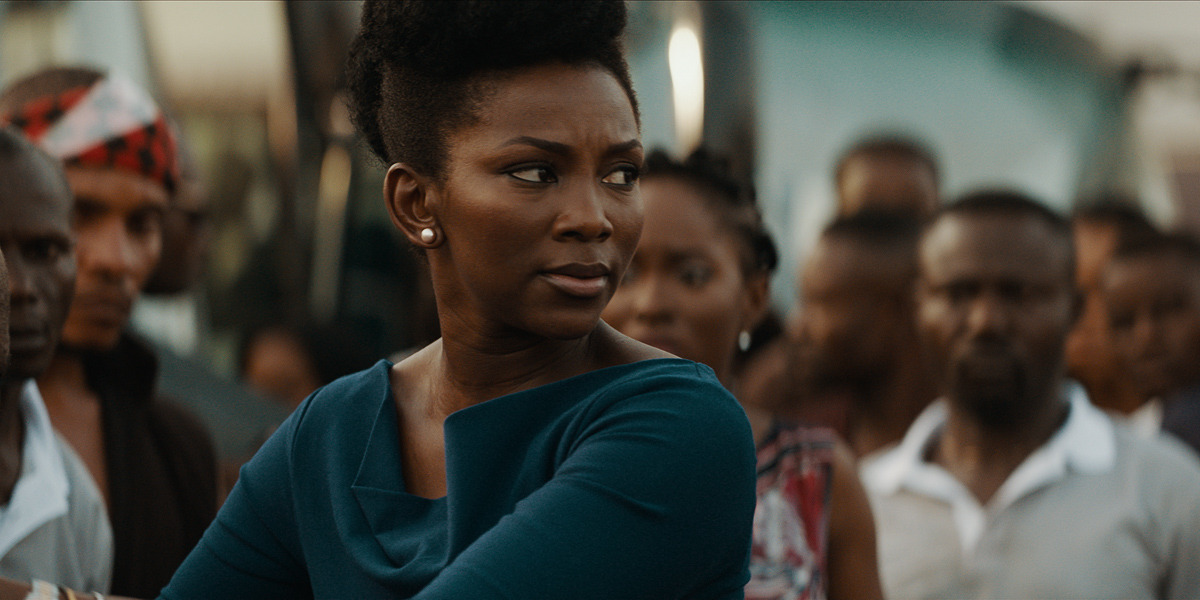 CLAIM: Actress Genevieve Nnaji claimed that Nigeria has about 500+ spoken languages with English as its official language.

There are over 500 native languages spoken in Nigeria with English as the official language.

Recently, the Lionheart movie got disqualified from the Oscars. This was as per the requirements of the International Feature Film category. This hit hard on a lot of people including the movie Director- Genevieve Nnaji. As it turns out, the category required “a predominantly non-English dialogue track”. This was not the case with the movie which only featured 11 minutes of Igbo dialogue.

The disqualification stirred up a debate about the use of English in the category. Film writer, Genevieve referred to the English dominance in the fim “as a bridge.” She added that, this bridge was the common thread in a country with over 500 native languages.

Genevieve Nnaji wrote and directed the movie Lionheart, released on December 21, 2018. Co-signed by Netflix, the film was well received by audiences. In fact, it had an outstanding 100% on Rotten Tomatoes! And to top it all off, it became Nigeria’s first-ever Oscar submission. Sadly, it got disqualified on the grounds of having “too much English”. The movie director clapped back, and here we are- verifying her statement.

What is the Actual Number of Languages Spoken in Nigeria?

An internet search did not show any unified or official figure for the number of spoken languages in Nigeria; a country of about 202 million people.

Additionally, worldatlas referred to Nigeria as a multilingual nation with over 520 languages. It also added that there are many more languages which are yet to be classified.

While, there are over 500 native languages spoken in Nigeria, English is the official language. And while Nigeria has over 500 languages, it is pertinent to say that there are three major ones namely: Hausa, Igbo and Yoruba. These in turn have different dialects.

This fact-check was done by a Dubawa Fact-checking Fellow in collaboration with The News Agency of Nigeria, a news reporting agency owned and run by the Federal Government of Nigeria with substantial reach and mobility across the 36 states of the country.