PDP Has Not Been Ruled Out From Bayelsa Primaries 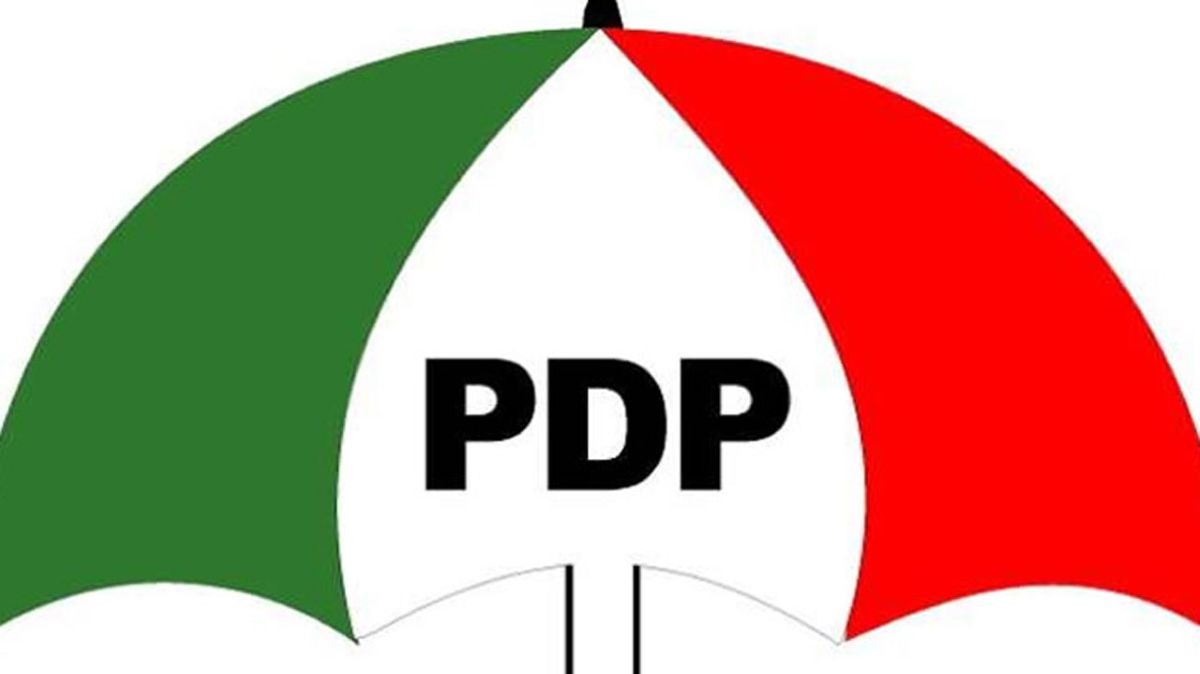 A Twitter user claimed that PDP Nigeria will not run in the Bayelsa 2019 election.

PDP is still in the race, the court nullified the Governorship candidate of APC and not PDP. However, the fate of the All Progressive party candidates at the moment is unknown.

It is no coincidence the timing of this claim. It comes shortly after the disqualification of the All Progressive Party (APC) candidate by the  Federal High Court in the upcoming elections.

Similarly, another platform- 9news– also reports that PDP primaries have been nullified.

Heres what we know

Like we established, the Federal High court- Abuja- disqualified the APC candidate (Biobarakuma Degi-Eremienyo) for the deputy governorship. The court stated its ruling was on the grounds of the candidate falsifying the educational qualification he submitted to the Electoral Commission.

Yesterday, however, it all came to a head. In a shocking turn of events, The Federal High Court, Yenagoa, declared that the APC does not have a governorship candidate in the forthcoming election in Bayelsa State. The court explained that their decision was on the grounds of ill compliance to party rules in the primaries by the APC. This is essentially a fancy term for civil war. You see the premise is that Mr Heineken Lokpobiri (APC aspirant) tried to snake his way into candidacy. This was amid the debacle of David Lyon’s disqualified running mate- Degi-Eremienyo.

It is interesting to note that APC has not been ruled out; not exactly anyway. While they do not officially have a candidate, they are still in the primaries.

PDP Is Still In The Race

There has been no controversy trailing PDP candidacy in the media. We can surmise that these assertions are nothing more than opinions or political gimmicks. If the ruling party were dropping out, notable media houses would have circulated the news. What seems unclear though, is the fate that befalls the APC. This is especially true as INEC  has not ruled them out the race. It follows that it will be up to the party to decide who takes the reigns if APC triumphs.