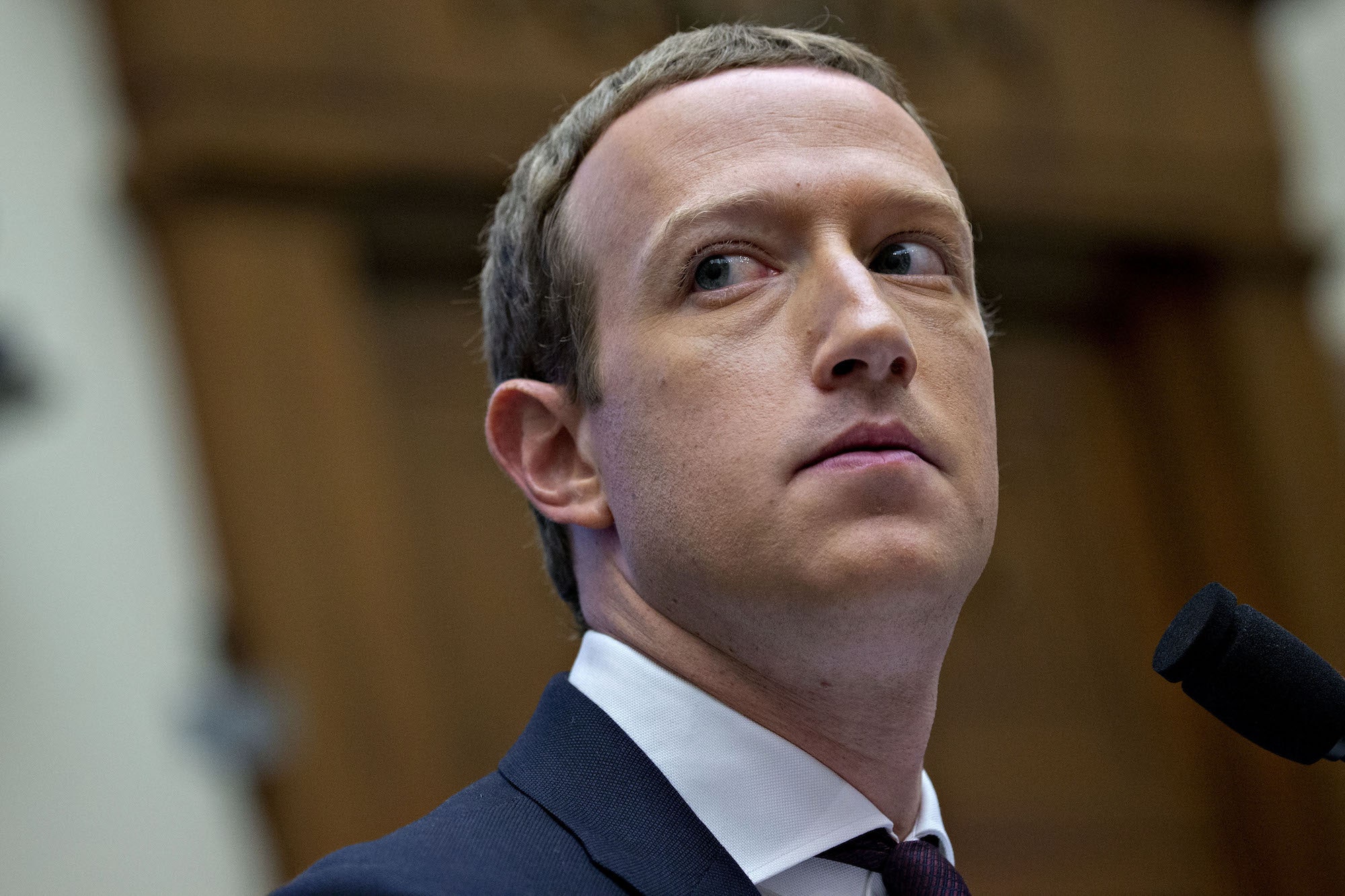 Viral post on WhatsApp claiming that messaging apps, Facebook, Instagram, WhatsApp and Messenger,  will be shut down for seven (7) days to upgrade its servers  is FALSE

When Facebook’s server shut down worldwide for about six hours on Monday October 4, 2021, many businesses suffered along with it.

The platform which also operates Instagram and WhatsApp has been playing key roles in commerce in recent times, with many Small and Medium Enterprises companies all over the world relying on Facebook’s network instead of their own websites.

Facebook in an update later said the network that came crashing down wasn’t a hack, but rather a self-inflicted problem.

An update to Facebook’s routers that coordinate network traffic went wrong, which sent a wave of disruptions rippling through its systems and as a result, all things connected to Facebook were effectively shut down, worldwide.

According to Facebook, “Configuration changes on the backbone routers that coordinate network traffic between our data centers, blocking their ability to communicate and setting off a cascade of network failures.”

The problem was made worse because the outage also disrupted Facebook’s own internal systems and tools that it relies on for daily operations, thus making its solution more elusive, as workers were reportedly faced with difficulty in reaching the space where the routers are located.

After the social media pages were back online, different messages started flying around among which is the claim that the founder and CEO of Facebook Mark Zuckerberg has posted on his page that Facebook, Instagram, WhatsApp and Messenger to shut down again for 7 days beginning from October 6, 2021by 13:00 hrs.

Dubawa  began its verification by using who posted what application used to conduct a search of posts on Facebook by its CEO in the last 24 hours. The search returned a post of Mark sharing a post which he said he wrote to everyone working at Facebook.

Further search on Mark’s Facebook page revealed that his last post before that was on October 5, 2021 congratulating the scientists at the Biohub on all their breakthroughs starting five years ago.

The next post to it was the post on October 4, the day the company’s server went down. According to him “Facebook, Instagram, WhatsApp and Messenger are coming back online now. Sorry for the disruption today — I know how much you rely on our services to stay connected with the people you care about,”his post reads.

Given the evidence available and resources on the internet, it was evident that the purported Facebook page of Mark Zuckerberg was cloned and he did not post the said message, even at 22:00 hrs on October 6, 2021 Facebook, WhatsApp and Instagram were still working, which made the claim to be untrue.