Has El-Zakzaky been released? NO! 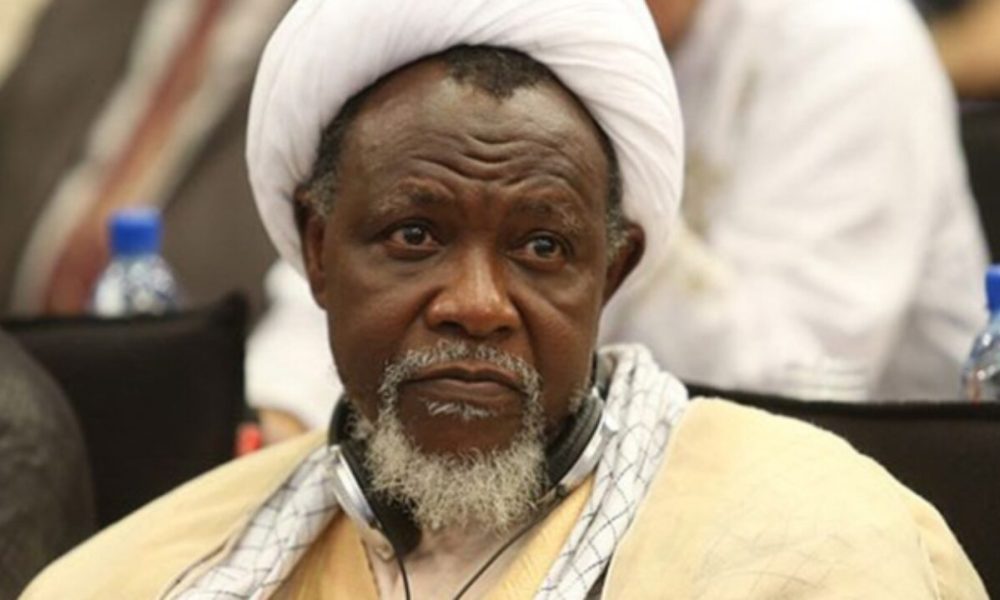 CONCLUSION: MISLEADING, although El-Zakzaky has finally been granted permission by the Court to leave Nigeria for medical treatment, he has not been released

At the early hours of Tuesday August 6, 2019, one of the leading newspapers in the country, Vanguard, reported that the Department of State Services (DSS) has released the leader of the Islamic Movement in Nigeria (IMN) Sheikh Ibraheem El-Zakzaky and his wife, following the order of a Kaduna High Court.

The report with the headline, “DSS bows to court order, releases El-Zakzaky” stated in part that:

The court had ruled that the cleric and his wife be allowed to travel to India for medical attention. Public Relations Officer of DSS, Dr. Peter Afunanya, confirmed the released in brief statement in Abuja, last night.

Meanwhile, during our factcheck process, it was gathered that although the Public Relations Officer of DSS, Dr. Peter Afunaya addressed the pressmen on El-Zakzaky’s release in Abuja on Monday August 5, 2019, there was at no point where he mentioned that the man has been released.

Reported by Premium Times, Punch, Thenation, Nigerian Tribune and other leading newspapers in the country, Dr. Peter Afunnaya was quoted to have said:

“This is to inform the public that the Department of State Services has received the order granting Ibrahim El-Zakzaky leave to travel to India for medical treatment. Consequently, the Service is liaising with relevant stakeholders to ensure compliance.

“Conformity with the order is in line with the service’s avowed commitment to the rule of law inherent in a democracy.”

Earlier on Monday August 5, 2019, it was reported that a Kaduna State High Court granted El-Zakzaky and wife, Zeenat, permission to travel to an Indian hospital for medical treatment.

The Shiites leader and wife were, however, absent when Justice Darius Khobo gave the ruling.

They were granted leave to travel to India for medical treatment following injuries they sustained during the IMN’s clash with the Nigerian Army on December 15, 2015.

Celebrating the court ruling, the Islamic Movement in Nigeria, otherwise known as Shiites, on Monday expressed their happiness on the judgement.

In a press release made available to journalists, the chairman of Free Zakzaky Campaign Committee, Abdurrahman Yola said:

“Today, Monday 05/08/19 we obtained a favourable judgement in the ruling on application specifically seeking for the court’s permission to allow Sheikh Ibraheem Zakzaky and his wife, Malama Zeenat Ibrahim to seek urgent medical treatment outside this country.

“This ruling is not only a vindication that leaving all doors open to obtain favourable outcomes works, but it is a victory for our dogged determination, patience and perseverance in the face of extreme persecution. It is a victory for truth and justice against tyranny and impunity”

However, at the moment, El-ZakZaky has not been released and the Shiites say they are unaware of such development.

This fact-check was done by a Dubawa Fact-checking Fellow in collaboration with The Tribune Online, the online publication of the oldest surviving newsroom in Nigeria. To see this article and others, check out: https://tribuneonlineng.com/232433/