Did President Buhari Ever Call For A Revolution? 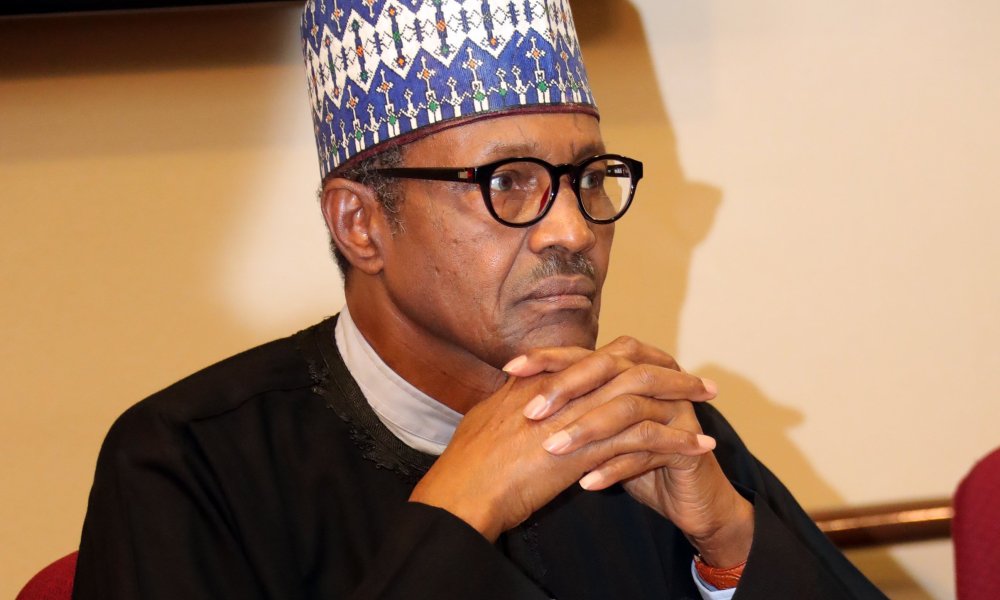 CLAIM: Just like Sowore, President Buhari called for a revolution in 2011

CONCLUSION: SUBJECT TO INTERPRETATION, President Muhammadu Buhari did call for a revolution albeit through the polls

These are a few of the viral posts circulating across varied media and news platforms…all varied in their conveyance but with a unified message. So, what is the origin of all this apparent digital unrest? The uproar in the media space surfaced after Mr Omoleye Sowore, the presidential candidate for the African Action Congress (AAC) was arrested by the State Security Service (SSS) on accounts of calling on and mobilizing the public for a revolution against the government.

This is perhaps what sparked the responses from many on social media. The consensus being the question – if President Muhammadu Buhari had severally, during his failed presidential bids, called for a revolution against past governments, why is Mr Omoleye Sowore facing arraignment on similar charges?

This is of course contrasted against the statement published by the President’s then Spokesman, Yinka Odumakin in February 2011. In the statement, Buhari asked Nigerians to make exceptional sacrifices to assert their collective will in the country, referencing Egypt’s 18-day peaceful revolution.

“…Muhammadu Buhari, has urged Nigerians to draw lessons from the 18-day peaceful revolution which saw Hosni Mubarak quit as Egyptian President last Friday and effect a regime change in Nigeria using the ballot box in April.”

On another occasion, three years later, the President would be found inciting the same revolutionary actions Sowore is being arraigned for.

“APC is out to make sure that we stop lousy system by voting PDP out. Vote out the PDP next year. If you want a secure and efficient Nigeria, you just have to do that. No alternative. Make sure you get your permanent voters’ cards.”

These were some of the remarks made by Buhari in Nov. 2014 at a mega protest tagged ` Salvation Rally’ with thousands of party supporters in Abuja. He accused the People’s Democratic Party, PDP-led Federal Government of playing politics with Boko Haram. He also accused President Goodluck Jonathan and the PDP of gross incompetence and unprecedented display of impunity.

Yet another instance, the All Progressives Congress (APC) with President Buhari as their flag bearer, supported “revolution inciting” comments by party members. Here, Governor Rotimi Amaechi of Rivers State said that if the 2015 elections are rigged, the party will not recognize the outcome and will go ahead and form a parallel government. The then National Publicity Secretary, Lai Mohammed, said that what Mr. Amaechi said at the APC’s ‘Salvation’ in 2014 was simply to reiterate the stand taken by the party before the last Osun State Governorship election.

“For us, the gloves are off. We will no longer engage in any nicety as long as some people are bent on thwarting the will of the people through electoral fraud. All we are demanding is a free, fair and credible election. All we are saying is that no one should incite the people by stealing their mandate. How these demands can be construed to mean treason is as baffling as the do-or-die disposition of the ruling PDP to elections,” the party said.

Outright call to acts of violence and general misdemeanour are themes that are absent from Sowore’s tweets. Such themes are requisite for said acts (actions or words) to be deemed revolutionary in nature. However, going by the second definition of revolution in the Cambridge Dictionary, his actions would be deemed revolutionary – consequent on the fact that the ethos of his message is basically a call to change.

Although, this is not the type of revolution one is usually prosecuted for…

Conversely, from the tweets, it was not outrightly called a “peaceful-protest”. This, however, is not grounds for prosecution as the messages are subject to opinionated interpretation as to what it is or isn’t.

Nonetheless, the police have already deemed the planned protest an act of terrorism and threatened a clampdown on participants. It was further remarked that Mr Sowore had been in touch with foreign actors to destabilize Nigeria.

“He was taken into custody because he called for a revolution in Nigeria”, SSS spokesperson, Peter Afunanya, told reporters in Abuja Sunday afternoon. His exact whereabouts remain unknown as no official statement has been made by the SSS regarding this, and a court date for arraignment has not been set.

Having already established the subjectivity around the matter of whether Mr Sowore’s incited a “revolution”, the next logical question would be if it is a crime.

Mike Ozekhome, a Senior Advocate of Nigeria in a Channels TV release gave his two cents on the matter.

“Dancing on the street saying we don’t want bad governance; how does that amount to treason? Unreasonable felony?”

Illogical was the word he used to describe the allegation made by the Nigerian police with regards to describing the planned protests as ‘treasonable felony and acts of terrorism’.

“That allegation is most plural, most damning and most illogical from the government or security spokespersons…” he remarked. He further goes on to reference the Nigerian constitution for a more accurate definition of treason as the act of overthrowing the sovereign government of a state.

Human rights lawyer, Femi Falana also had much to say on the issue…”If revolution has become a criminal offence in Nigeria why were the leaders of the APC not charged for claiming to have carried out Nigeria’s democratic revolution which terminated the 16-year rule of the PDP in 2015?” He remarked that the Force had capitalized on the use of the word “revolution” to criminalize the protests.

Citing from the established definitions of revolution, we can see that both parties are technically guilty as they both urge people to change their paradigm. More so, according to the constitution, treason is an act of overthrowing the sovereign government of a state… whether or not the actions of both parties could have led to this is debatable.

However, what is clear is that the only difference between the revolution Sowore called for and Buhari’s revolution was that President Buhari during his protest asked for revolution through the ballot while Sowore called for his after the elections had been conducted and won. So the question of whether his actions would have eventually led to destabilizing (or overthrowing) the government (albeit a stretch) – giving the Police grounds for prosecution on the charges of treason – remains a matter to be contemplated.

This fact-check was done by a Dubawa Fact-checking Fellow in collaboration with The News Agency of Nigeria, a news reporting agency owned and run by the Federal Government of Nigeria with substantial reach and mobility across the 36 states of the country.