A Twitter user shared a picture of an injured young man, claiming he was a victim of Lekki shooting on Tuesday.

The Twitter post with the picture of the young man is misleading as findings show it is not a recent picture and not related to the Lekki toll gate murders.

Amid the circulation of pictures and videos from the death at Lekki Tollgate on Tuesday, October 20, 2020, a Twitter user, @Adekitan claims a young man named Lawrence was killed.

The Twitter post, which portrayed a picture of the young man in a suit and another of him injured, has since been deleted. 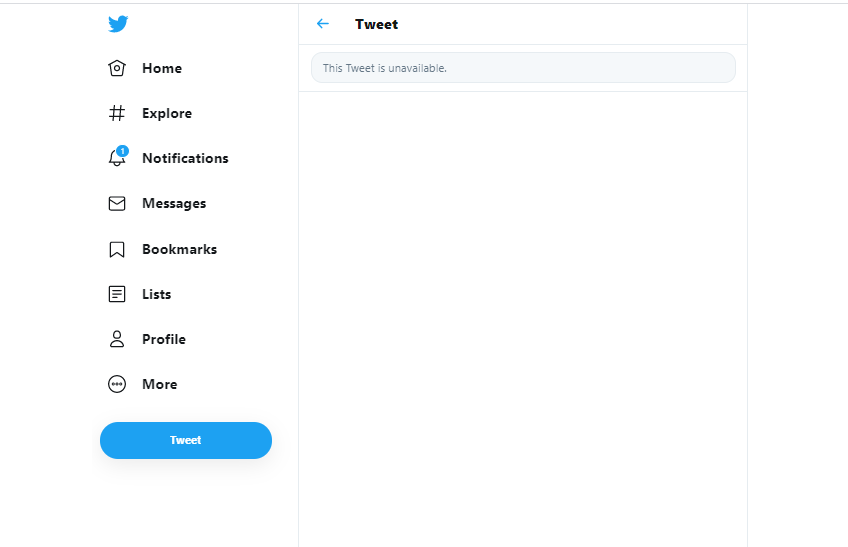 One of the search results led to a post by another Twitter user @OladapoMikky made on October 21, 2020, saying the young man in the picture was Lawrence and Nigeria murdered him yesterday (October 20, 2020).

Another result led to a news report by Naija News Today on October 3, 2020, which used the same picture to report an attack on a passenger boat by militants between Akwa Ibom and Calabar.

The Twitter post with the picture of the young man is false and misleading as findings show it is not a recent picture and not related to the Lekki toll gate murders. Also, the deleting of the post by the Twitter user who posted it questions the credibility of the post.