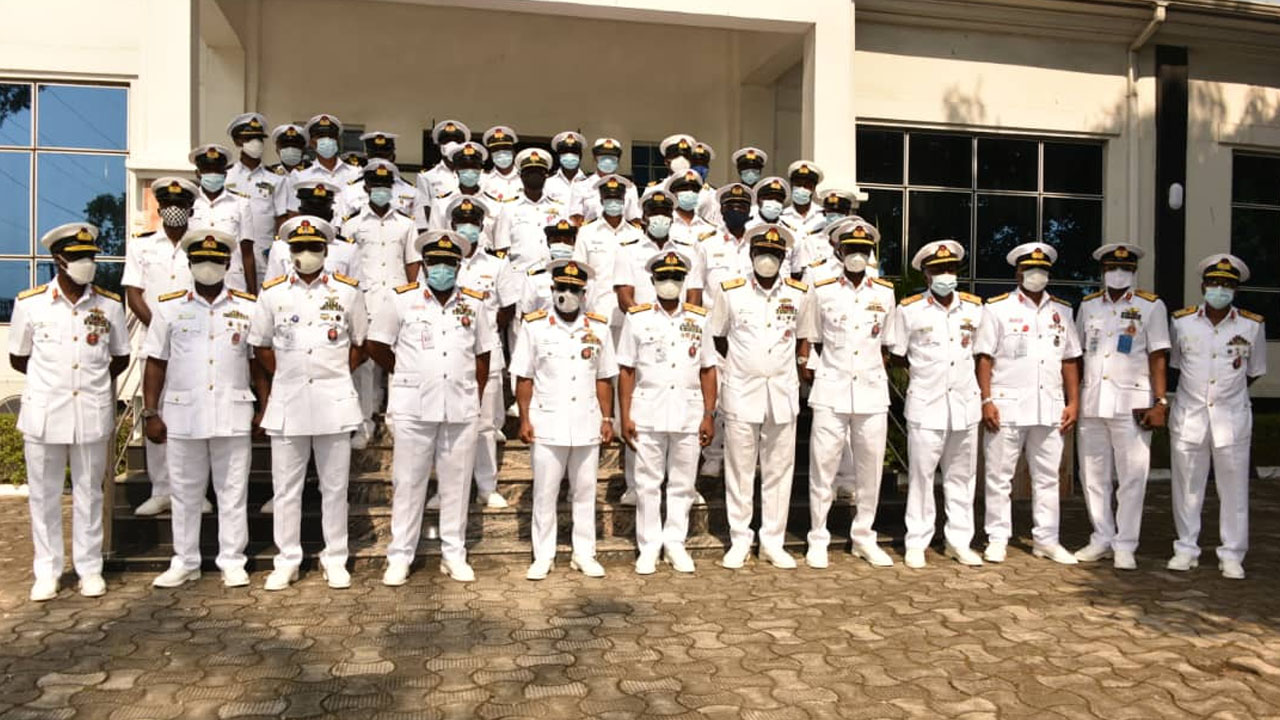 Claim: An online medium published a supplementary list of the Nigerian Navy Recruitment  in 2020 claims  all 44 successful candidates are Northerners.

This publication is false and misleading. The Nigerian Navy has debunked the list as fake.

The above is the headline and a screenshot of a news update from an online news platform – Sahara Reporters – on 12th July, 2021. The publication purported that candidates on the Nigerian Navy Supplementary List under the Buhari Government are all Northerners. How true is this?

This claim is questionable as the Nigerian Navy had always ensured equal representation of all the regions in all its lists of successful candidates for its recruitments.

Dubawa searched the Nigerian Navy website, where it found the Nigerian Navy recruitment and enlistment portal. The portal announces the LIST OF SUCCESSFUL CANDIDATES FOR THE NIGERIAN NAVY BASIC TRAINING SCHOOL BATCHES 31 AND 32 and presents an item list for shortlisted candidates as well as the list of names which was provided at the bottom of the page. The list was released in two batches as PDF files, titled batches 31 and 32.

Further, Dubawa found that the lists published by the Nigerian Navy has candidates from all states and each PDF has 21 pages each. Batch 31  has 16 names from the FCT, 22 from Niger, 23 from Ondo and Taraba states while the remaining states have 24 names each. 852 names in total. Batch 32 has 851 names in all: FCT has  16 candidates, Niger and Ondo states – 22, Taraba – 23, Other states 24.

However, Dubawa  did not see a supplementary list on the Navy website and wondered why the list would not be published on the same platform that houses the original lists. Another thing worthy of question is why the Nigerian Navy would adopt different formats for the purported list.

The arrangement and general outlook of the lists are different; Nigerian Navy made provision for three columns for names on the original lists published on its website (Surname, First name, other name(s)) while the list on the alleged supplementary list has  only two columns for names (Surname and First name).

In additional search by Dubawa, it found a disclaimer  issued by the Naval Headquarters, distancing itself from the purported supplementary list.

A call  to a reporter with Armed Forces radio  requested anonymity due to service rules. While addressing a question about the veracity of the purported supplementary list, she said a statement has already been issued through the Navy Director of Information, Suleman Dahun, referring to the statement  Dubawa has embedded above.

Further Search by Dubawa showed that no credible media organization has published reports of any supplementary list of the successful candidates from one particular zone of the country.

In contradiction to the claim that the Nigerian Navy released a supplementary list which contains 44 names from the north, Dubawa found that there is no such list as the Nigerian Navy has debunked the claim in a press statement. In addition to this, no credible media platform has published the news. Hence, this claim is false.

The fact check was produced per Dubawa 2021  Kwame Karikari fellowship in partnership with National Orientation Agency (NOA) to facilitate the ethos of truth in journalism and enhance media literacy in the country.