The dangers in mixing toilet cleaner with bleach 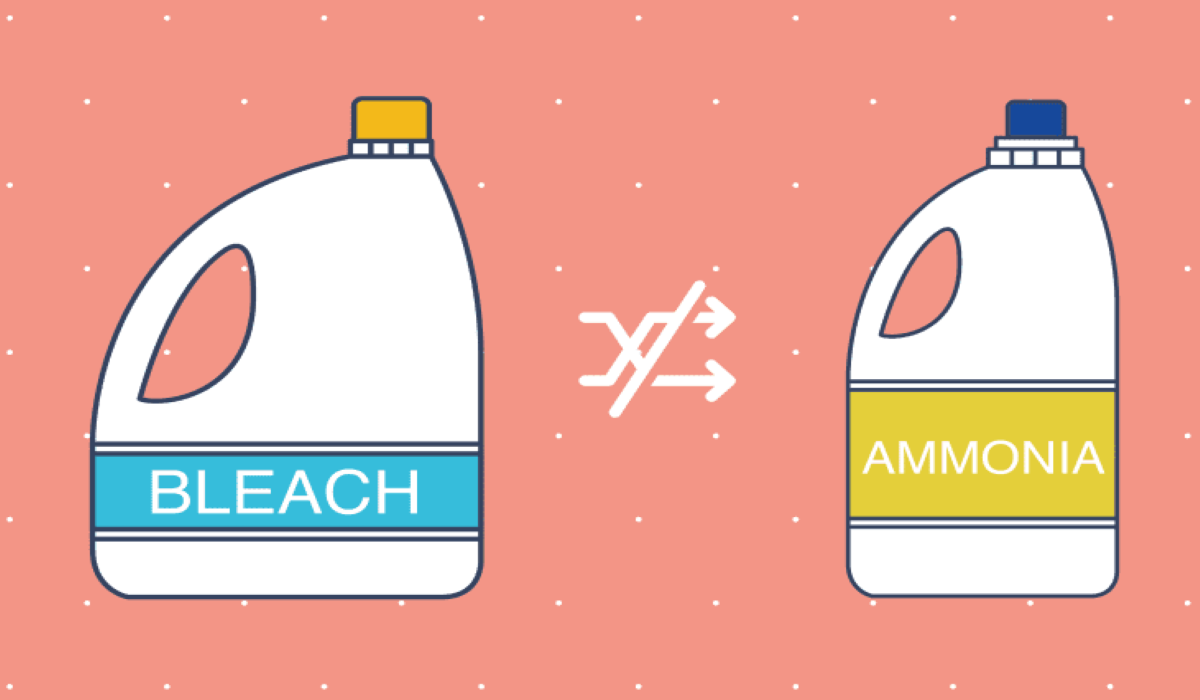 Few weeks ago, Eniola Oyemolade, a journalist, decided to get creative while cleaning, by mixing a toilet cleaner and a bleach together. She did this with the thought that if one product works, mixing it with another would make it even better.

Unknowing to her, Mixing bleach with toilet cleaner creates a poisonous gas that can cause adverse health reactions, including death.

“After the mixture, I started feeling a burning sensation in my throat and I had to leave the room because the odour was really bad too,” she said.

According to a medical doctor based in Hong Kong, Dr Ademola Adeoye, toilet cleaners contain some acidic detergents while bleach itself is sodium hypochlorite (NaOCl) which can be harmful when mixed together.

“Some toilet cleaners contain hydrochloric acid and ammonia. Mixing bleach and ammonia-based cleaners creates gases called chloramines. Mixing acid-based toilet cleaner is also very dangerous, the action of NaOCl on these detergents will cause release of chlorine gas. Chlorine gas mixed with water will increase the hydrochloric acid content which is quite dangerous, you should know the dangers of acid burns.

“Asides that, the chlorine gas can irritate the mucous membranes of the nose and eyes and affect breathing.Death is far-fetched but the mixture is definitely harmful,” he said.

The Children’s Hospital of Philadephia explained that the exposure to chloramine causes irritation to the eyes, nose, throat and airway and symptoms which include teary eyes, runny nose, sore throat, coughing and chest congestion, may develop after only a few sniff of chloramine and may last up to 24 hours.

However, chlorine gas causes more severe and long-lasting effects than chloramine. Some exposures to chlorine gas may require medical treatment.

According to the Centres for Disease Control and Prevention (CDC), the following symptoms show you have been exposed to Chlorine gas;

What to do if you have been exposed to chlorine gas

Adeoye advised that if one has been exposed to the mixture of bleach and toilet cleaner, the following steps should be taken;

The researcher produced this explainer per the Dubawa 2021 Kwame KariKari Fellowship partnership with The Nigerian Tribune to facilitate the ethos of “truth” in journalism and enhance media literacy in the country.