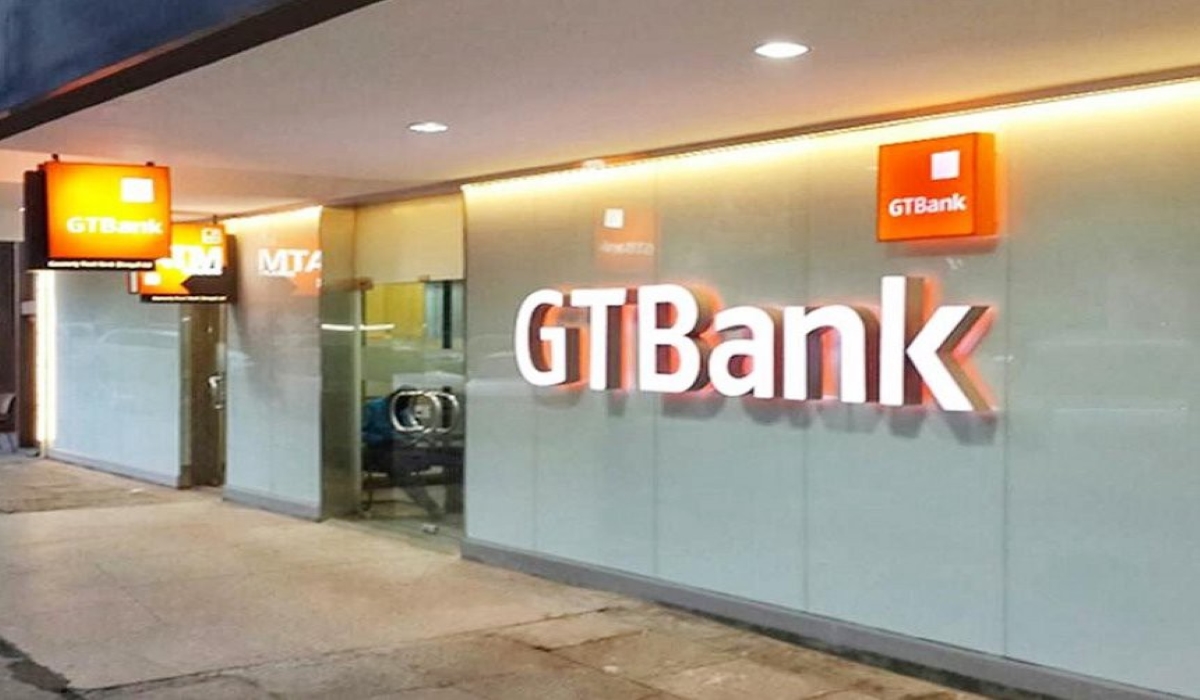 Claim: An email sent to an individual claiming to emanate from Guaranty Trust Bank directed individuals to click a URL and link their registered account phone numbers with their National Identity Number (NIN) failure before December 30, 2020, of which the account will be blocked.

Verdict: Misleading: the email did not emanate from Gtbank and the email used in dissemination is not the official email used by GTBank.

Since the Federal Government announced the use of NIN to link to phone numbers, there have been several pieces of information circulating online and offline.

The government had once asked Nigerians to pay N20 to get their NIN but it later canceled the plan after receiving several knocks from Nigerians. The government also extended the deadline for NIN registration to Dec 30.

While communication companies are constantly sending customers text messages to dial some codes to retrieve their NIN directly from their phone, fraudsters have decided to take advantage to defraud ignorant Nigerians. One of such moves is an email sent to Nigerians to link their phone numbers used in opening their accounts with GTB to their NIN.

The Federal Government through the Nigerian Communications Commission (NCC) has directed that each  bank customer’s phone number must be linked to a National Identification Number (NIN).

Failure to do this by December 30, 2020 will result in your account being blocked.

Don’t know your NIN? Simply follow the reference below to verify your NIN.

Dubawa visited one of the GTbanks in Rivers State in the new GRA to verify the email sent to Nigerians. A customer care officer after viewing the email said the email does not emanate from the Gtbank.

“A closer look at the sender’s email address shows it does not bear the official email of GTbank official,” said one of the customer care officers who prefers anonymity.

He said all official emails of any GTBank must end with @gtbank.com. This makes this claim fake and misleading.

Another red flag detected is that a bank customer who received the email banks with United Bank of Africa (UBA) and has never had any account with GTbank.

Dubawa reached out to a senior officer at the UBA in Port Harcourt, who simply identified himself as Grey, to find out if there are any collaborations with UBA and GTbank on NIN.

Grey told Dubawa that fraudsters are at work recently; therefore, the email should be discarded, adding ” and do not click any link or response to the email. We have no collaboration with GTbank.

An email, asking bank customers to link their phone numbers with their NIN is misleading and did not emanate from Gtbank as claimed.

The researcher produced this fact-check per the Dubawa 2020 Fellowship partnership with NewsWireNGR to facilitate the ethos of “truth” in journalism and enhance media literacy in the country.