Establishment of Entrepreneurial Agency Claim by Akeredolu a Hoax 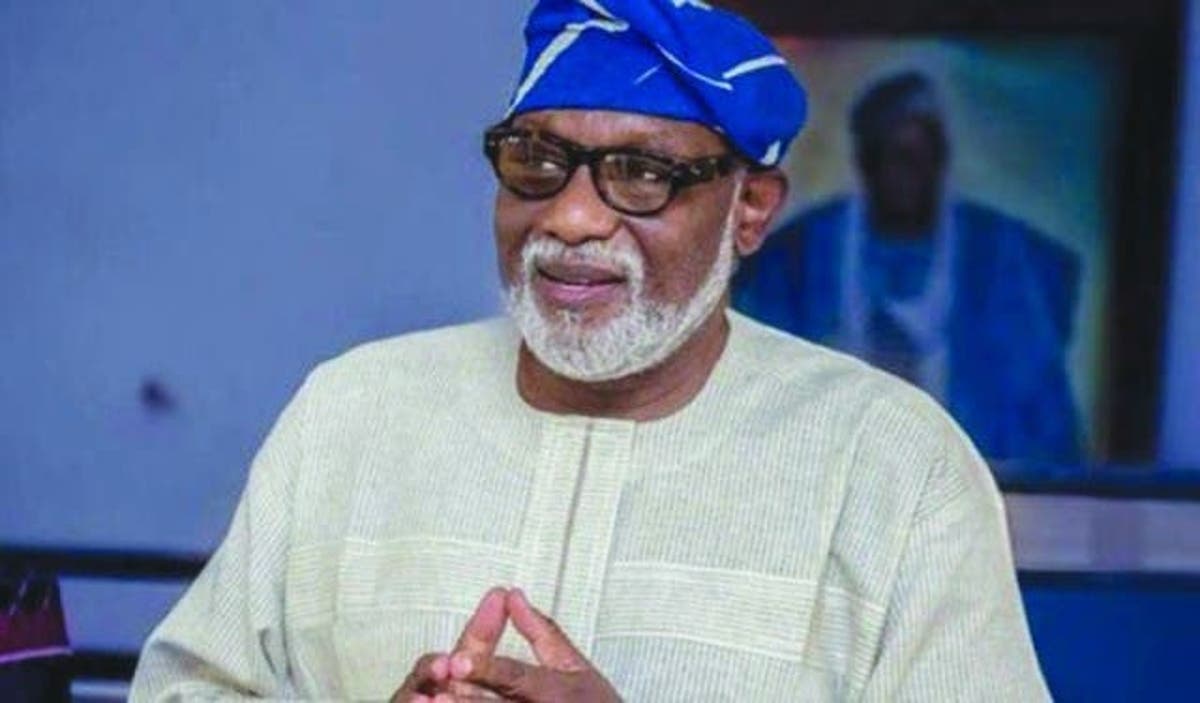 In the run up to the Ondo State gubernatorial elections, the aspiring candidates of the Peoples Democratic Party (PDP), Eyitayo Jegede,  All Progressive Congress (APC), Oluwarotimi Akeredolu, and Social Democratic Party (SDP), Peter Fasua locked horns in a debate organised by Face the Voter Initiative on October 4th 2020.

The debate which was organised ahead of the October 10th gubernatorial elections in Ondo State lasted over an hour with the candidates defending their eligibility for the position and also answering relevant questions on their agenda for the state, if elected governor.

During the debate, the incumbent governor of the state and the candidate of the APC said he had started Ondo entrepreneurial agency

On August 24th, a youtube channel ONDEA, Ondo State Entrepreneurship Agency, with 19 subscribers, posted a video where the governor of Ondo State, Oluwarotimi Akeredolu, announced the establishment of the Ondo  Entrepreneurial Agency.

In the post which has garnered 36 views since posting. The governor is seen explaining how his government plans to bring the state out of economic downturn.

He said, “The urgent need to rebuild our economy cannot be overemphasized as we all depend on it to survive, with the uncertainty of long term economic impact of the covid19 pandemic, the Ondo state government has proactively created quick measures to ensure that our people are back on their feet once again……..This is why we have unveiled the Ondo State Entrepreneurship Agency ONDEA, to directly tackle the challenges faced by entrepreneurs as well as micro and macro business in the state.”

The agency known as ONDEA has a website  which contains information on programmes for citizens to apply for loans to do business. In the website, it is stated that – ONDEA is a platform that provides an interest-free loan to artisans, SME’s, traders, farmers, business men and women who are indigenes, reside, and do business in Ondo State.

Recent updates as seen on the website were all published on August 26th indicating that the website was created almost immediately after the project was announced by the governor of the state.

It is not clear whether the governor was referring to the same agency or another he intends to execute.

When Dubawa reached out to the Commissioner for Information in the state, Donald Ojogo, on our findings, he declined comments on most questions asked.

However, on the issue of ONDEA’s address being that of the Board of Internal Revenue, he said

Findings by Dubawa indicates that the agency is yet to commence proper operations. The agency, at best, is a plan of the incumbent governor in event of securing a  second term.

The researcher produced this fact-check per the Dubawa 2020 Fellowship partnership with Sparkling 92.3 FM to facilitate the ethos of “truth” in journalism and enhance media literacy in the country.