False: Photo of a 10-year old girl giving birth to a girl child did not happen in Lofa County, Liberia 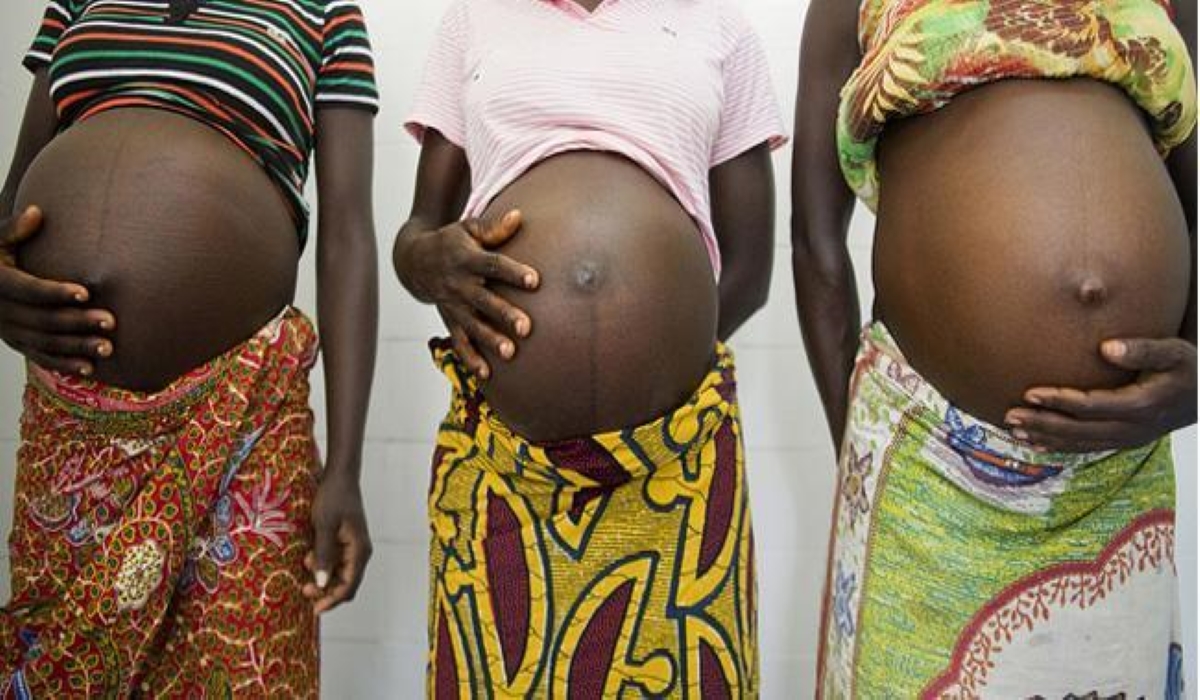 Claim: Photos of a 10-year old girl who gave birth to a girl child have been trending on Facebook, with many claiming that the incident occurred in Lofa County, Liberia.

The county health officer of Lofa County, Dr. John S. Doedeh, has denied the claim. Further research shows the incident occurred in Nigeria where the 10-year old, who was raped, got pregnant and gave birth through caesarean section.

The claim which was posted on Facebook on August 7, 2021 by a social media platform ONE Liberia states “Breaking News! Monrovia- A 10 years old girl successfully delivered a bouncing baby girl 2.5kg in a local hospital located in Lofa county today.”

“Information about the 10-year old girl giving birth at a hospital in Lofa is absolutely not true,” Dr. Doedeh said in a text message.

Speaking via phone, the administrator of the biggest government referral hospital in Lofa County, the Tellewoyon Memorial Hospital, Albert Cooler, said they have not received such cases at the hospital.

“Though there are minors who give birth, however, a 10-year old girl giving birth at the hospital is false.”

Also a health practitioner who works with the reproductive and maternal mortality unit at the Ministry of Health in Liberia, madam Younger Mulbah Pewee stated that there is no such case that involves a 10-year old girl giving birth at any of the hospitals in the country.

In an effort to further verify the facts, our research showed that the incident occurred on August 4, 2019 and that the 10-year old girl actually gave birth to a girl child.

It also unveiled  that  the story was  published on August 7, 2019 by a Nigerian Organization based in Abuja, the Premium Times , which revealed that the  10-year old girl was allegedly raped in Benue State, Nigeria by an 18-year old man named Terna Tega who got her pregnant.

A media company in Abuja, Daily Trust, published the story in 2019, quoting an activist, Ukan Kurugh, who through his advocacy was able to transfer the minor from the Foundation Hospital in Makurdi.

Ukan Kurugh is quoted as saying “the girl was given a Caesarean section to deliver a baby girl weighing 2.5kg.

The story was also posted in 2019 on Twitter by other social media outlets.

From our research, the incident circulating on social media of a 10-year old giving birth to a girl child occurred in Nigeria in 2019 and not in Lofa County, Liberia as claimed by Facebook posts.