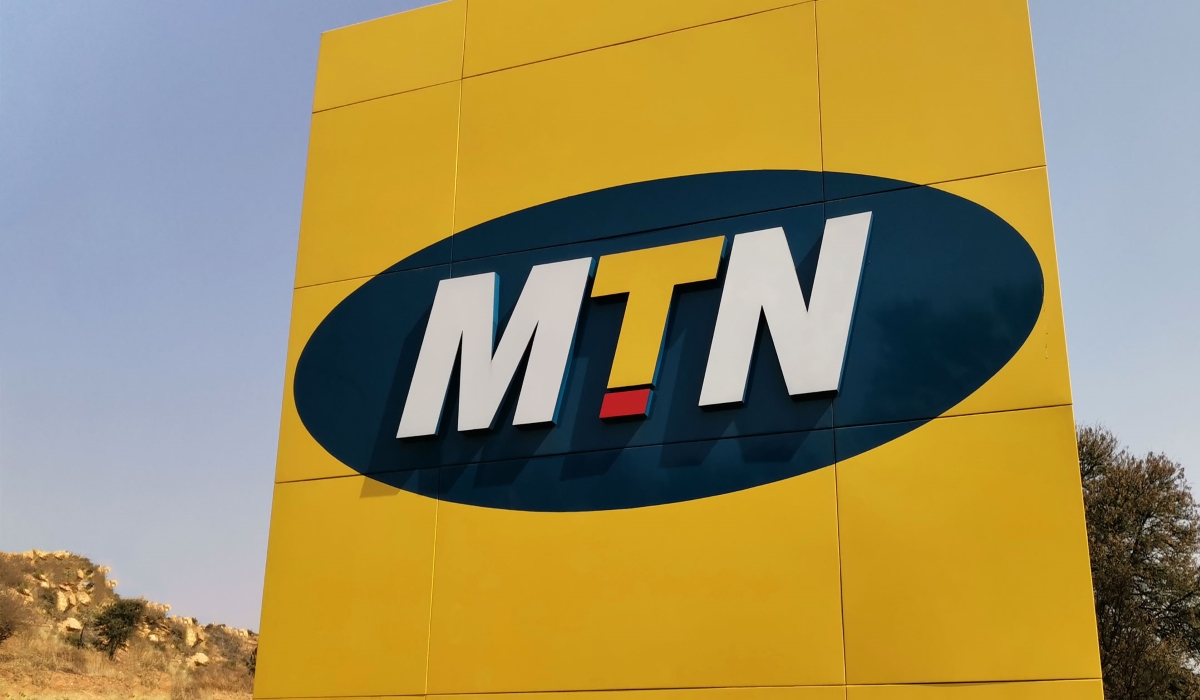 Claim: A viral WhatsApp message claims that mobile telecommunications company, MTN, is giving out N20,000 cash, 5GB worth of data, and cars to celebrate its 20th anniversary in Nigeria.

To mark its 20th anniversary, MTN, instead, gave all its customers free calls of up to 5 minutes, free 200MB data and promised to give 20 Honda HRVs to 20 customers.

On Sunday, August 8, 2021, a viral WhatsApp message claims that mobile telecommunications giant, MTN, is giving out N20,000 cash, 5GB worth of data and cars to celebrate its 20th anniversary in Nigeria.

The forward-as-received message attempts to direct readers to this website using a free URL shortener, bit.ly, that contains certain keywords such as MTN, anniversary and promo.

“By Answering Few Questions about MTN Services… It takes fews seconds to get your 5gb Reward. i just received mine, Also forward to others.*

After clicking the attached link, users are directed to https://mtn-anniversary-promo.get-noww.xyz/#1628434884696, a page with information that reads: “Congratulations…. You Were Invited To Participate In Our 20th Anniversary Celebration And Survey Help us become better by taking part in our survey to help improve our services

Answer the following questions And Get Rewarded With 5gb Data Instantly And Also Stand A Chance of winning a Car And N20,000 Cash!.”

MTN Nigeria launched its services on August 8, 2001. Since its launch, MTN has steadily deployed its services across Nigeria, connecting approximately 69 million people in communities across the country with each other and the world.

Dubawa clicked on the link and it directed this reporter to a page with a cloned MTN logo. A cloned Facebook post which shows purported beneficiaries of the giveaway testifying can also be seen on the website.

The website asked this reporter to answer three questions to get rewarded.

“Question 1 of 3: How Long Have You Been Using Mtn?

Question 2 of 3 questions: How Is Our Service In Your Locality?

Question 3 of 3 questions:Rate Our Customer Care Services Out Of 5 ?”

After answering the questions, users are required to share the information with 15 friends or five groups in order to get N20,000 cash, 5gb worth of data and win a car.

The notification reads: “Congratulation…After considering your answers,You are eligible To Win a car and also get 5Gb Worth Of Data And N20,000 Cash Instantly . Complete The Steps Below to get your Reward

“-Last step, kindly Tap the “Invite Friends/Group” button below to share this information with 15 friends or 5 groups on WhatsApp so That They Can Also Benefit.

“-After sending the invitation, click the “Get Reward” button and Fill Form:

“Note: If you do not complete this step correctly, you will not get your reward.”

Checks on the message showed that it contained grammatical errors and irregular capitalisation of certain letters that cast doubts on its authenticity.

Dubawa clicked on invite friends/group and it automatically asks you to open your WhatsApp. After this process, users are directed to a final page.

The page reads: “Now Select Your Choice Below

Selecting either of the options redirect users to another website and no money or data was given as claimed.

Further analysis using Domingdata, a web tool used to look for a website ownership information, showed that the website has IP geolocation of the United States and it has several abuse reports.

What is MTN Nigeria giving customers to celebrate its 20th anniversary?

Dubawa checked the official Facebook page of MTN Nigeria and found that to celebrate its 20th anniversary, the company is giving all customers free calls of up to 5 minutes, free 200MB data and 20 Honda HRVs to 20 lucky customers.

The post was accompanied by a photograph and a caption saying: “Wow! It’s been 20 years of connecting with hearts and families. You have played a huge role in our growth over the years.

“Cheers to brighter years ahead. #TogetherAt20.”

Findings have shown the claim is false and the website is fraudulent. To mark its 20th anniversary, MTN, instead, gave all its customers free calls of up to 5 minutes, free 200MB data and will also give 20 Honda HRVs to 20 customers.

The researcher produced this fact-check per the Dubawa 2021 Kwame KariKari Fellowship partnership with The Nigerian Tribune to facilitate the ethos of “truth” in journalism and enhance media literacy in the country.