Taking raw eggs with milk – or anything – not healthy for human 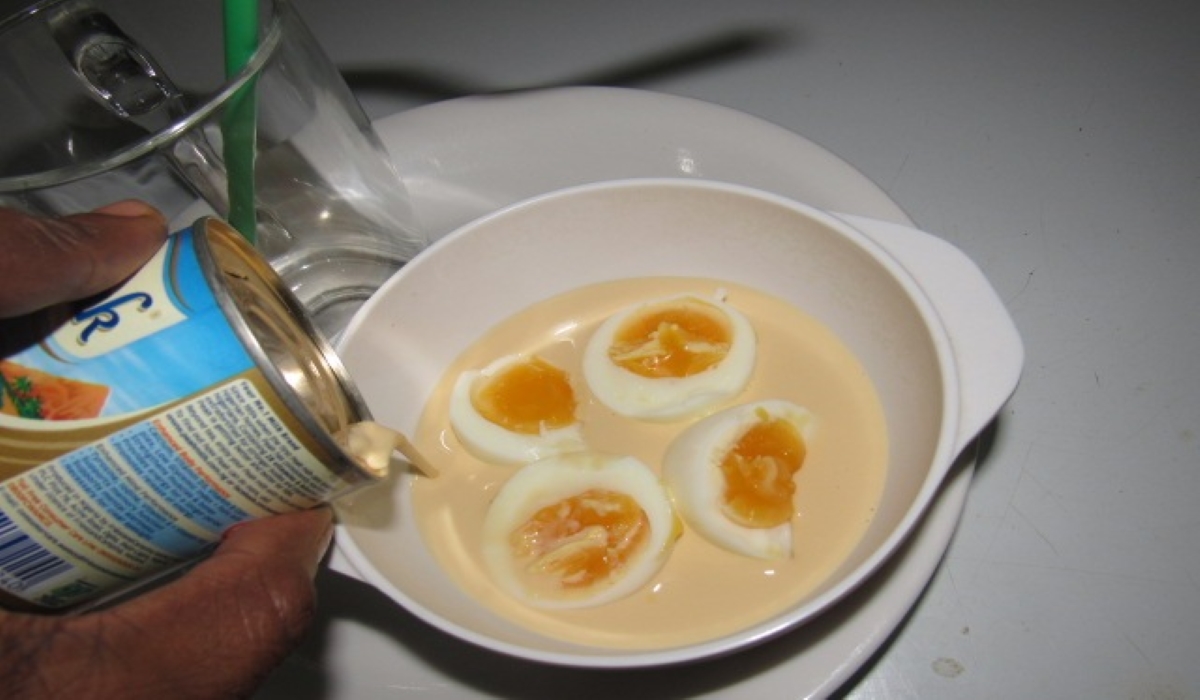 Claim: Intake of fresh egg as energy and blood booster

No scientific findings indicate that intake of raw eggs builds energy and blood; rather, raw eggs can be dangerous to humans if infected ones are taken.

Belief about intake of raw eggs sometimes comes in different ways. Sometimes, it is said to be taken with malt to boost blood, and at other times, it is claimed that administering egg raw with milk to a dying human saves life.

In the 1970s, a legendary movie star, Rocky Balboa, drank more than four raw eggs first thing in the morning. After this movie, several people believed that drinking raw eggs is healthy for human consumption.

A fitness video on YouTube displayed eating  raw egg as a way to rebuild the body. The video was titled; Post Workout Out Meal, Raw Eggs “Rocky Style” (Eat within 13 minutes).

Google defines egg as an oval or round object laid by a female bird, reptile, fish, or invertebrate, usually containing a developing embryo. The eggs of birds are enclosed in a chalky shell, while those of reptiles are in a leathery membrane .

Information is lacking on the digestibility of either raw or cooked egg protein, but according to a study, cooking eggs makes it easy for  the body to be able to use almost twice as much of the protein found in raw eggs.

An Australian non-profit company, Australian eggs, which provides marketing and research & development (R&D) services for the benefit of Australian egg farmers, notes that drinking or eating raw eggs offers no major advantages over eating poached or boiled eggs. Despite raw eggs containing slightly more nutrients, the nutrients in cooked eggs are in fact easier for your body to digest and absorb.

The report says while it’s generally safe to consume raw eggs as there are very few reasons to do so. Raw eggs typically contain the same benefits as cooked eggs but they don’t aid nutrient absorption quite as well, Australian eggs report said, adding that eating raw eggs also comes with a small risk of Salmonella food poisoning which is never advisable to be eaten by raw children, pregnant women elderly people and other weak immune people.

The United States Department of Food and Drugs Administration estimated that 79,000 cases of foodborne illness and 30 deaths each year are caused by eating eggs contaminated with Salmonella.

The United States Minnesota Department of Health defines Salmonellosis as an infection with a bacteria called Salmonella. Salmonella lives in the intestinal tracts of animals, including birds. Salmonella are usually transmitted to humans by eating foods contaminated with animal feces.

The World Health Organization says Salmonella is 1 of 4 key global causes of diarrhoeal diseases and is generally contracted through the consumption of contaminated food of animal origin (mainly eggs, meat, poultry, and milk), although other foods, including green vegetables contaminated by manure, have been implicated in its transmission.

WHO says the burden of foodborne diseases is substantial in which every year almost 1 in 10 people fall ill and 33 million of healthy life years are lost.

“Most cases of salmonellosis are mild; however, sometimes it can be life-threatening. The severity of the disease depends on host factors and the serotype of Salmonella. The basic food hygiene practices, such as thorough cooking are recommended as a preventive measure against salmonellosis, WHO said.

Michelle Umeadi, a Registered Dietitian/Nutritionist and Member of British Dietetic Association, said it is unhealthy to eat or drink raw egg.

“There is living microorganism sometimes in egg and  if you drink it with the microorganism,  that is what can kill the person”, Umeadi added

Drinking or eating raw eggs could be dangerous to humans and there is no scientific backing to the claim that intake of raw eggs rebuild energy or blood.

The researcher produced this fact-check per the Dubawa 2020 Fellowship partnership with Today.FM to facilitate the ethos of “truth” in journalism and enhance media literacy in the country.