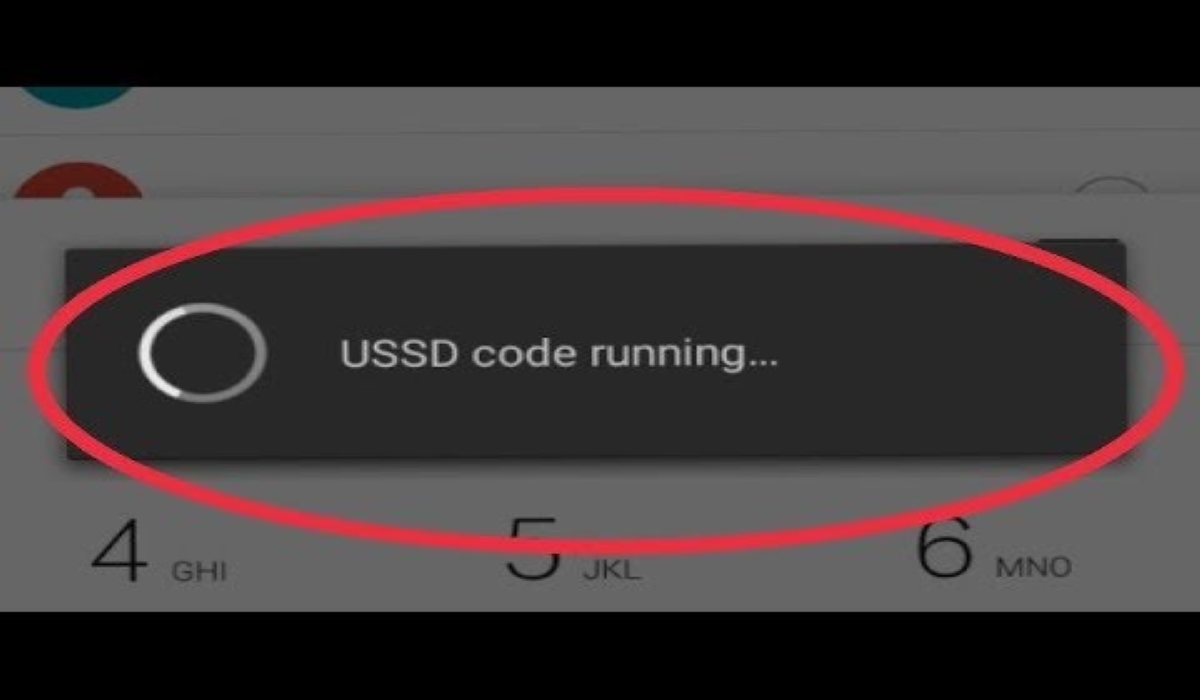 Claim: A Twitter thread claims the use of emergency codes by banks and SIM locking protects your bank account and its details.

The claim on using emergency codes to block or deactivate your account is mostly true as all the banks that replied except UBA confirmed the codes to be correct. Also it is true that SIM lock protects every data on your SIM including your bank details as it makes the SIM inaccessible without the pin.

The acronym USSD means Unstructured Supplementary Service Data which is an interactive and menu-based technology that is supported on nearly all mobile phones. This service allows for two-way communication between subscribers and applications. It provides a quick way to contact and communicate with your customers.

The format for the USSD code is usually defined by the * and the # signs, which are dialled at the beginning and the end of the series of digits before you press the send button. The user makes unique dialling initiated by (*) followed by a unique code, thus entering a menu of services offered by the company (in this case, the bank).The USSD code can be used for airtime top-ups, checking your bank balance as well as mini statement deliveries, etc.

A Twitter user Agboola Peter (@baba_Omoloro) in a Twitter thread gave out codes to deactivate your USSD profile for different banks.

According to him, you can deactivate your USSD profile from any phone if you lose yours.

“If you lost your phone, you can deactivate your USSD profile to your BANK ACCOUNT by calling the below codes from ANY PHONE.”

Comments under this thread accepted while some questioned how these codes work.

A Twitter user Fedrick Odunsami (@FedrickOdunsami) in the comment section noted that this is an emergency code and every bank has one.

“Just type your bank USSD code * 911#. It’s called the emergency code. Every bank has it”

Tosin (@UncleTosin) enquired how the codes can be used when you lose your phone number connected with the account.

“How do you use those codes because you’ll lose the sum with the phone. Abi the sim will come and meet you to use the codes ni?”

In the same thread, Agoola Peter inserted a post from July 2020 on SIM lock. He explained how to secure your sim against sim card theft and the different default pin for the different network services.

“Use PIN on your SIM to prevent SIM CARD THEFT.

WHY? To save your account balance when your phone is stolen.

Dubawa reached out to all the banks mentioned on Twitter and the customer service staff of some of these banks.

Out of the 12 banks mentioned in the tweet which we reached out to, 8 (United Bank for Africa, Sterling, Keystone, Zenith, Fidelity, Wema, Access, and Guaranty Trust Bank (GTB)) responded to our enquiry while 4 (First Bank, First City Monument Bank (FCMB), Union Bank, and Heritage bank) did not reply.

Access Bank’s reply did not however address our enquiry.

According to GTB this is true as it gave *737*51*74# as its code for restricting or stopping unauthorised access  or debits.

Fidelity Bank also confirmed the code (*770*911#) as the correct code for deactivating USSD.

“Apologies for the delayed response. With regards to your enquiry kindly dial *770*911*phone number# to deactivate USSD.”

“Our panic code is *7111*9111. The panic code allows you to restrict your account when any emergency arises. Furthermore, the code can be dialed on any phone number.”

Zenith Bank confirmed the code (*966*911#) as its code for restricting your account if you feel it has been compromised.

“You can dial *966*911# to restrict your account if your account is compromised, phone stolen, divulge details to third parties.”

A customer service officer of Zenith, Glory Omale,  also confirmed this code was correct, noting it is for emergencies and can be done from anybody’s phone.

“Just dial *966*911#. The next prompt is for you to put the account number you want to restrict. Next prompt is to put the alert number of that account. It is for emergencies that is why you can use any phone.”

Sterling Bank also confirmed this code to be true.

UBA gave a different code from that contained in the Twitter thread. To block your card or freeze your UBA account, the code to dial is *919*9# or  *919*10#

” You can block your card and freeze your account yourself, you can simply dial *919*10# and *919*9# from your registered mobile number.”

A customer service officer of UBA, Bankole Adelusi, added that this emergency code originates from the bank’s  transfer code which is *919#.

While 6 out of the seven banks that replied confirmed the codes shared to be true, UBA Bank disapproved the code given for its bank.

Dubawa also tried the code shared for UBA on Twitter and noted it led to an airtime recharge prop.

To verify the second claim on SIM lock, Dubawa researched SIM lock and how it works.

What is SIM lock

SIM lock is simply Subscriber Identity Module lock. This is a function in GSM cell phones that restrict the phone’s use to a particular cellular carrier identified by a SIM card. SIM lock protects your SIM and the data on it.

SIM lock requires your lock screen PIN, pattern, password, or fingerprint and SIM card to be in place before the phone can be unlocked. You can kind of think of it as physical two-factor authentication.

To set up SIM lock,  First you’ll need to know your carrier’s default unlock code (for many, this is just 1111 but if this is not it, contact your carrier to get the default code). You must, however, be sure of what the correct code is because if you enter an incorrect code three times, it will render your SIM useless. Secondly, and this should really go without saying, but if your carrier doesn’t use a SIM card, then SIM Lock won’t work (and probably isn’t even available on your handset).

How to Set up SIM lock

To set up SIM lock, go to the Settings menu, find the button “SIM lock” if it’s available on your phone, click on it. After this, “Set up SIM card lock” will show up at the top of the list, click that and tap on the “Lock SIM card” box. This will automatically prompt for the SIM PIN and show how many attempts you have left. Once you enter the correct pin, SIM Lock will be activated and you can change the default pin to any pin of your choice.

Once the SIM lock is activated, whenever you restart your smartphone or swap the SIM to another smartphone, you will be required to enter your SIM PIN. Without this pin, the SIM card will not be accessible, thus protecting any bank details associated with that phone.

The claim on using emergency codes to block or deactivate your account is mostly true as all the banks that replied except UBA confirmed the codes to be correct. Also it is true that SIM lock protects every data on your SIM including your bank details as it makes the SIM inaccessible without the pin.