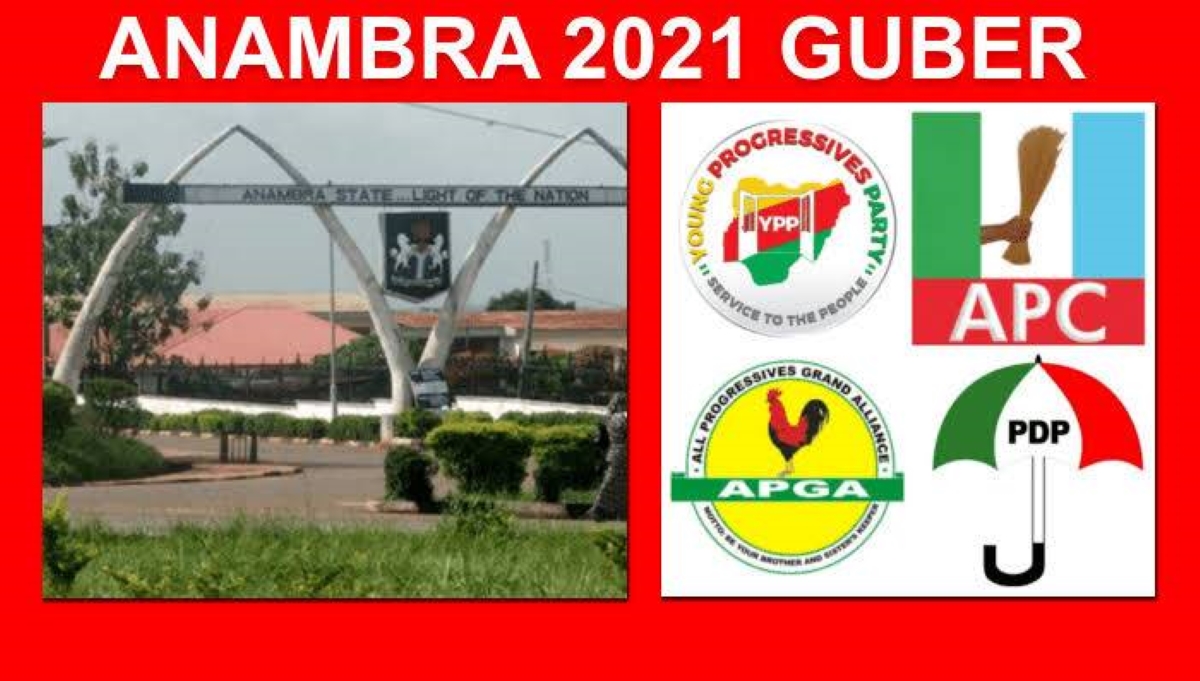 Claim: A post on Nairaland claims a police DIG and AIG  assigned for the Anambra elections have both resigned from the assignment. The post details that: “A Deputy Inspector General of Police (DIG) Joseph Egbunike and Assistant Inspector General of Police (AIG) deployed to Anambra State for Saturday’s governorship election have resigned from the assignment.”

Verification: Phone calls placed to the police PRO, Frank Mba, were not responded to. However, according to latest reports from Vanguard and independent the police PRO has confirmed that there was no resignation, DIG Joseph Egbunike was only replaced with AIG Zaki Ahmed to lead the security for the Anambra gubernatorial elections.

Claim: A video shared by a Twitter user, @Real_Amakalke, and many others depicts a rigging galore, allegedly  perpetrated by election officials in Anambra.

Verification: Although the location of the footage could not be determined, analysis of the video on InVid video verifier showed it first appeared an hour ago on this YouTube page, “BiafraUplift” and generally not too long ago online. The footage was neither doctored nor altered in any way. As such, the event in the video is recent.

Verification: While the first image is from a September 28th report by BBC Igbo, the other image has been used several times in the past to accompany reports relating to hoodlums, unknown gunmen, Bandits e.t.c. No Premium Times/PTCIJ observer or any credible media platform reported such a case. Also, the Anambra Commissioner of Police, Echeng Echeng, dismissed the claim as fake news when contacted.

Verification: According to reports by Premium times and Tribune, INEC has abolished the use of incident forms since 2019. The incident form is a report to the elections board about any irregularity or unusual happening such as failure of  poll workers to appear on time, voter’s name not on the roster, or general issues with election tools.

Claim: Reports on ChampionsNews and DailyPost claim the governorship candidate of the African Action Congress (AAC) Chidozie Nwankwo  has stepped down for PDP’s Valentine Ozigbo.

Verification: Dr. Leonard Nzenwa, the National Chairman of the African Action Congress (AAC) dispelled the claim. He described the news as “fake” and a means to demoralise the party’s stands in the elections. The chairman said Mr. Chidozie is fully in the race and has not dropped for Valentine Ozigbo.

Claim: A user on Twitter, @Afrimediaa, claims that ‘unidentified armed men’ have invaded   Aguata LGA, Immaculate Heart Ekwulobia; attacked party agents, electoral officers and made away with election materials and that voting has been cancelled.

Verification: An observer with the Premium Times Centre for Investigative Journalism, Adesola Ikulaloju, who is currently at Aguata, confirmed that the news is not true. He added that voters are still on queue and voting is still ongoing with no threats at the moment.

Claim: A Twitter user @hardynwa claims INEC has extended voting by an hour and that voting will continue on Sunday.

Also, a recent report  by Premium Times noted that the REC in a press briefing  extended voting to Sunday.

Verification: A Yandex reverse image search of the acclaimed picture of the fainted APC chairman, showed the image first appeared online in 2017 and since then, it has been satirised with diverse narratives attached to it and has appeared also on different platforms such as tori.ng and wowplus.net amongst many others since 2017.

Claim: A user on Facebook, Ada Biafra shared a statement titled “US Statement on the Upcoming Anambra Elections” which detailed potential sanctions Nigeria would face if the Anambra Elections does not go well.

Verification: The “statement” did not appear or feature on any credible news sites. Also, the statement did not carry any signatory (like most statements do) or direct reference to it. In fact, the link attached to it was that of a YouTube video broadcasting recent happenings in Anambra.

Claim:  A post by Anambra Breaking News NG on Facebook claims APC is heading to victory and leads in 7 local government areas in Anambra state.

Verification: Latest reports on election results by Premium times and ThisDay  shows it is APGA’s Charles Soludu who is leading with 6 Local Government Areas so far and not APC’s Andy Uba. No reports anywhere, aside from the claim in question, that suggest APC is leading in Anambra with 7 LGAs.