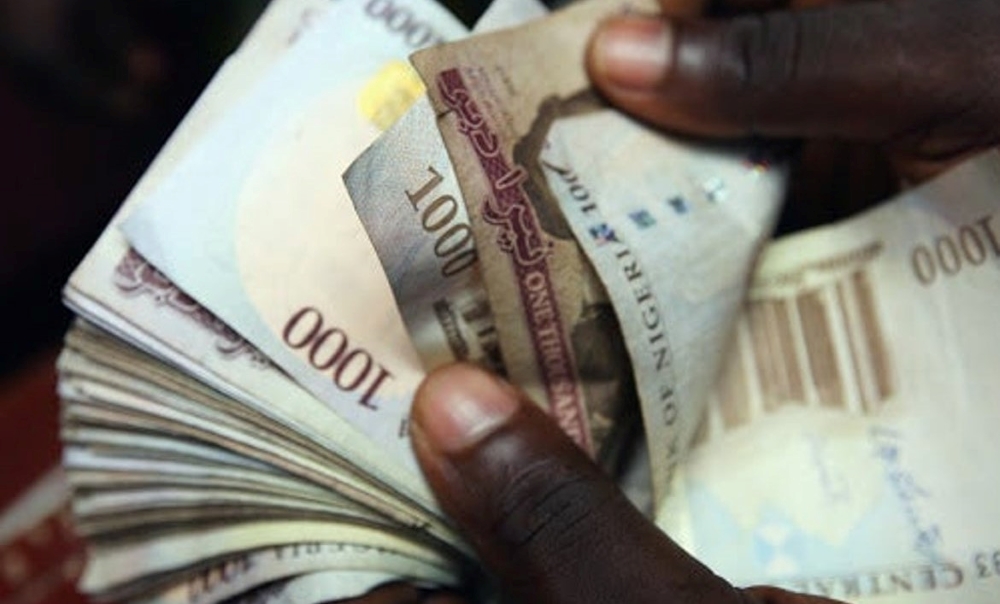 A publication in Akelicious.net alarmingly announces that the government’s conditional cash transfer programme seeks to exempt Igbos, crediting its claim to the Minister of Humanitarian Affairs.

Save the fact that the Ministry of Humanitarian Affairs expressly rebuffed these assertions, the site in question retracted the post.

In banner headlines, also circulated on WhatsApp, Akelicious.net, claims that:

Evidently designed to trigger ethnonational ill feelings, the article promptly triggered a response from the group OYC which demanded the minister’s resignation or sack.

Dubawa initial investigations found that the publisher subsequently deleted the report, ensuring there were no archived versions either.  However, other sites sourcing the same message from Akelicious.net carried the same news, the most famous of which is Biafra news 24, a Facebook page, notorious for ethnic and sectarian sentiments.

Following the aftermath of COVD-19 locally, President Muhammadu Buhari’s administration announced a number of palliatives to cushion the effect of a national lockdown through a conditional cash transfer programme. But with respect to the claims of  Akelicious.net, no reputed media organisation [legacy or internet-based] reported the exclusion of any particular state, ethnic group,  or region.

Indeed, a release from the Federal Ministry of Humanitarian Affairs, Disaster Management and Social Development dispute the claims of Akelicious.net. The circular issued on April 2 and signed by Salisu Na’inna Dambatta, Special Assistant on Media and Press Affairs to the minister, Sadiya Umar Farouk, announced plans to carry out the transfer in Anambra, Federal Capital Territory, Katsina and Nasarawa states.

Anambra is in the South East (Igbo speaking region), while Katsina and Nasarawa are in North West and North Central respectively. Additionally, pictures from the event held at the various locations are obtainable on the verified Twitter account of the ministry. Reports by the Nation and VON, amongst others, further support the fact that the agency did not limit their initiative to only northern states.

Besides, other editorial lapses suggest that Akelicious.net is a tendentiously malicious site, designed to stir social rift.  The report lacked a byline and acknowledged not a single source in its reporting. More so, the story, riddled with grammatical errors, failed to mention how its author obtained the story.  In summary, it failed all the ethical protocols upon which integrity in reporting can be built upon.

Nevertheless, Dubawa contacted the publisher of the site via WhatsApp at 8.55 am on April 3; we requested for an audio or video clip of the purported minister’s speech. But, while he promised to get back to us, four days after, he has not honoured the promise.

While the Federal Ministry of Humanitarian Affairs, Disaster Management and Social Development has also failed to respond to Dubawa inquiry on this matter, its official Twitter handle, revealed that the agency is aware of and has responded to this falsehood.