Contrary to what he said in court, Lai Mohammed did announce N5 million fine for hate speech 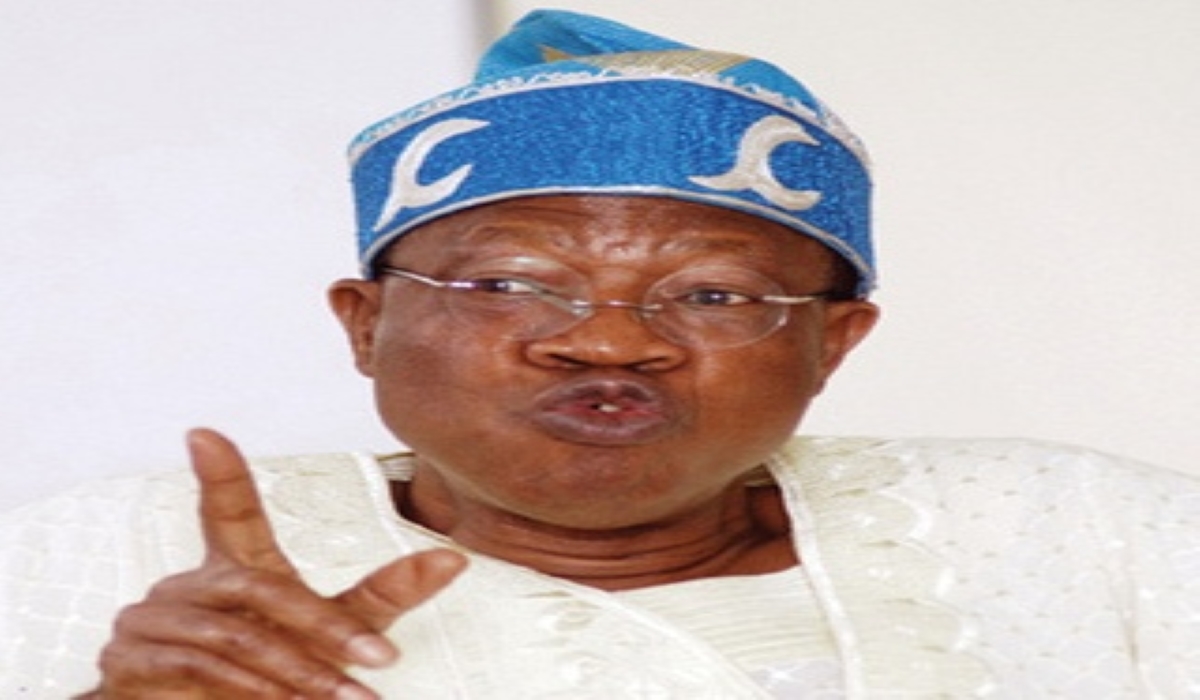 Claim: Nigeria’s Information Minister Lai Mohammed denied that he once announced a N5 million fine on hate speech in Nigeria.

Contrary to Lai Mohammed’s denial, he did announce the increment of fine on hate speech from N500, 000 to N5 million as evident in the available video clip.

This development prompted a human rights lawyer, Inibehe Efiong, to challenge the imposition of the fine in court. Mr Effiong also challenged the threat by the National Broadcasting Commission to punish other broadcast stations in the country over alleged hate speech.

In a counter-affidavit in response to a motion filed by the human right lawyer, Lai Mohammed denied ever announcing the increment of the fine from N500, 000 to N5, 000,000.

“Paragraph 19 is denied. The 2nd defendant (Mohammed) did not announce an increment in any fine for hate speech from N500,000 to N5,000,000 or any other because there is a governmental body or institution mandated to regulate and enforce the Nigerian Broadcasting Code,” Punch quoted from the affidavit.

Contrary to his denial, Mr Mohammed did announce the increment of the fine.

On Tuesday, August 4, 2020, Nigeria’s Minister of Information Lai Mohammed announced that the Federal Government had increased the fine for hate speech from N500, 000 to N5m.

Although there have been earlier reports that the Federal Government was planning to increase the fine from N500, 000 to N5 million, Mr Mohammed on that day confirmed the speculation.

During the unveiling of the Reviewed Broadcasting code, the Minister said a presidential directive necessitated the amendments in the wake of the 2019 general elections.

While announcing the amendment of the Broadcasting Code, the minister said; “Another highlight of the amendment is the provision that has raised the fine for hate speeches from half a million Naira to N5m. This will serve as a deterrent to those who want to use our broadcast stations to sow the seed of discord.”

A detailed search on this finds Lai Mohammed’s announcement of the increase in the fine for hate speech between 10:48- 11:22 minute mark of a video on Channels TV Youtube page.

A search on the subject on Google also brings several results from credible and popular media platforms like Premium Times, Punch, Naira Metrics and Pulse who reported Lai Mohammed’s announcement.

Lai Mohammed did announce the Federal Government’s increment of the hate speech fine from N500, 000 to N5 million.