Did Buhari Say That He Would Not Run For A Second Term? #YES 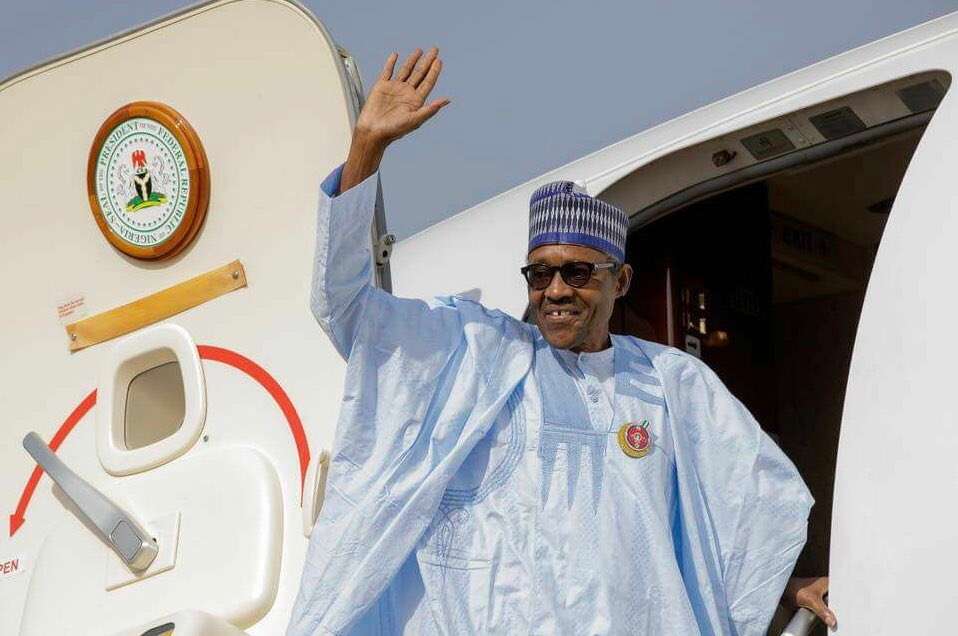 During the All Progressives Congress (APC) National Executive Committee (NEC) meeting, at the party headquarters in Abuja, President Muhammadu Buhari announced his intention to run for re-election in 2019. This statement was released on Monday, 9 April 2018 by the President’s Personal Assistant on New Media Engagement, Bashir Ahmad.

Amidst the news, speculations have arisen with claims that Buhari had previously stated that he would serve for only one term in office, if elected. He is alleged to have said that by the time he would be completing his first term of four years, he would have attained the age of 73, and would prefer to quit the stage rather than perpetuate himself in office.

The Minister of Women Affairs, Aisha Alhassan also said, “in 2014/2015, he [Pres. Buhari] said he was going to run for only one time to clean up the mess that the (previous) PDP government did in Nigeria.”

VERIFICATION OF THE CLAIM

Although the President could not be reached as he has travelled for an official visit to the United Kingdom, information was obtained from an interview he granted Mr Theophilus Abbah of Sunday Trust, a subsidiary of the newspaper: Daily Trust. Our staff also contacted Mr Abbah yesterday who confirmed the reports of the interview.

CLAIM: I WILL NOT RUN FOR A SECOND TERM – BUHARI

In an exclusive interview with Sunday Trust in Kaduna on the 6th of February 2011, President Muhammadu Buhari, who was then the presidential candidate of the Congress for Progressive Change (CPC) said that by the time he would be completing his first term of four years, he would have attained the age of 73, and would prefer to quit the stage rather than perpetuate himself in office.

He said this in response to the question about why he said he would run for just one term if elected. In his response, he is quoted to have said, “I’m not getting younger. If I succeed and do one term, I will be 73 years old.”

Mr Abbah, then asked him that since he is doing just one term, what are the things he would want to do urgently. He replied: “There are two issues and I have said it in one sentence. Security and power. This country has to be secured and managed. People in Nigeria must not go about fearing that they would be abducted. You must not be afraid to the point that you can’t drive from Kaduna to Kano any time of the day. If you are in Lagos, you should have jobs to the point that you can afford to have three shifts in a day. That is eight hours each. But people are now very scared wherever they are. People have built houses worth over a billion naira, but they are afraid to live in them. What is the use? So, security is number one. Number two is structure. We have to revive the electricity sector so that people will have access to power to carry out their businesses. Others include the roads, the railways, the shipping lines. We used to have all these things. In spite of what we earned in the last eleven years, the whole infrastructure has already collapsed.”

Also, according to a Premium Times report, Pres. Buhari inferred that he would be unfit to run for another term. In the report dated 17 June 2015, Pres. Buhari told Nigerians resident in South Africa, after taking part in the 25th Assembly of Heads of State and Government of the African Union in Johannesburg, that his performance will be limited by old age.

“I wish I became Head of State when I was a governor, just a few years as a young man. Now at 72, there is a limit to what I can do,” Mr Buhari said.

The details of the interview between President Muhammadu Buhari and Mr Theophilus Abbah of the Sunday Trust show that Pres. Buhari did confirm that he will not be running for a second term once elected into office. Although his exact words were not “I will not run for a second term”, by responding in the affirmative to the question posed, Pres. Buhari consciously agreed that he would not run for a re-election.