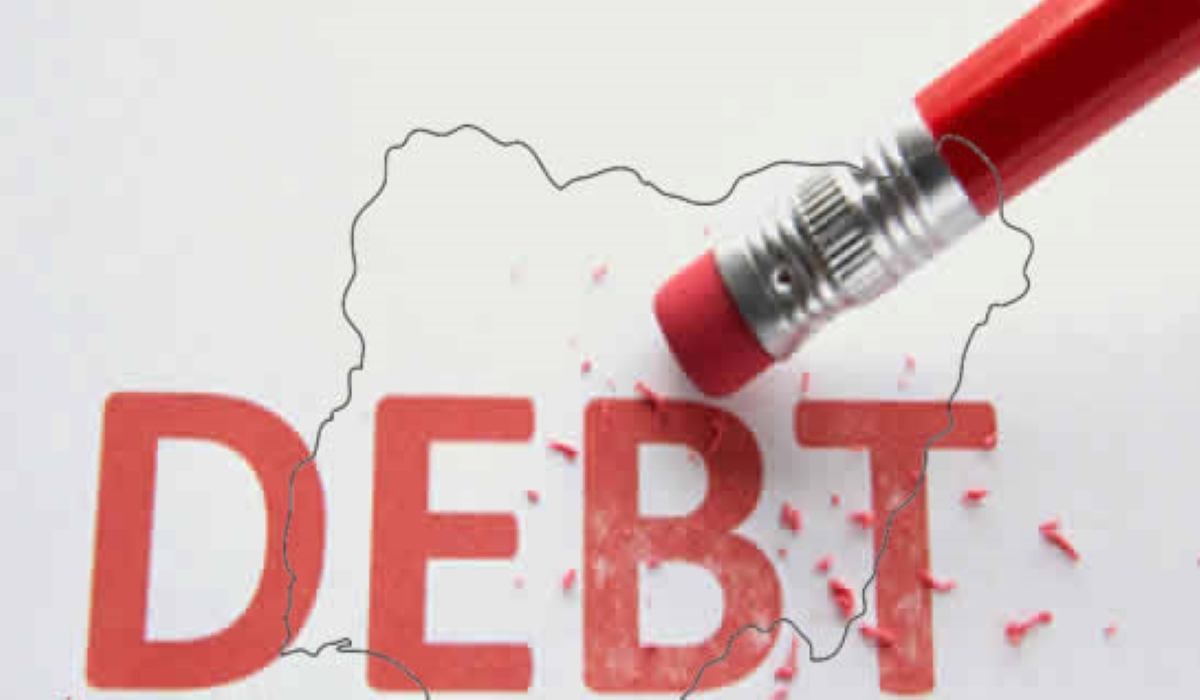 On 10th September 2020, Reno Omokri, an ex-spokesperson to the former president Goodluck Jonathan, claimed that Jonathan met a debt of N7.9trillion when he became president in 2010. He added that in five years, Mr Jonathan only borrowed the sum of N4.7 trillion.

The claim which was posted on his twitter handle @renoomokri gathered 100 retweets and 283 likes in the first forty-two minutes. He also advanced that the incumbent president, Muhammadu Buhari, met the debt of N12 trillion and has borrowed N18.9trillion.

“Let me shock Nigerians: @GEJonathan met a debt of ₦7.9 trillion in 2010. In 5 years, he borrowed ₦4.7 trillion. He built Abuja-Kad rail, 14 universities, etc. General @MBuhari met a debt of ₦12 trillion and borrowed ₦18.9 trillion. What has he done with the debt? #BuhariTormentor” he tweeted.

Former President Jonathan who was the vice president to President Umar Musa Yar’Adua was named the acting president on February 9, 2010, after the invocation of the doctrine of necessity when the late president Yar’Adua left the country for medical treatment in November 2009.

He was sworn in as the president of Nigeria following the death of his principal on May 5, 2010.  He left office in 2015 after losing his re-election bid to the incumbent president, Muhammadu Buhari.

In 2019, Mr Buhari got re-elected after defeating his archrival, Abubakar Atiku, of the People’s Democratic Party (PDP) in the last general election.

That former President Goodluck Jonathan met a total debt of N7.9trillion when he became president in 2010 and borrowed the sum of N4.7 trillion for various developmental projects

That president Muhammadu met a debt of N12 trillion naira in 2015 and has borrowed N18.9 trillion

Although Mr Omokri did not provide the exact date Mr Jonathan took over in 2010 in his claim, The ICIR visited the website of Debt Management Office (DMO) to obtain documents of Nigeria’s debt profile between 2010 – 2020.

According to the 2010 annual report of the Debt Management Office (DMO), the total public debt outstanding rose in 2010 and was traced to borrowings from both external and domestic sources. The increase in the external debt component came largely from multilateral sources.

The increase came from both the external and domestic components of the total debt stock, with the latter accounting for the bulk (93.3 %) of the total increase.

The significant rise in the domestic debt can be traced to the N1,244,376,204 trillion (US$8,342.43 million) issuances of new FGN bonds to fund projects in key growth sectors of the economy and to finance the 2010 budget deficit.

Barely a month after the emergence of Mr Buhari as president in 2015, the debt management office published a report which pegged Nigeria’s debt profile at N12.12 trillion as of June 2015.

Also, as of June 30, 2020, the agency in its report on the country debt profile said the total Public Debt Stock which comprises the Debt Stock of the Federal Government, the 36 State Governments and the Federal Capital Territory stood at ₦31.009 Trillion.

According to DMO, the increase was necessitated by the USD3.36 Billion Budget Support Loan from the International Monetary Fund, New Domestic Borrowing to finance the Revised 2020 Appropriation Act including the issuance of the ₦162.557 Billion Sukuk, and Promissory Notes issued to settle claims of Exporters.

It is TRUE that president Muhammadu met a debt of #12 trillion naira in 2015 and has borrowed #18.9 trillion to finance critical infrastructure projects.

The researcher produced this fact-check per the Dubawa 2020 Fellowship partnership with The ICIR to facilitate the ethos of “truth” in journalism and enhance media literacy in the country.