Factcheck Analysis: Why Niger Governor’s May Day Claims MAY NOT be true! 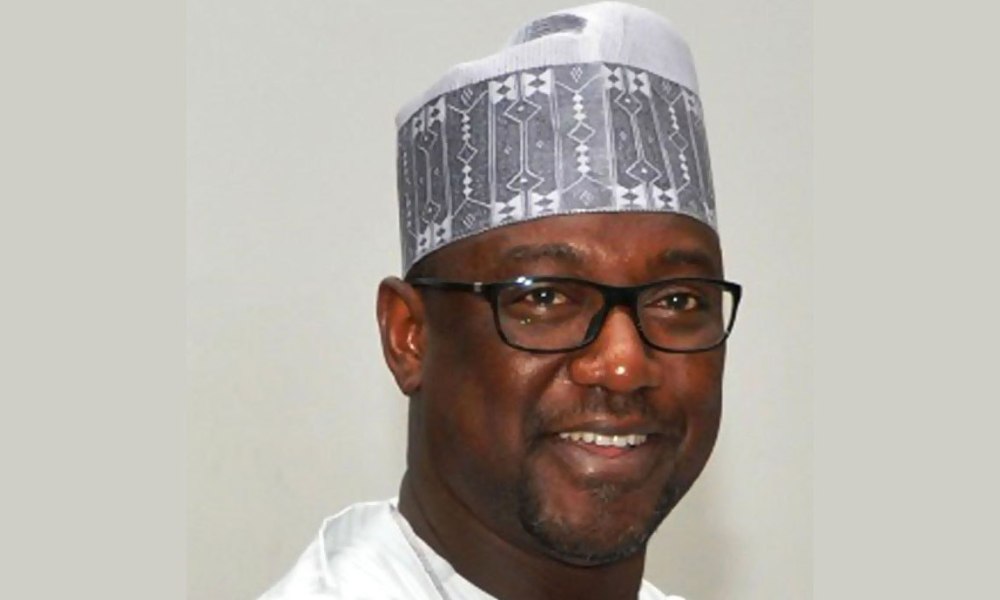 In his address on May 1st, 2019 at the Workers Day celebration, the Niger state Governor, Alhaji Abubakar Sani Bello claimed –

CONCLUSION: All of the claims are UNPROVEN and cannot be rated as true or false, because of the conflicting evidence from the authorities. However, these same inconsistencies make these claims very unlikely to be true.

The Niger state Governor, Alhaji Abubakar Sani Bello while addressing workers on May 1st, 2019 at the Workers Day Celebration claimed that he has employed 250 graduates through the Niger state Civil Service Commission with 10 each from the 25 local government area of Niger state.

He also claimed that the government has employed 151 young men and women into the state Fire Service, and that 400 health workers ranging from doctors, nurses and laboratory technicians have been employed.

These claims have sparked debates on Facebook especially on pages and groups belonging to indigenes of the state. And it is believed that the Governor made the claim to make people believe he has been addressing the unemployment issue in the state.

Note that the Governor has been in office for four years (since 2015) and was just re-elected in 2019 for another four years. The Governor also did not specify if he meant that the employment occurred this year or since 2015.

Contacting the Governor’s office on the claim, the Chief Press Secretary, Mrs. Mary Berje, after due consultations said the employments began from late 2015 and spread throughout the first tenure which ended in May 2019.

In the meantime, let’s see what public information says –

The website of the Commission revealed that 412 people were recently employed into the Niger state civil service, although the year of employment or exact date was not stated. 412 candidates and their positions were listed on the website.

CLAIM 2: Information on the state Civil Service Commission website also shows that 110 people were employed into the state fire service, not 151

CLAIM 3: According to the civil service via its website, only 257 health personnel have been employed. This contradicts what the Governor said and even the state Permanent Secretary in the Ministry of Health who claimed that 627 people were recruited while 350 are awaiting appointment letters

This negates the claim that 400 medical personnel were employed by the government in the state.

However, going further in the investigation, the Chairman of the Commission, Alhaji Shehu Yusuf Galadima was contacted and he told the Reporter that 342 health workers have been recruited, 151 fire service men and officers, 150 trained teachers, 250 graduates who are engineers, accountants and administrative staff. He however stated that the Ministry of health may have recruited more staff than the figure he gave as the Ministry has the mandate to recruit as they deem fit.

This was confirmed by the Permanent Secretary of the Ministry of Health, Dr. Muhammad Makunsidi who, in response to a text message sent to him,  said that 627 health personnel have been recruited while interviews have been conducted for another 350 who are currently awaiting appointment letters.

From this, it appears that there is no proper coordination of employment in the State Civil Service. In fact, the Chairman informed us that the information on the website cannot be solely relied upon as the website was only set up in 2017 after he (the Chairman) took over office in 2016 and before then, recruitment had been made in 2015 which was not uploaded on the website.

EVEN IF THESE CLAIMS ARE TRUE, WHAT IS THE STATE OF UNEMPLOYMENT IN NIGER IN RELATION TO THESE JOBS?

Note that unemployment is different from underemployment. In Nigeria, the definition of unemployment covers persons(aged 15–64) who during the reference period were currently available for work, actively seeking work but were without work. Thus, voluntary full-time housewives, underage children 14 and below, adults above 65, full-time students, those who left their jobs for a Master’s programme, those in active military service, physically challenged and incapacitated persons whose in-capitation prevents them from working would not be classified as unemployed.

While underemployment refers to the condition in which people in a labor force are employed at less than full-time or regular jobs or at jobs inadequate with respect to their training or economic needs. It can also mean the under-use of a worker due to a job that does not use the worker’s skills, or is part time, or leaves the worker idle.

CONCLUSION: All of the claims are UNPROVEN and cannot be rated as true or false, because of the conflicting evidence from the authorities. However, these same inconsistencies make these claims very unlikely to be true.

This fact-check was done by a Dubawa Fact-checking Fellow in collaboration with The Nation, the second-most-read newspaper in Nigeria according to a 2011 report by The Advertisers’ Association of Nigeria. To see this article and others, check out: https://thenationonlineng.net/fact-check-analysis-why-niger-governors-may-day-claims-may-not-be-true/

Justina Asishana is the Niger state correspondent for The Nation Newspaper, Nigeria's foremost nationwide daily and online newspaper. Justina has previously worked at the New Nigerian newspaper and Daily Newswatch newspaper as the Niger state correspondent. She is an upcoming data and investigative journalist who has just discovered how to use data and data related tools for better reporting. She has done some investigative reporting for her media organization, The Nation Newspaper, the International Center for Investigative Reporting (ICIR), and the Wole Soyinka Center for Investigative Journalism (WSCIJ). She covers all sectors as a state correspondent. She was recently inducted as a Dubawa Fellow which is a fact checking fellowship to combat misinformation in the state and nation; she is the 2019 ONE Champion in Niger state and was the ICFJ 2018 Safety Fellow. Ms Justina is not afraid to explore new subjects and topics as she is always open and ready to learn new things in the field of journalism. She loves to read, write, explore the internet, travel, network, experiment with data tools and advocate for the rights of the people.