David Oyedepo, a Christian cleric, once warned his members against taking the COVID-19 vaccine. He said the vaccine was deadly and had not been tested. The widely reported claim is false and misleading. Read more here.

Following the announcement of the death of the founder of the Synagogue Church of All Nations (SCOAN), Prophet T.B Joshua, several false claims surfaced about his coffin and the miracles that allegedly happened at his funeral. These claims have been fact-checked and here are our findings.

A YouTube video showed the General Overseer of the Redeemed Christian Church of God, Pastor Enoch Adeboye, saying late televangelist,Temitope Joshua tried to kill him. The video is fake and misleading, read the fact check here.

A viral Twitter screenshot claims the Redeemed Christian Church of God (RCCG) has launched an online dating website. However, DUBAWA findings show that the dating website was launched by a parish of the church and not the entire church. Read the full fact check here.

A Twitter user claimed that the Federal University DUTSIN-MA in Katsina State has banned Sunday activities for Christians on campus, but it’s not accurate as the president of the Christian students fellowship in the institution confirmed that Sunday service is not banned. However, fellowship days are reduced from three to two days. Read more here. 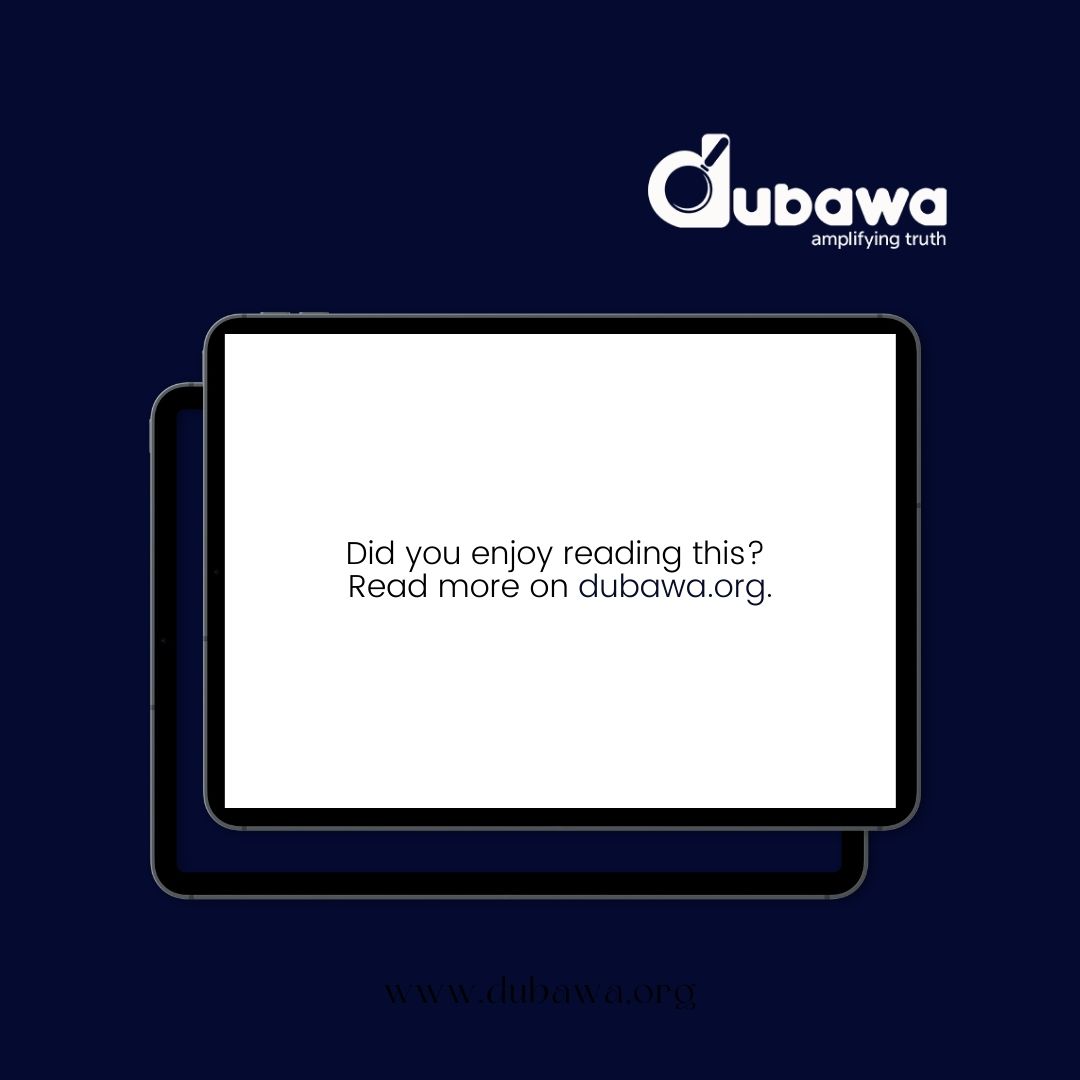 This claim that Abba Kyari has been exonerated is false