The technological evolution over recent years has drastically ushered in a surge of massive changes in the patterns of design of traditional journalism in the social media age.

While most of the newsrooms’ editorial structures remain unaltered, this shift in journalistic drill aided by artificial intelligence and cut-edge technology is a reality of what has been described as alternative media or “new media.”

New media, apparently, brushes aside the original drill in news sourcing which is a strong core of journalism, creates competition among the media houses, and makes some of these media heavily business-oriented.

It has also given open arms to the two most powerful tech giants in the world– Facebook and Google–to wield massive influence in digital journalism as these companies now pay for news content and determine how news is sourced, tracked, and analysed.

For instance, Google, an American multinational technology company that specialises in internet-related services and products, has long maintained a frenemy position with the world of news, having been directing traffic to online publishers.

Recently, the company announced that it would start paying news publishers to provide content for a “new news experience.” This disclosure was contained in a statement released on October 1, 2020, by Sundar Pichai, Chief Executive Officer of Google and Alphabet.

Facebook, arguably the most popular of the social media platforms, boasts roughly 2.85 billion monthly monetizable and active users according to Statista, a German company specialising in market and consumer data.

And like Google, the social media tech also announced it would pay more than $1 billion to content creators on its social networks throughout 2022.  Its CEO and founder, Mark Zuckerberg, made this known in a statement released in July.

If this speaks of anything, it is about the reality of Facebook and Google’s expansive influence in journalism practice in the digital age.

Google has been playing a crucial role in the way news reaches the targeted audience. More to this is how this giant tech is making it possible for media competitors to aggregate content from one another through many user-oriented services.

One of them is Google News. This content aggregating service presents a continuous flow of links to articles organised from thousands of publishers and magazines.

Google Analytics is another service offered by Google to news publishers. This service helps publishers to monitor their news, track and report website traffic. Journalists and news publishers are allowed to measure their advertising Returns on investment (ROI) as well as track Flash, video, and social networking sites and applications.

Google Trends is another vital news monitoring service created by Google to provide news/web content publishers with hits on trending information across the world.

This service is available in over 100 countries and different languages including French and Chinese. What it does is to analyse the popularity of top search queries in Google Search across various regions and languages. 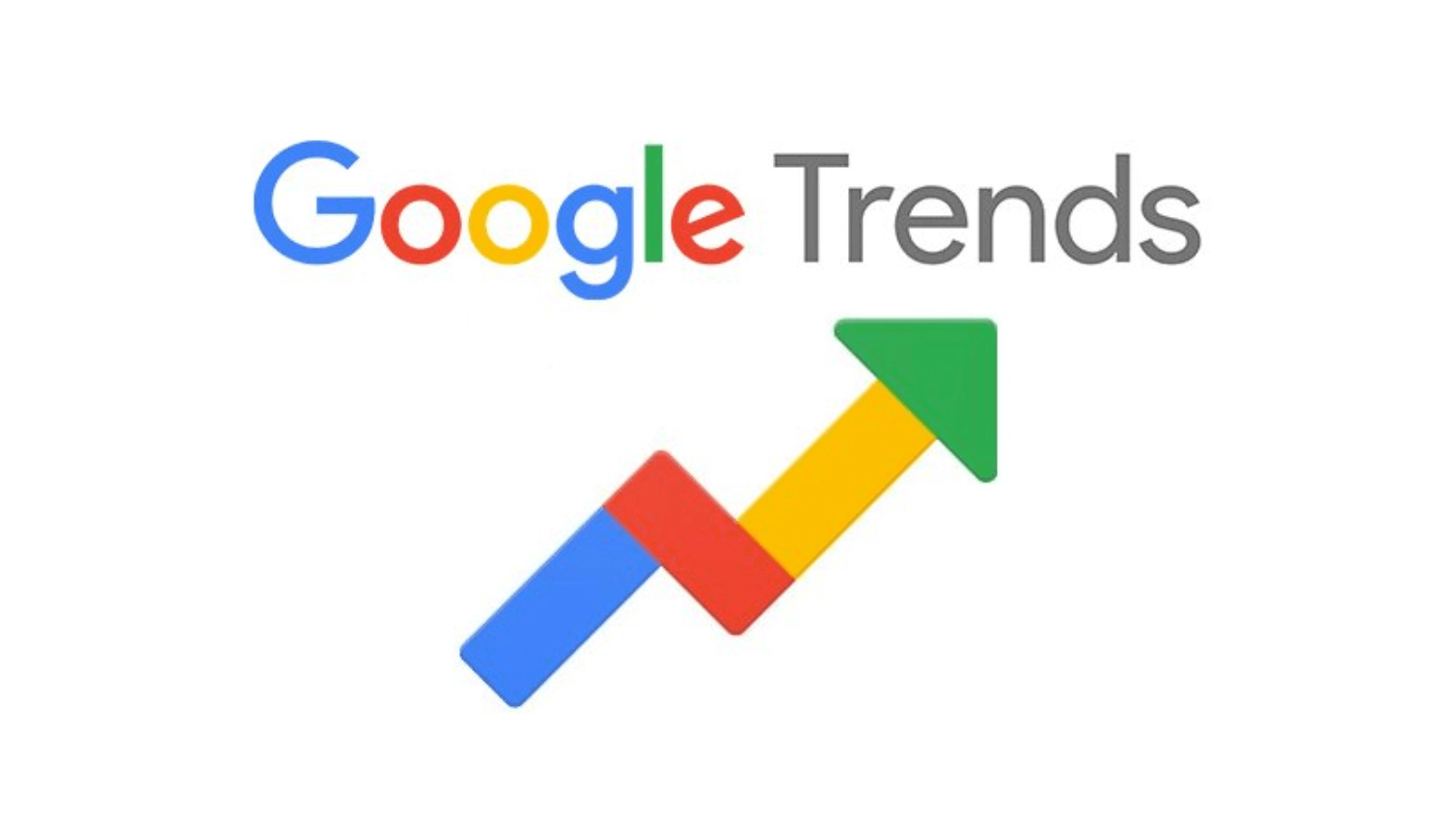 The service uses graphs to compare the search volume of different queries over time. Journalists see what is trending in their countries and develop reader-friendly news and content from it.

Google Feed Reader can also be added to the Chrome extension. This will notify you about content from your competitors as they are published.

Facebook boasts billions of users and it is the most popular app in the world based on user statistics. And as mentioned above, the company pays news publishers for web content.

However, apart from this, the multinational technology company has some services which enable journalists to source news, monitor their content’s social media engagement, and see how they are competing with other competitors.

One of these services is Crowdtangle. It is a content-discovery and social media tracking tool that helps to follow, analyse and report on what is happening across social media. What this service does for journalists and web publishers is to help them track how content spreads around the web.

By showing its subscribers a kind of real-time pulse of the web, CrowdTangle has developed an outside but mostly hidden influence on the stories popping up in news feeds every day.

Crowtangle was bought by Facebook in 2016 as part of its effort to “court publishers …surface stories that matter, measure their social performance, and identify influencers.”

The technological revolution in the digital age has been helping journalists and news publishers to be more frequent, efficient, and accurate through data-driven approaches.

Although many have argued that it makes journalists “lazy” and contributes to the spread of misinformation, there is no doubt that this revolution as reflected in the tech giants’ influence is totally reshaping the future of journalism for good.

Similarly, with Google and Facebook expanding the business angle of digital media and newsgathering, a solid foundation is being built for data journalism.

The researcher produced this article per the Dubawa 2020 Fellowship partnership with Legit.ng to facilitate the ethos of truth in journalism and enhance media literacy in the country.

Think Twice Before Mindlessly Jumping on the “Double-Investment” Wagon

Is Edo unemployment rate 19 percent as claimed by Obaseki?

How true is claim a woman in Nigeria cannot adopt a child without the guarantee of a man?