How true are claims by UI professors vying to become next VC of the premier university? 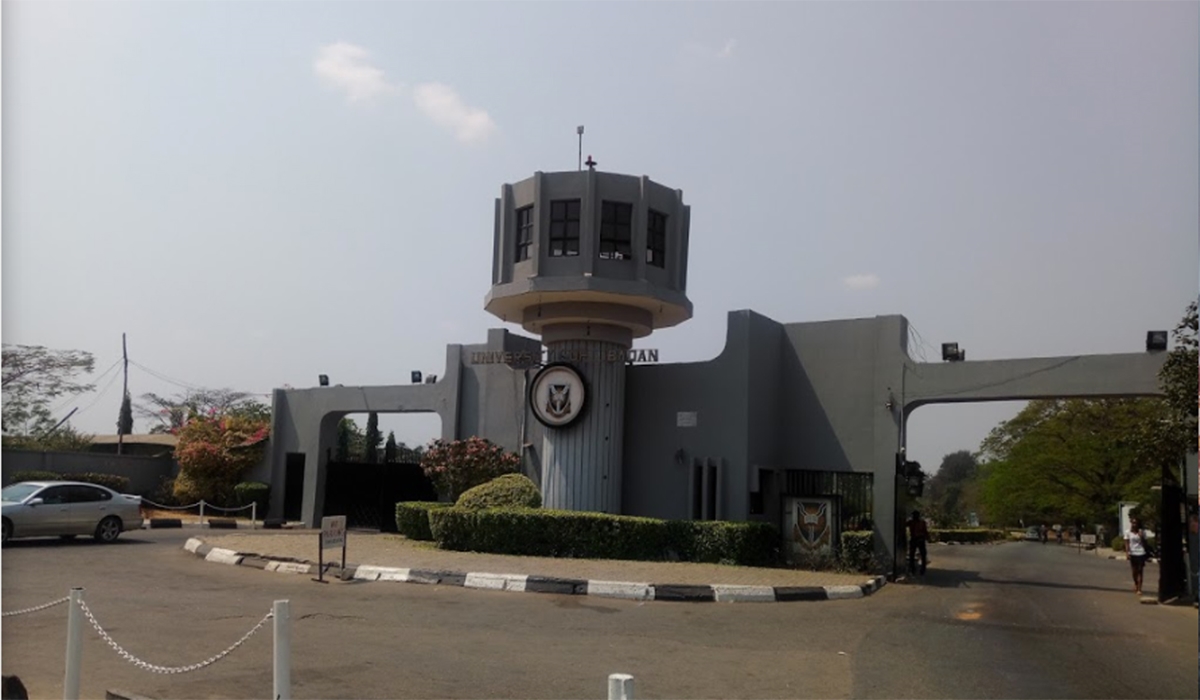 UI currently ranks among 400-500 higher education institutions in the world and 1st in Africa.

Nigeria is the leading producer of cassava in Africa and the world.

On Thursday, September 17, 2020, seventeen out of eighteen candidates slugged it out at the “Voice of Next Vice-Chancellor 2020” ― an event where aspiring University of Ibadan (UI) VC candidates shared their manifestoes and plans with the UI Community ― ahead of the appointment of a substantive VC.

The UI Community Forum established in 2000, has maintained a culture of having a town-hall meeting with aspirants to the position of the Vice-Chancellor of the University. The 2020 edition is the fifth in the series and was transmitted via Facebook and Zoom and across different countries of the world.

This researcher brings you a fact-check of some of the claims made by the candidates in the video which has been viewed over 3,000 times, gathered 57 shares and 75 comments on Facebook.

CLAIM 1: While speaking at the event, Prof Hakeem Fawehinmi, a professor of clinical anatomy and biomedical anthropology at the University of Port Harcourt (UNIPORT), said UI ranks among a band of 400-500 universities in the world and 1st in Africa.

Prof Fawehinmi said:“In its latest ranking, the Times Higher Education has put the university between the 400-500 band and of course the first in Africa.”

VERIFICATION: A check on the Times Higher Education shows that the University of Ibadan is ranked among the best 401-500 universities in the world. 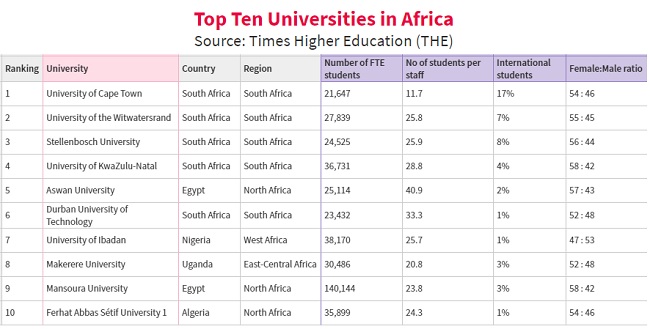 VERDICT: FALSE! UI is not the best university in Africa but the 7th best in Africa.

CLAIM 2: Prof Clement Kolawole, a professor of language education at the University of Ibadan (UI) claimed that Nigeria is the leading producer of cassava in Africa and the world.

Prof Kolawole said:“Nigeria is the leading producer of cassava in Africa and indeed in the world but UI has not begun to take its rightful position in that.”

VERIFICATION: The claim on the largest producer of cassava was substantiated by the International Institute of Tropical Agriculture (IITA).

IITA is a research-for-development (R4D) organisation that generates agricultural innovations to meet Africa’s most pressing challenges. IITA noted on its website that: “More than 291 million tons of cassava were produced worldwide in 2017, of which Africa accounted for over 60%. In 2017, Nigeria produced 59 million tons making it the world’s largest producer (approximately 20% of global production) with a 37% increase in the last decade. Nigeria exports about 3.2 million tons annually and earned a record $136 million in 2013.”

A leading market research company that provides market and business research intelligence across the globe, IMARC Group, in its study titled Cassava Processing Market: Global Industry Trends, Share, Size, Growth, Opportunity and Forecast 2020-2025, stated that it “analysed the market on the basis of categories of end users of cassava. Food industry accounts for around a half of the total global cassava consumption followed by the feed industry. Region-wise, Nigeria is the world’s leading producer of cassava accounting for around a fifth of the world’s cassava production followed by Thailand, Indonesia, Brazil, Ghana, Congo and others.”

VERDICT: TRUE! Nigeria is the largest producer of cassava in Africa and the world.

The researcher produced this fact-check per the Dubawa 2020 Fellowship to facilitate the ethos of “truth” in journalism and enhance media literacy in the country.