How true is Bagudu’s claim cattle ranches elsewhere are bigger than some Nigerian states? 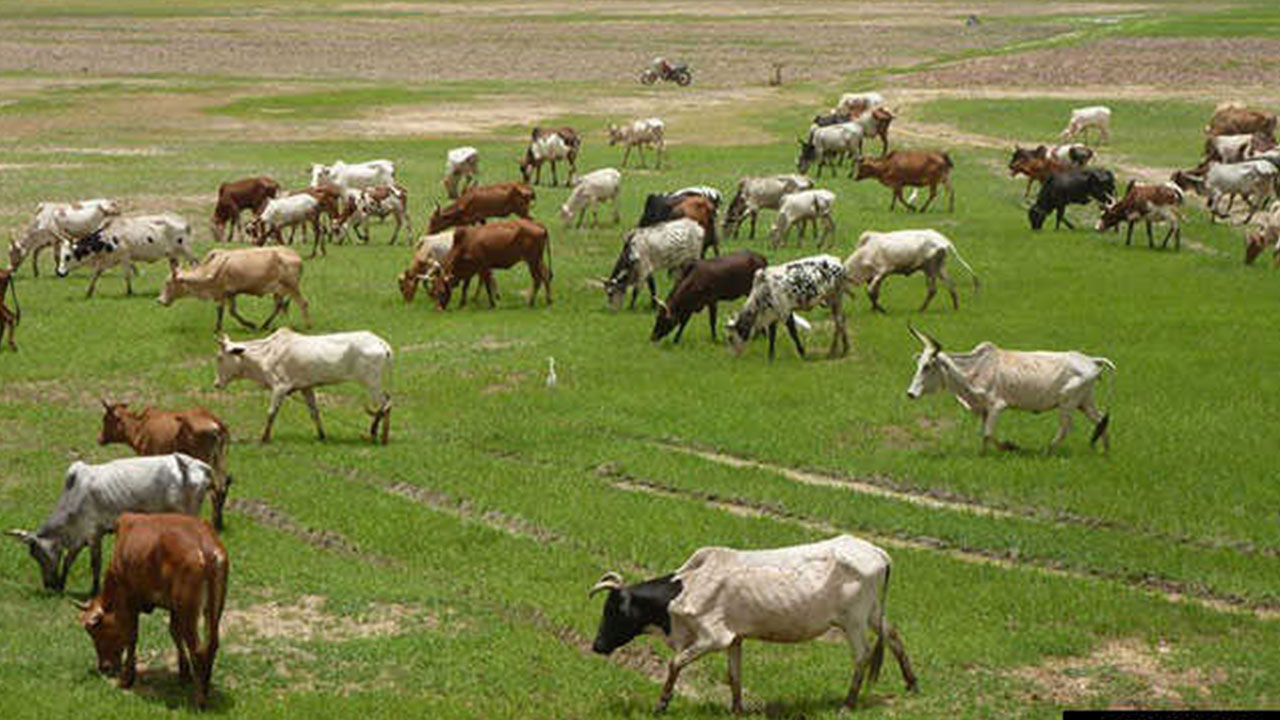 Claim: The Governor of Kebbi State, Atiku Badugu, said some countries have ranches that are bigger than some states in Nigeria.

The governor’s claim is true. There are ranches that are as big as 24, 000km² in Australia — which is far bigger than Lagos with 3,671km² and some other Nigerian states.

The farmers-herders crisis in Nigeria is an issue of growing concern among stakeholders across the country. These lingering clashes, which have claimed several lives and displaced others, have made the government start thinking of initiatives to address the situation.

In a 2018 report by Reliefweb, violence between Nigerian herders and farmers has escalated, killing more than 1,300 people since January of the same year. The figures are believed to have increased since then as the media is now awash with daily reports of deaths arising from such clashes.

For Benue State alone, it is estimated that over 2,000 people have been killed and over 1.5 million people are in Internally Displaced Persons (IDP) camps in the state, following the sustained clashes between farmers and herders between 2017 and 2021.

The farmer-herder conflict is said to have contributed largely to the displacement of millions of Nigerians in the central, north-central, and northwest regions of the country. A recent report by the Internal Displacement Monitoring Center says IDPs across the country is 2,730,000 though not all are attributed to the herders-farmers crisis. It is also said to have sharpened ethnic, regional and religious polarisation.

In a bid to curb this menace, President Muhammadu Buhari had recently ordered a committee to review 368 grazing sites across 25 states in the country to determine the levels of encroachment but this was met with stiff resistance in some parts of the country.

While explaining the situation, the Governor of Kebbi State, Atiku Badugu, said some countries of the world have ranches that are bigger than some states in Nigeria. He made the statement when he appeared as a guest on Channels Television.

Bagudu, who was speaking on the persistent issues of farmer-herders clash in Nigeria, said mapping out grazing routes will help to identify the scale of the crisis.

He said the president’s directive does not preclude the idea of ranching.

“Mr President is interested in an audit of grazing reserves. It is a voluntary and collaborative thing with the states. People say we have spoken about ranching. Yes, but what is a ranch? Ranching does not take place in the air, it takes place on a piece of land.

“Ranches are as big as grazing reserves. In some countries like Australia, some ranches are bigger than some Nigerian states.

“So how do you know what’s available, what can be supported to host those roving, herding communities who need help to modernise?”

Dubawa ran a check on the landmass of Nigeria as a whole. According to the World Bank collection of development indicators, land area (sq. km) in Nigeria was reported at 910770 sq. Km in 2018.

Screenshot of the area of the Nigerian states

From further research, it was discovered that Clifton Hills is considered to be the world’s second-largest farming property with more than 16,500 square kilometres.

Australia has been said to be the world’s third-largest exporter of beef – selling more than 1.5 million tonnes a year of red meat – according to the U.S. Department of Agriculture.

The country is recognised as a leading long-haul exporter of live cattle globally, with trade links to supply chains in South-East Asia and the  Middle East, although a report said Australia produces only 4% of global beef.

There are ranches in some countries of the world that are larger than some states in Nigeria as claimed by Bagudu.