4 mins read Despite being trademarked as one of the platforms often used to peddle misinformation, push fake news and spread violence-inciting and hate-filled narratives, Twitter, a microblogging site, still takes the front aisle and positions itself as a leading platform used by social media users to promote intellectual debate. 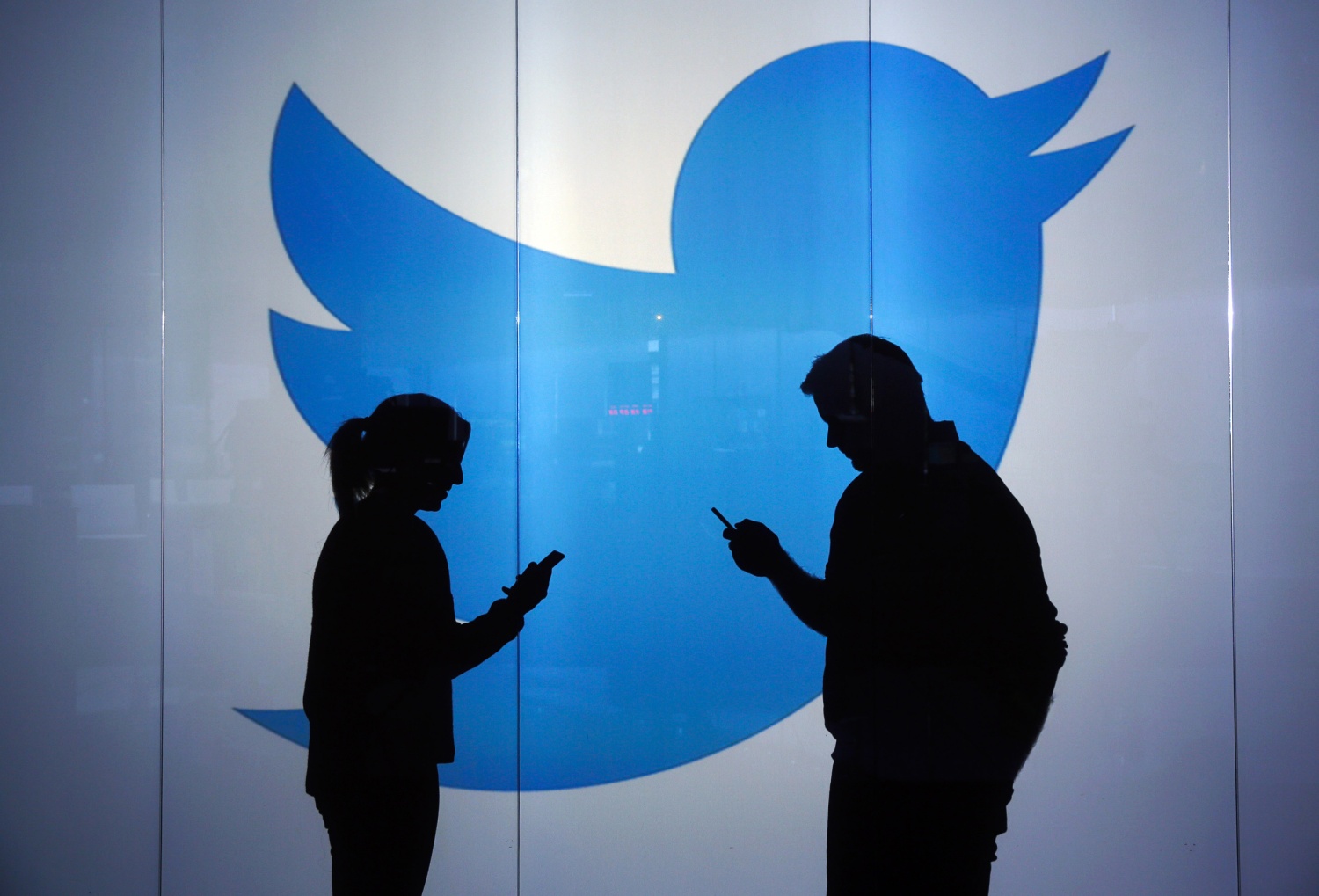 The transition has been obvious since it was founded in 2006 by its Chief Executive Officer (CEO) Jack Dorsey, and some of his like-minded friends: Noah Glass, Biz Stone, Evan Williams.

From providing rooms for trivial social media activities to a viable alternative of communication and expression of free speech, Twitter has gone through a millennium of incredible evolution with growing active users across the world.

Twitter is business-oriented, having generated $3.7 billion in revenue in 2020 alone, with the income coming from advertising. The platform also provides employment for its teeming users as influencers and business brand promoters.

According to Statista, a German company specialising in market and consumer data, Twitter’s audience size was 290.5 million monthly active users worldwide in 2019, and it is projected to hit over 340 million users by 2024.

Twitter has always prided itself as a “window into what’s happening in the world.” In journalism and media practice, its evolution has ushered in some changes in the work of reporters, editors, and general newsroom culture.

Also, in a reality that is deemed commendable, the platform, through its free speech promotion, has been pivotal to the promotion of “citizen journalism.” Users now report events and happenings in their environments via thread, images and videos.

Although this has brought media closer to people, it has immensely contributed to the spread of fake news.

For journalists, the micro-blogging platform helps them to “do more than just tweet out links” of their work as they also interact with their followers.

Reporters are provided with multiple credible sources without even stepping their feet on the place of the incident.

Political organisations, government agencies and celebrities use Twitter to engage with their followers. This has really helped journalists to have access to press releases and other important information that can go into the public space.

Speaking on the role of Twitter in media in her article titled “How Journalists can best Engage with Their Audience,” a political journalist, Jennifer Hollett, emphasised on the significance of the platform in news monitoring and sourcing.

According to her, “news often breaks first on Twitter.” It is, therefore, the national media outlet for the public on developing stories.”

“Unlike with a traditional TV broadcast or newspaper article, however, the public can take an active role in a story by replying directly to journalists on Twitter.

“People are more likely to reply to journalists who are willing to engage with them by replying, retweeting, answering questions, or soliciting news tips. That, in turn, increases a reporter’s followers and drives more interest and trust in the journalist’s work,” she further submitted.

In short, Twitter helps journalists to seek clarification and “additional information, answer questions and take readers behind the scene.”

Spreading the news through THREAD

Since there is a limit to the number of words a tweet can accommodate at a go, Twitter has provided its users with the option of THREAD to inform their audience.

For journalists, the Twitter thread is essential in breaking complex stories as they can string multiple tweets together into one entity.

Avery Friedman, a journalist, explained in his article titled “How Journalists and Newsrooms can Utilize Threads to Enhance their Reporting” that thread helps journalists to “keep the facts straight and up-to-date as the story develops.”

Since the thread has a long life span, journalists can use it to tell a bigger story and bring history back to life. This means media personnel and some newsrooms can use it to showcase their archives or illuminate “journalists from decades in the past.”

You can learn how to create a thread HERE as a journalist.

One of the biggest tools from Twitter for journalists is Tweetdeck. Released 13 years ago, the tool is a social media dashboard application for the management of Twitter accounts.

Tweetdeck consists of a series of customisable columns which can be set up to display the user’s Twitter timeline, mentions, direct messages, lists, trends, favourites, search results, hashtags, or all tweets by or to a single user.

Users can monitor multiple accounts simultaneously. This means journalists who are on the platform can immediately access information as it drops from the accounts they monitor.

Among the benefits of the tool is that it is good for “breaking news” journalists. Since government agencies and parastatals are on Twitter and drop press releases through their handle, journalists run stories based on this available information.

Aside from this, Tweetdeck, like Facebook-owned Crowdtangle, offers media outfits the benefit of monitoring stories and content from their competitors as they drop.

Twitter plays a big role in how journalism is evolving, especially now that digital media is becoming the darling of reader-audience. The platform is programmed in a way to help journalists improve their work, create a fanbase for themselves, connect with a global audience, and get credible sources.

Journalists, with Twitter, can only get better. But they have to be careful in dealing with multiple sources and fake news.

The researcher produced this media literacy article per the Dubawa 2020 Fellowship partnership with Legit.ng to facilitate the ethos of truth in journalism and enhance media literacy in the country.