NAFDAC did not declare AstraZeneca ‘no side effects’ vaccine 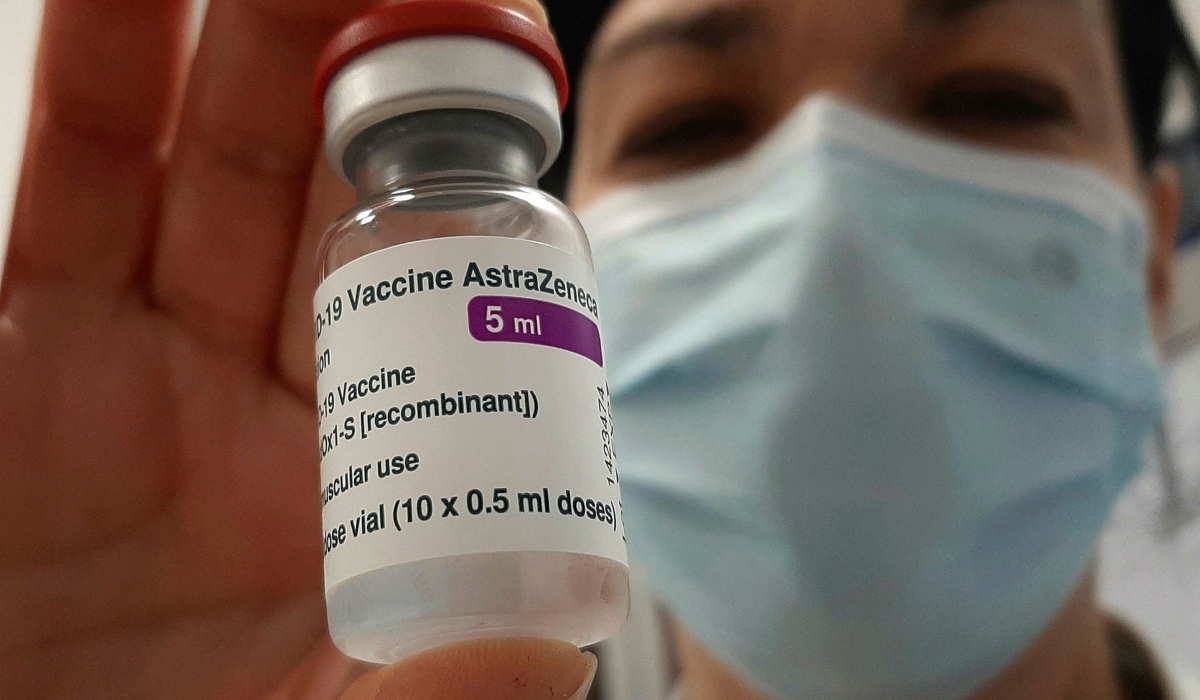 Claim: A report from the News Agency of Nigeria (NAN) reported by Cable Nigeria claims that NAFDAC said the AstraZeneca Vaccine has no side effects.

A study of the news reports showed that the headlines that claim the DG of NAFDAC said the vaccine has no side effect is misleading as its content contradicts the headline. Also documents on the vaccine show there are some mild side effects.

As Nigeria commenced administration of the AstraZeneca vaccine received on March 12, 2021, a lot of skepticism has been expressed by Nigerians on its side effects especially with South Africa’s suspension of the vaccine.

However, the government and health agencies have continued to assure that the side effects are mild and it is safe for use.

Amidst these efforts came the screenshot of this news report by Pulse Nigeria with the headline  “COVID-19: AstraZeneca Vaccine has no side effects- NAFDAC assures Nigerians.”

Screenshots of this report which was published on March 12, 2021, was being circulated, hence the need to verify this claim.

Dubawa traced the news story, studied it and noted the content of the story contradicts the headline.

According to the full story this report is from the News Agency of Nigeria (NAN). The Director-General of the National Agency for Food and Drug Administration and Control (NAFDAC), Mojisola Christianah Adeyeye, was quoted as saying every medicine has its side effects but the benefit of the AstraZeneca vaccine outweighs the risks and side effects. She was quoted as saying this after receiving her shot of the vaccine.

“Adeyeye said that the effectiveness of AstraZeneca vaccine outweighs the risk, as it has already been scrutinised. She noted that there was no medicine without its side effect, especially when still going through the developmental stage. The director-general said that from all indications of quality and efficacy, the benefit of AstraZeneca vaccine outweighs the risk and the side effect.”

Excerpt of the report by Pulse.

A keyword search also led to news reports by other news platforms. While some news reports toed the line of Pulse Nigeria, saying the vaccine has no side effect, others gave a contrary account.

A report by Vanguard published on March 12, 2021, carried a similar headline stating “COVID-19 AstraZeneca vaccine has no side effect – NAFDAC D-G”. However, the content of the story contradicts the headline, just like that of Pulse.

On the contrary, a news report by the Guardian on March 17, 2021, quoted the NAFDAC DG as acknowledging the side effects of the AstraZeneca Vaccine while noting that it was safe for usage.

Dubawa also reached out to the spokesperson of NAFDAC, Jimoh Abubakar, but his phone number was unreachable. Dubawa also sent a text message seeking comments on the story and he replied, saying he has nothing to add.

“Yes. You have heard it from the horse’s mouth. That’s the way it’s. I don’t have anything to add or remove.”

Dubawa went further to study different documents on the AstraZeneca vaccine by the World Health Organisation, the European Medicines Association, the African centre for Disease Control all of which show that despite reports of blood clots amid other mild side effects, the benefit of the vaccine outweighs its side effects.

A study of the news reports showed that the headlines that claim the DG of NAFDAC said the vaccine has no side effect is misleading as its content contradicts the headline. Also documents on the vaccine show there are some mild side effects.

EDITOR’s NOTE: This fact-check has been updated to reflect the original source as NAN and not Pulse Nigeria.