2 mins read The 787-9 Dreamliner Jets, though made by the same company is a different model from the Boeing 737 Max 8 which crashed in March. The 737 has since been grounded by the company and is yet to resume service and delivery of new planes. 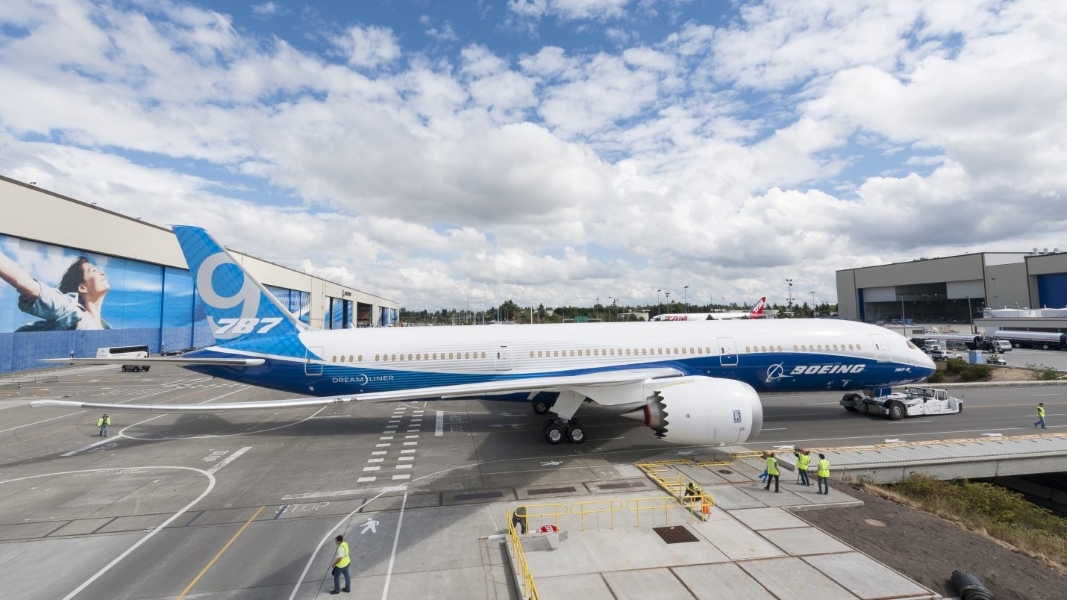 The Boeing Company on Wednesday, November 19 announced that a memorandum of understanding had been signed between the company and the Ghana government for three 787-9 Dreamliner Jets. The acquisition of the aircraft is toward the re-launch of the country’s airline.

In response to the announcement, a section of the public have asked if the aeroplanes the country intends to acquire belong to the same family of aeroplanes responsible for the devastating crash which resulted in the death of all 157 passengers early this year.

No, they are not responsible…

Our checks show it was the Boeing 737 Max 8 that crashed in March this year. The  Ethiopia Airlines carrier, which was flying from Addis Ababa, Ethiopia to Nairobi, Kenya, crashed approximately six minutes after takeoff, leading to the death of all passengers who were on board.

Following the accident, all 371 MAX fleet were grounded by the company and aviation authorities around the globe. Regulators in the United States, Australia and other countries suspended operations of the 737 Max in their territories.  The company hopes this will be reversed soon for commercial service to begin.

Here’s what we know about the 787-9 Dreamliner Jets:

Caroline Anipah is the Programme Officer of DUBAWA, Ghana. She holds an MPhil in Communication Studies and an undergraduate degree in English and Political Science from the University of Ghana. She is a trained journalist and has engaged in various research activities with notable institutions including Ghana Statistical Service, German Development Institute (GIZ) and the USAID Evaluate for Health over the years. She has also worked with the Media Foundation for West Africa (MFWA) on a regional (West Africa-wide) comprehensive research on the state of the media. She brings to the project and team, her experience in both media and research.