No, FG has not released cut off mark for unity schools 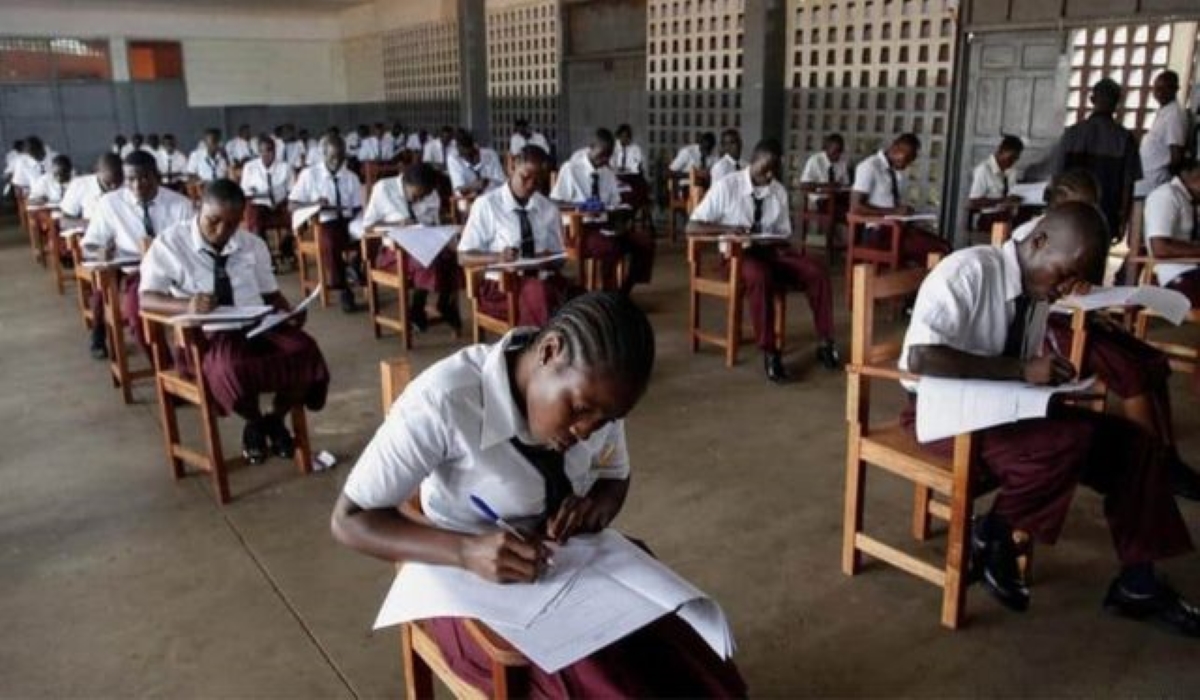 Claim: Some websites claim that the national cut-off mark for admission into the nation’s unity colleges has been pegged at 142.

Findings show that the information published on these websites, servantboy.com, schoolings.org, and caterandmergerconsult.com,  which is being circulated on various social media platforms, including WhatsApp, is false as the National Examination Council NECO is yet to release the results.

Unity Colleges were established by the Federal Government to foster National Unity and cohesion by bringing pupils from different parts of the country together in a school. There are 110 Unity Secondary Schools across the country.

For primary school pupils who would like to transit to one of the 110 federal Unity colleges across the country, sitting for the National Common entrance examination is mandatory.

Recently, a website servantboy.com released names of those it claimed got the highest score in the examination conducted on the 5th of June 2021 while claiming a new cut off mark of 142 had been set

This report is being shared on various social media platforms and websites.

One website, cater and merger consult shared a  similar story   that 142 is the new cut off mark.  shoolings.org published the same .

To verify the claim, Radio Nigeria contacted the Head of Information, NECO Mr Azeez Sani, and he confirmed that the result is not out yet neither has the cut-off mark been pegged at 142.

‘’It’s completely fake…It’s fake, you know we have just concluded the marking, normally the process is after marking we submit to the federal ministry of education, the ministry will now release the result officially then they will now be the one to the fix cut-off mark. It’s not NECO’s responsibility to fix cut-off mark, ours is just to conduct the exam, mark, and submit to the ministry which we have not even done. So I don’t even know where they got that information,’’ he said.

Students are expected to download their results from the official website of NECO, however, a further check on the website also revealed that the 2021 national common entrance examination result is yet to be uploaded which indicates that the result is not yet out.

Also, further checks on the website of the Federal Ministry of Education show that the 2021 cut mark has not been published.

Findings show that the cut-off mark for unity colleges has not been pegged at 142 as the examination result is not yet out therefore, the public should disregard the information published by the websites.

The researcher produced this fact-check per the Dubawa 2021 Kwame KariKari Fellowship partnership with FRCN to facilitate the ethos of “truth” in journalism and enhance media literacy in the country.