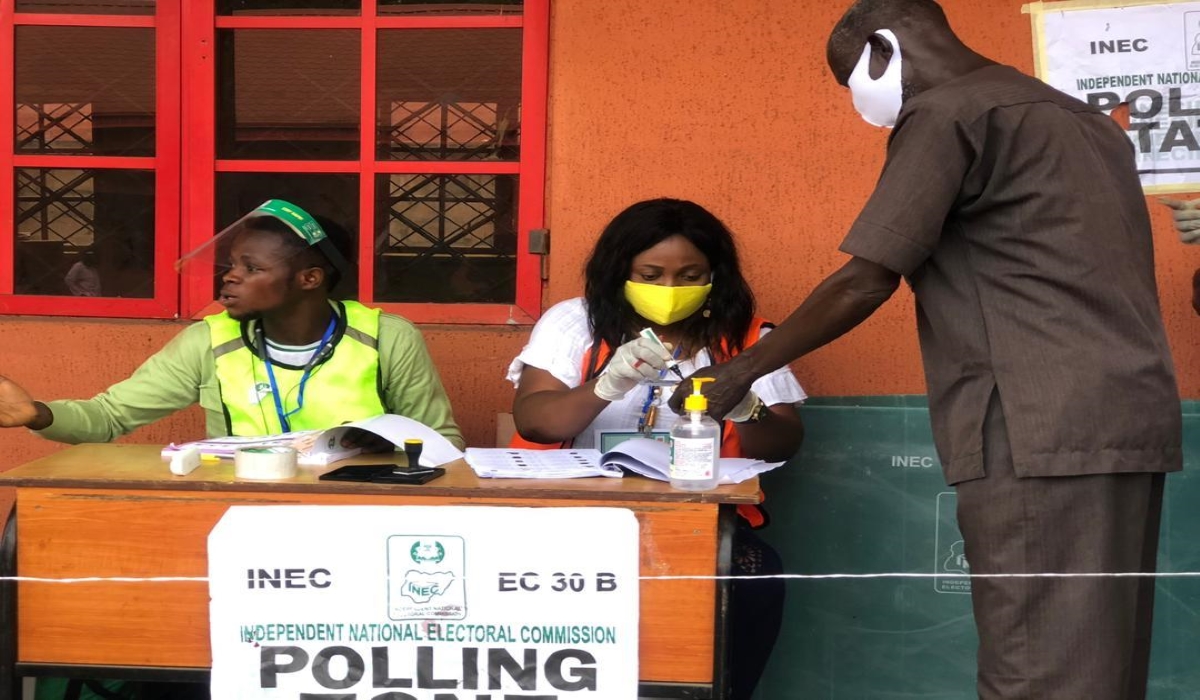 Evidence: Daily Trust and other major dailies reported that a certain APC chieftain, Barrister Kalu Agu asks court to disqualify Olurotimi Akeredolu on the argument that the nomination of the APC candidate in the 2020 Ondo guber election is invalid because the party had no national chairman and secretary then. He also petitioned the court to disqualify other APC candidates participating in the Lagos and Imo senatorial bye-election.

Evidence: The video was verified to have first surfaced on the internet at 11:48pm on October 9, 2020. Festus Okoye, INEC spokesperson has told PREMIUM TIMES that there was no casualty, and no electoral material was damaged from the incident which happened at 7pm.