Stop Waiting on the ₦5000 Alert from Obasanjo- It’s a Hoax! 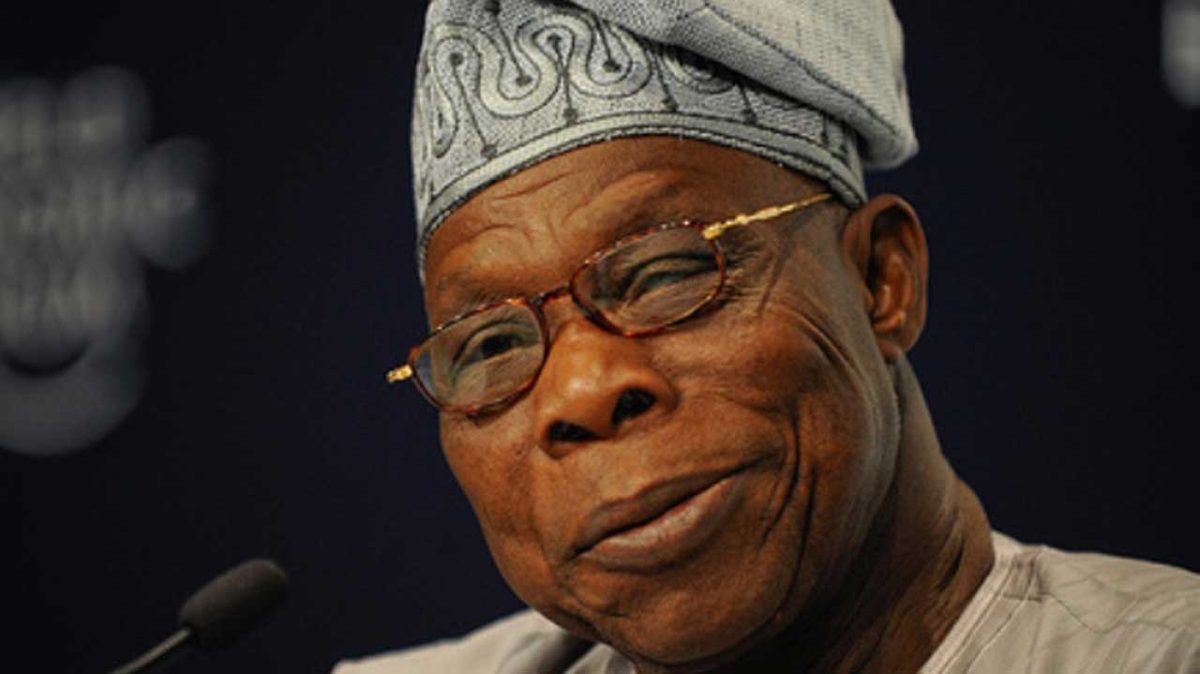 A blog post quotes ex-president Olusegun Obasanjo as saying he sent 5,000 naira each to all Nigerians, further citing a Channels television interview as the source of this intel.

The former President of Nigeria did not donate 5000 naira each to Nigerians totalling 1billion dollars. Further, the last interview Obasanjo granted on Channelstv was about national security and not on covid-19.

A blog post claims former President Olusegun Obasanjo donated 5000 naira each to Nigerians, summing up to 1billion dollars as part of his effort to ease the effect of the covid-19 lockdown on Nigerians.

The post also quoted Obasanjo as saying when he was the president he knew how difficult it was to manage a country. Further, the post also claimed that Obasanjo had said that he has tried to clean Nigeria, adding that the problem remains that all of the officials are corrupt and as a result, brought tears to his eyes, thus prompting him to be generous to Nigerians by giving everyone 5000 naira each.

Following the wake of COVID-19, there have been several donations; these contributions to relief, in truth, have been in cash and kind to the government. However, contrary to this claim by this blogpost, the former president never donated money to the government or Nigerians.

Amongst the numerous donations, that of ex-President Olusegun Obasanjo in March was his former residence. Indeed, his contribution featured a 32-room facility in Abeokuta, presented to the Ogun State Government; to convert into an isolation centre for covid-19 patients.

During this research, Dubawa confirmed the last interview the former president featured in was a Channels news broadcast; where he (Obasanjo) spoke briefly on March 2nd on the state of security in the country.

At no point in the broadcast did the former president mention that he would send cash donations to every Nigerian; simply because he felt Nigerians had not been treated fairly.

Apart from the donation of his former residence to the Ogun State government, the former president has not made any financial donation to the government or individual Nigerians.

On first glance, the blog post raises issues of credibility  of the claim.

First, the author only mentioned the date of the interview; he or she failed to state the exact month and year of the said interview, making our search cumbersome.

Secondly, it is quite ridiculous to say that each Nigerian received 5000 naira; as Nigerians are known to hype good deeds.

Thirdly, if the claims were valid, the former president would have communicated publicly why, when and how the fund would be disbursed.

Furthermore, it is essential to note that this is not the first time blogs have attributed such inciting statements to the ex-president; statements about the ineptitude of the government, which invariably turn out false. Besides, the obscurity about the interview is not in sync with Obasanjo’s style of open letter writing to and about the federal government.

There was no donation to Nigerians. At least no Nigerian have attested to that fact on social media as many Nigerians would customarily have done.

The only documented donation was ex-President Obasanjo’s residence in Ogun state; which he reportedly converted to an isolation centre for confirmed coronavirus cases.