Verifying News From Government Agencies Can Be A Long, Hard Road 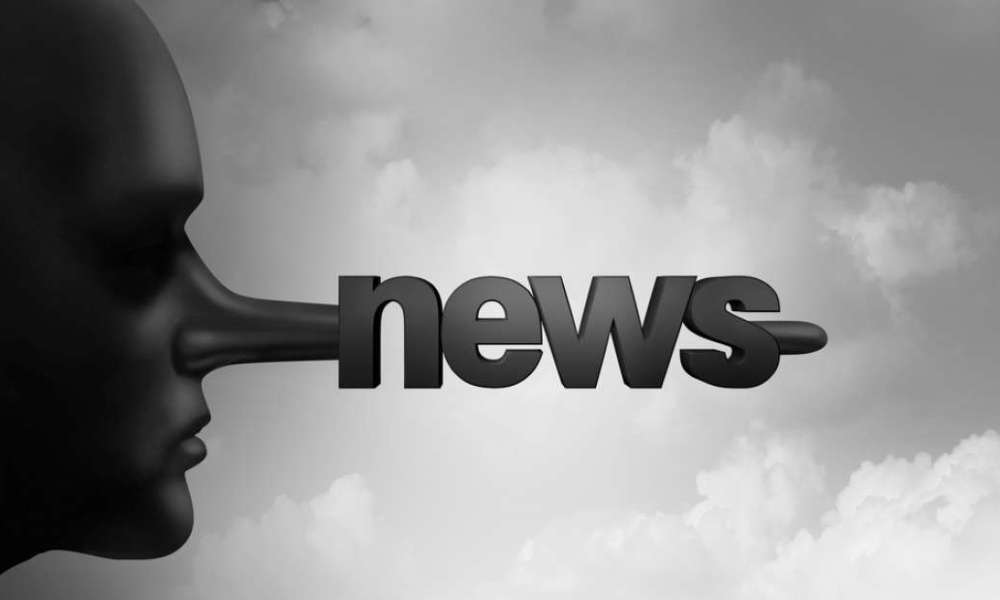 A core rule of fact-checking is to verify the claim from the reporter, the subject of the report or an independent third-party. Without such verification, a fact-check cannot be said to be complete and accurate.

Many a fact-checker will swear that majority of the claims in the traditional and social media in Nigeria are related to ministries, departments and agencies, necessitating the need to contact the government agency or the official in question to verify the accuracy of the claim.

However, this is where the bottlenecks begin.

Government agencies and large organizations are quite hierarchical and bureaucratic, and will not give out information without approval from the proverbial “oga at the top.”

While this is understandable, the pace of response from the agencies is rather too slow, and by the time it comes, the claim could have been accepted as a fact by many, and if verified to be false, would have already caused a serious damage.

Sometimes, fact-checkers get lucky when they make inquiries from spokespersons of government agencies whom they already have a relationship with, which gets them prompt replies from the agency.

However, in the absence of such a relationship, a fact-checker will hit a brick wall.

To make a headway, he will have to make an official inquiry, or a Freedom of Information (FOI) request to the agency. Although the FOI Act compels the release of requested information within seven days, government agencies routinely flout it.

This has been the experience of this fact-checker with the National Hajj Commission.

THE STORY OF HAJJ:

There is a claim on the WhatsApp platform that there is a difference of five hundred and seventy-three thousand, two hundred and nineteen naira (N573, 219) between the amount pilgrims to Saudi Arabia paid and what the National Hajj Commission spent. In other words, the difference is unaccounted for.

An inquiry was sent to the Commission’s official Twitter account via Direct Messaging on 27th March 2019, and a response came on 12th April 2019, more than two weeks after, denying the claim and pointing out that the broadcast was stale as it had been going round since 2017.

It also sent an image detailing the Hajj fare for Abia State.

An FOI request was also submitted to the agency on the 2nd of April 2019 asking for the details of the Hajj fare in order to compare with the details in the WhatsApp broadcast.

After a week, the Chairman/CEO’s office to which the request was submitted asked the fact-checker to come back in another seven days.

However, a highly-placed official of the Commission offered to respond to the request on the condition of anonymity, pleading that he was not authorised to speak for the Commission. He stated that there is no uniform Hajj fare across the country as the two main components that make up the fares differ from state to state. These are: the air tickets (depending on the distance of the state from Jeddah, Saudi Arabia) and the accommodation a state chooses to lodge its pilgrims.

He added that the Commission’s job is to make sure that the accommodation chosen is up to standard and it ensures that the payments are made directly to the proprietors rather than through agents as was the practice a couple of years ago.

While his comments corroborate the response of the Commission’s official Twitter account, neither can be quoted as it is not given on record.

The written response to the FOI request is still being awaited.

In the spirit of accountability and openness, key features of a democratic society, there is need for government agencies to respond promptly to requests for information.

In this season of fake news, responding promptly to requests for information will help in stemming the spread of fake news through the social media.

The more the government delays in debunking claims, the higher the tendency of the innocent public to believe every negative claim against them.

That is courting disaffection in the court of public opinion.

Mark Amaza is a communications strategist, freelance writer and media enthusiast. He is based in Abuja.