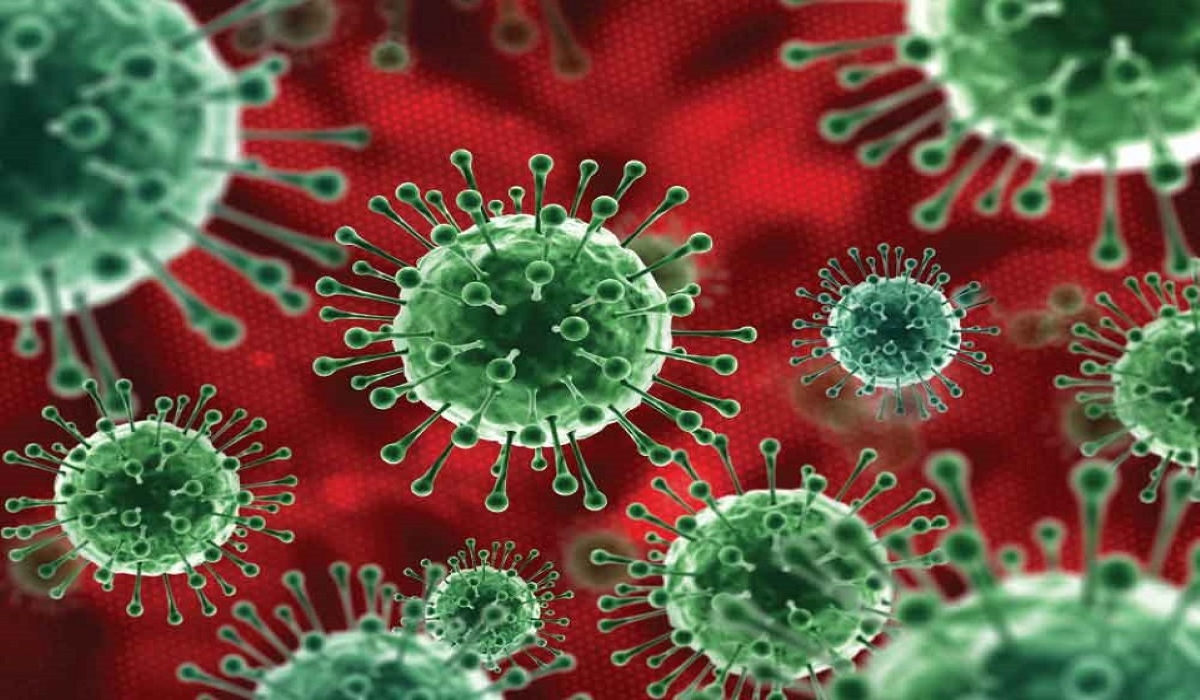 It is almost two years since the novel Covid-19 virus made its global debut and it has continued to defy all odds to curtain its rate of infectious spread across the globe. Despite efforts by the World Health Organisation (WHO) and several countries to restore the black world to its pre-covid pandemic era, the virus is still lurking around and even mutating in varied forms.

The WHO has since documented four variants of concern with each having its potency on how fast the virus spreads in infecting people. The UK variant, called Alpha, B.1.1.7 is said to have 20 mutations while the South African variant, called Beta, B.1.351, has three mutations. The P1 variant from Brazil, called Gamma, is said to be similar to the South African variant with one extra mutation, and the latest Delta variant, B.1.617.2, is said to be responsible for India’s explosive outbreak and also more transmissible than alpha. The delta variant is now the dominant form of the virus which has led to a new spike in infection rate that is drumming for a new wave of infection.

Why the virus mutated

According to the National Jewish Health, viruses like all living things go through mutation throughout their lifespan, if a mutation provides a survival advantage, then that mutated vLersion becomes the dominant strain. The WHO explains that when a virus is widely circulating in a population and causing many infections, the likelihood of the virus mutating increases. “The more opportunities a virus has to spread, the more it replicates – and the more opportunities it has to undergo changes,” it states. Research shows that as the virus replicates itself causing a genetic change that creates variants, some mutations weaken the virus, others allow it to fester by proliferation of the virus through aggressive infection. If a mutation provides a survival advantage, then that mutated version becomes the dominant strain.

The American Centre for Disease Control (CDC) states that since the virus usually undergoes changes by mutating, when this occurs, it produces new variants. It added that a new variant may persist while others will be snuffed out of existence depending on how each is able to spread and survive on hosts.

WHO termed the delta variant of Covid-19 as the fastest in infection rate. It states that the variant which surfaced in India was identified in December 2020 following three other variants. WHO’s Dr Maria Van Kerkhove explains that, “the delta variant is a variant of concern that WHO is tracking and monitoring around the world. It is a variant of concern because we know it has increased transmissibility. This has been demonstrated by its presence in several countries. And we know where the variant is identified, it really rapidly takes off and spreads between people more efficiently than even the Alpha variant that was first detected around December, January 2021.”

She noted that the virus would continue to spread due to relaxation of covid-19 protocols and the increase in social mixing as it engenders the number of contacts that individuals have, thereby increasing the proclivity of passage from one person to the other. She estimated that “the average person infected with the original coronavirus strain will infect 2.5 other people and in the same environment, delta would spread from one person to maybe 3.5 or 4 other people.”

Researchers say those infected with the more contagious delta variant of Covid-19 are seeing symptoms that appear to be different from those seen by people who contracted the original virus. With fever and cough documented as the common symptoms of the original virus, those infected with the new variant report runny nose, headache and sore throat as major symptoms. A common symptom of the original Covid-19 infection which is the “loss of the sense of smell and taste is not being seen as much in those who have contracted the delta variant of the Covid-19 infection,” said Tim Spector, a genetic epidemiologist at King’s College London and co-founder of the ZOE COVID Symptom Study.

Researchers claim different variants of a virus are likely to produce different symptoms while for the delta variant, Covid-19 symptoms seem to present at first more like a cold with a runny nose, sore throat and other upper respiratory infection symptoms. “Headaches, a sore throat, and a runny nose are now among the most frequently reported symptoms,” said Dr. Spector with fever, cough and loss of smell less common.

What this means for Nigeria

The delta variant has already made its way into Nigeria just as it has also infiltrated over 20 other African countries. There are fears that poorer countries with low vaccination rates are likely to face a surge of the virus and in Nigeria, with 3.94 million doses given out and only 1.4 people fully vaccinated, this is a cause for concern. To contain the virus, on July 18th, the Nigerian Government through the Presidential Steering Committee (PSC) on Covid-19 placed six states and the FCT on red alert. The states include Lagos, Oyo, Rivers, Kaduna, Kano and Plateau states.

Coming two days before the Muslim festival of Eid-Adha, the committee initiated several measures to reduce the risk of the spread of the virus by advising Nigerians to limit social gatherings which included cancelling the traditional durbar festival. Eid globally is celebrated in large gatherings with congregational prayers, family visitations, as well as durbar festivities in some northern states of Nigeria. Durbars are colourful events that feature horse riding by the emir and his entourage which is usually on display during the eid celebrations.

Premium Times reports that two days after the confirmation of the delta variant in Nigeria, cases of the virus were on the rise. In a country where a recent survey shows that 17 percent of Nigerians still do not believe in Covid-19 while 35.9 percent of respondents from states across the country say they would not take the vaccine, this poses a problem. Public health experts warn that the delta variant remains a big threat and advise Nigerians to begin to comply with health guidelines while the government ensures aggressive vaccination is carried out. So far reports show that most isolation centres across the country have either been shut down or converted to hospital wards, a development that portrays how ill prepared Nigeria is to check the spread of the virus.

The Director General of Nigerian Institute of Medical Research (NIMR), Babatunde Salako, however, stressed the need to reactivate all isolation centres across the country and urged the Nigerian government to expedient the process of purchasing more vaccines. Research has backed up the notion that fully vaccinated people stand a better chance of beating the infection as the New York Times states that changes in the covid variant allow it to evade the immune system to some degree, as such, infection among unvaccinated and partially vaccinated people is much larger. This, therefore, recommends full doses of the vaccine as a shield from the variant. It states that reports of infections with the delta variant among fully immunized people in Israel may have alarmed people, but virtually all of the available data indicate that the vaccines are powerfully protective against severe illness, hospitalization and death from all existing variants of the virus.