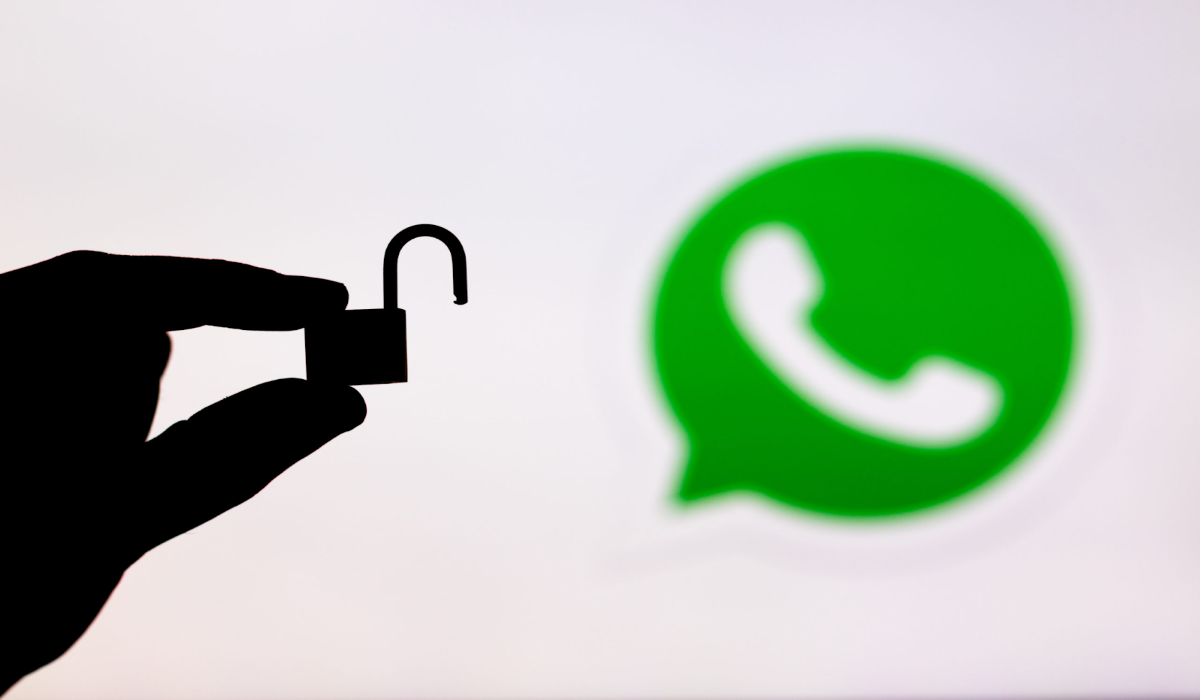 The viral WhatsApp message that claims WhatsApp has altered its privacy policy to offer government exclusive access to users’ privacy is false. WhatsApp has discredited the message and the message has also failed to offer sufficient proof to support its claims.

“Be mindful of your chats

Shared multiple times across WhatsApp. A certain user who came across the message in a group replied that: “You can’t trust social media platforms now, they may be cooperating with the government.”

Other users who appeared to consent to the user’s comment reinforced the view. While the origin of the message could not be traced to anyone in particular, its wide reach has captured the WhatsApp indicator for viral messages: “Forwarded multiple times.”

Social media is already a controversial topic in Nigeria, and its censorship, much to the dismay of the populace, has been pushed by the government as a viable policy.  Recently,  a total of N4.8 (4,870,350,000) billion naira was allocated to the National Intelligence Agency (NIA) to monitor WhatsApp messages, phone calls, text messages, among others. Perhaps it’s this turn of events that triggered the multiple shares of the acclaimed WhatsApp message in question.

After an advance search of the content of the message on the internet, results show that multiple fact checks have been conducted on the same claim. In fact, the same message has circulated across different countries.

In India, the message went viral attracting fact-checks  from IndiaToday and Times of India among others. It was widely   found to be false and misleading.

WhatsApp has also made its stance on the message,  debunking it with an official statement on its website.

“We recently updated our Privacy Policy, and we have received many thoughtful questions. With some of the rumors going around, we want to answer some of the common questions we have received. We go to great lengths to build WhatsApp in a way that helps people communicate privately.

We want to be clear that the policy update does not affect the privacy of your messages with friends or family in any way. The changes are related to optional business features on WhatsApp, and provide further transparency about how we collect and use data…read full here..“

DUBAWA also uncovered that WhatsApp has gone further to discredit the message and tagged it as ‘fake news’ on Twitter in January this year.

“We want to address some rumors and be 100% clear we continue to protect your private messages with end-to-end encryption.”

To emphasize WhatsApp’s stance on the acclaimed message, Will Cathcart, Head of WhatsApp, added that:

“Today we’re answering some common questions we’ve received @WhatsApp Our policy update describes business communication and adds transparency. It does not impact how people communicate privately with friends or family.”