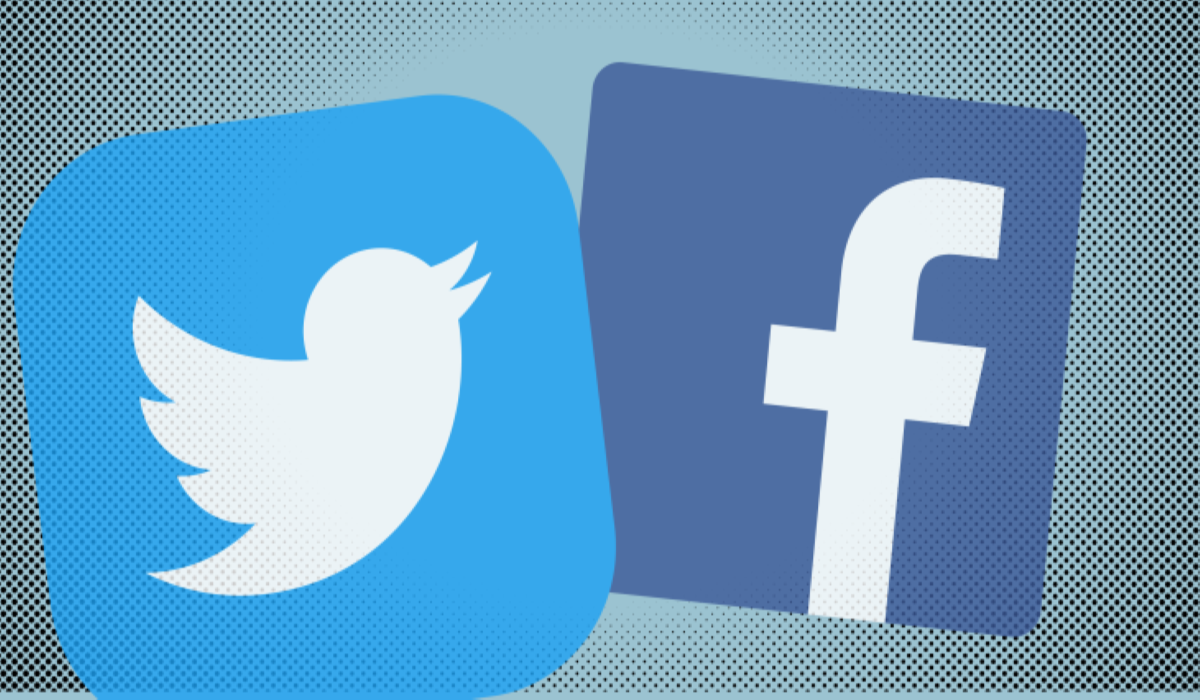 I first heard about Facebook from a childhood friend, at the time we had not been in contact ever since we graduated from primary school and transitioned to high school. I was excited about the idea of keeping in touch with a very good friend. This was in 2009. Five years before this time, Facebook had launched in the United States of America.

My friend would go through the hard work of setting up the account, sending me the login details and then a few tips to navigate the platform. Weeks later, I returned to school without giving much thought to the platform. When the holidays came, I went back to the platform to explore it in detail, learning how to update my status, add friends, upload photos, poke people and use the live chat, gradually it grew on me.

My encounter with Twitter is very much similar to that of Facebook, I learnt about it through friends who sold it as a platform where we could connect with celebrities. And we would all wake up to chirp  ‘Good Morning’ to Lady Gaga and all our pop idols. I later abandoned my Twitter account and stuck to Facebook, this was the case for my friends too. To Kenyans, this is no surprise.

The 140 characters, which I later learnt was technical limitation rather than an intentional choice, partly driven by the 160 character limit of SMS. As a young adult, I wanted a platform where I could express myself without limitations. With Facebook, I could have long-form posts, share photos, join groups and follow pages of my favourite celebrities amongst other things. Part of the reason Facebook took off in a wider audience, I believe, of course not overlooking the work and effort to market it.

What’s more, as a society (Kenya and the rest of the world) we are inherently social and Facebook found a way to digitize what people do – keeping a circle of friends, expressing themselves and sharing their best memories. Facebook postulates its purpose as connecting people with their personal networks including friends and family. Twitter on the other hand is a much more detached connection basically centred around real-time changing conversations.

Moreover, the market in Kenya was taking shape with rising broadband availability and Internet participation by an increasingly diverse audience. Here are some reasons Facebook is the choice social media platform for many Kenyans.

Facebook may not have been the first social media platform in Kenya, we had myspace at some point, but it is by far the most popular accounting for over 8 million users as of January 2020.

At some point, everyone with a smartphone and a liking for social media has had a Facebook account.

Kenyans are known for their business acumen and Facebook Business Pages made it easier for people to discover and interact with brands online, setting the premise for online shops.

Individuals could easily sell goods and services online without having to incur the inhibitive expense of brick and mortar shops. Going as far as utilizing Facebook groups as marketplaces, whether this was the intended purpose for the groups notwithstanding. But, Kenyans are known for their ingenuity.

The Facebook free Mode is a lightweight version of Facebook where one can post, comment, and like posts without a connection to the internet. It allows people to flexibly move between two modes, free and paid data.The free mode however denies users access to media posts, snippets, videos, and featured clips.

The service is enabled by local mobile network-providing companies and is part of an ambitious effort to bring hundreds of millions of people around the world online.

By combining how people communicate and a robust set of targeting tools, Facebook ad platform launched in 2007 transformed the advertising landscape. Twitter’s ad platform was launched in Kenya as recently as 2015.

Leveraging on user data generated from users’ interests (through liking of pages) and sharing of personal information such as employment type or location, amongst others Facebook’s ad platform became incredibly useful for businesses both big and small. Facebook would link ads to specific (and targeted) audiences creating a minegold for advertisers.

Additionally, the versatility of ad options, photos, videos, carousels allowed advertisers to do more for less in one place. Buttressed by a string of other inventions that made advertising online easy, Facebook would dominate digital advertising, raking in as much as $28.5 billion revenue in 2020 worldwide.

While Twitter is catching up to some of the features offered on Facebook such as live-streaming and spaces (equivalent to Facebook rooms), admittedly, Facebook has far more features with plenty even unbeknownst to many users.

Although Facebook is the largest and most popular in Kenya, Twitter’s strength is real-time dissemination of information. No other social platform comes close on this front.

Twitter has carved a niche as a breaking news source, a major tool in social activism and serves as a wider pulse of the world and what’s happening within it. In this sense, Twitter remains unmatched.