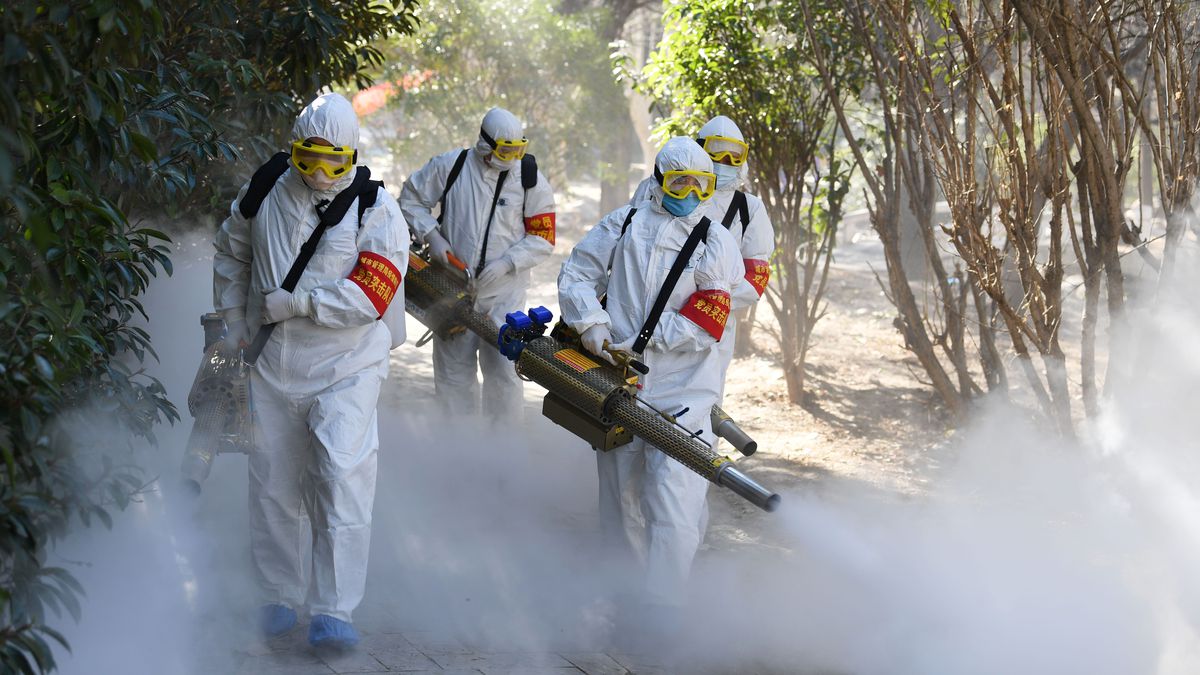 WhatsApp message suggested that the driver who drove the Italian man to Ogun demands 100 Million or he spreads the virus.

We conducted a reverse image search which revealed a 2018 publication by Buzz Feed News, which had nothing to do with coronavirus. More so, African Independence Television, the media organisation issued a disclaimer distancing itself from the claim which featured their logo.

Nigeria became the third African country with the case of coronavirus after it confirmed the virus on February 27. The epidemic came in through an Italian host who arrived in the country for a business visit. The Italian has since been quarantined and placed under treatment. Authorities further tracked down and put people he had contact with under supervised isolation.

Things seemed fine, that was until WhatsApp group chats alerted us to the would-be ransom by patient zero’s driver. The messages revealed that the driver that took the Italian to Ogun escaped quarantine. Next, he allegedly demanded 100 million from the government and threatened to spread the virus if they decline.

The viral screenshot attributed the news to a Facebook page – AIT Nigeria News – which has a similar logo with Nigerian broadcasting station, African Independent Television.

Firstly, Dubawa performed a reverse image search on the image conveyed in the screenshot. The research brought forth an article from BuzzFeedNews, published in 2018. The publication with the headline: “Inside The Country Where You Can Buy A Black Man For $400” revealed the thriving case of slavery in Libya and the plight of a Blackman seeking greener pasture in Europe; it had nothing to do with coronavirus.

Additionally, the alleged driver debunked the claims in a video. He retorted how he’d been in Benin and hadn’t been to Lagos in 2 years; he implores Nigerians to stop spreading rumours of him hosting the viral infection.

Furthermore, the WhatsApp picture-message addressed the driver as Adewale Isaac, contrary to what we found in his video where he called himself Ikuenobi Jude. BuzzFeed’s 2018 publication also corroborates the name mentioned in the video.

Finally, the nail in the proverbial coffin was AIT’s disclaimer. In a circular issued, the media organisation distanced itself from the viral message which featured the platform’s logo.

It is also worth noting other verification platforms such as the Centre for Democracy and Development (CDD) rated this claim false.