Are There More Extremely Poor People In Nigeria Than India? 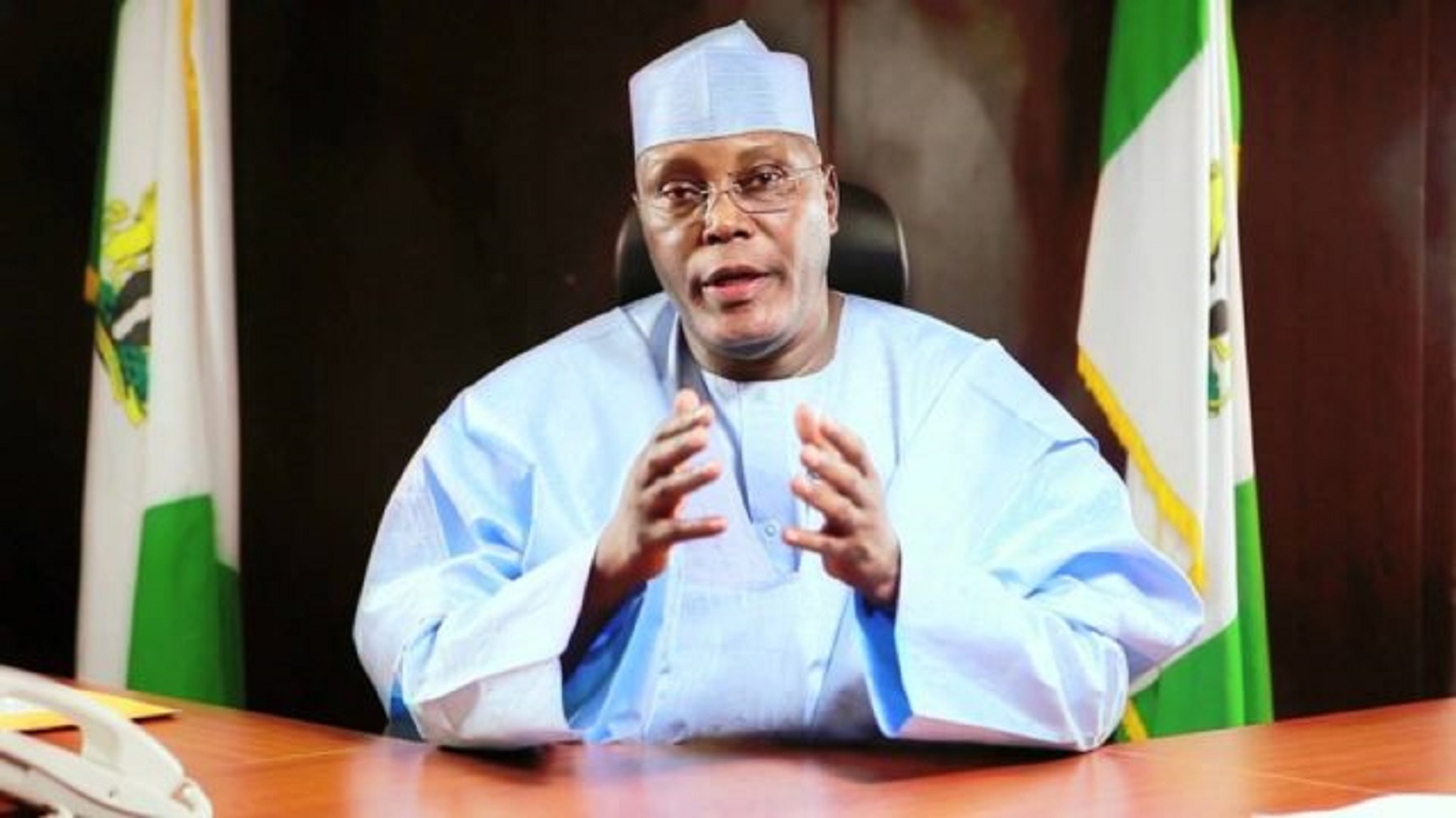 The Former Vice President of Nigeria, Atiku Abubakar said that according to the World Poverty Clock, Nigeria has overtaken India as the world’s capital of extreme poverty. He also claimed that there are more poor people in Nigeria than there are in India, a country that has six times Nigeria’s population.

Mr. Abubakar disclosed this while receiving the Silverbird’s 2017 man of the year award in Lagos in February.

“This month of February 2018, according to the World Poverty Clock, Nigeria has just overtaken India as the world’s capital of extreme poverty. There are more extremely poor people in Nigeria than there are in India, a country that has six times Nigeria’s population”, he said.

But how true is this?

Information from the World Bank, United Nations (UN), the National Bureau of Statistics (NBS) and the Ministry of Statistics and Programme Implementation (MOSPI) were essentially used to fact check these claims. Population figures were derived from information provided by the official authorities in both countries, Nigeria – NBS and India – MOSPI, while the poverty ratio was derived solely from the World Poverty Clock as the websites of the official authorities did not contain information on poverty ratio. World Poverty Clock is a tool to monitor progress against poverty, both globally and regionally. Created by the Vienna-based non-governmental organization, World Data, Lab, it uses effective models to estimate poverty in different countries, covering 99.7% of the world’s population.

The World Poverty Clock uses the World Bank definition of extreme poverty which means to live below US $1.90 per day.

CLAIM 1: EXTREME POVERTY IN NIGERIA IS MORE THAN INDIA

In November 2017, the World Poverty Clock, led by the Deputy Director of the Brookings Institutions in the United States, Homi Kharas, predicted that Nigeria will overtake India as the country with one of the world’s poorest people. According to a Financial Times’ report in November 2017, Mr. Kharas was quoted saying: “Very few countries in Africa are making fast enough progress on ending poverty, and in two large countries, Nigeria and the Democratic Republic of Congo, their populations are growing faster than their economic growth so poverty may likely continue to rise”.

According to the World Poverty Clock, Nigeria’s population is rising by 5.7 people per minute while the rest of Africa is reducing by 4.7 people per minute. As such, Nigeria is listed among 17 countries where extreme poverty is rising. The other 16 countries listed in the research by World Poverty Clock are Congo, Angola, Gambia, Burundi, Belize, Zambia, Chad, Venezuela, Democratic Republic of Congo, Madagascar, Malawi, South Sudan, Somalia and Suriname.

At the time of this research, the World Poverty Clock states that approximately 83 million Nigerians (about 83,205,214 people) which represent 42.6% of Nigeria’s population of 195,457,066 people are living in extreme poverty. This is in direct contrast to the poverty index for India. According to the Clock, approximately 79 million Indians (about 78,618,977 people) which represents only 5.8% of India’s population of 1,354,013,957 people are living in extreme poverty. Considering the available data, the statement of Mr. Atiku Abubakar on the extent of extreme poverty in Nigeria is TRUE. Nigeria has actually overtaken India as the world’s capital of extreme poverty.

Although this may seem particularly unexpected as India has held the title for years, studies have shown that India is one of the fastest growing economies in the world. According to the United Nations, India’s economy is projected to grow at 7.2 per cent in 2018 and 7.4 per cent in 2019, due largely to the robust private consumption, public investment as well as ongoing structural reforms in the country. Nevertheless and in spite of these improvements, India is yet to be devoid of poverty as 21.1% of India’s population still live below the international poverty line, says Index Mundi and CIA World Factbook.

Extreme Poverty in Nigeria and India

Therefore, the claim that Nigeria’s population is six times that of India is TRUE.

Total Population and Poverty Index of Nigeria and India

Considering the available data, Nigeria which is 6 times smaller than India in terms of population, has now overtaken India as the country with the most people living in extreme poverty. These claims have been certified TRUE.