Does a woman’s brain shrink during pregnancy? 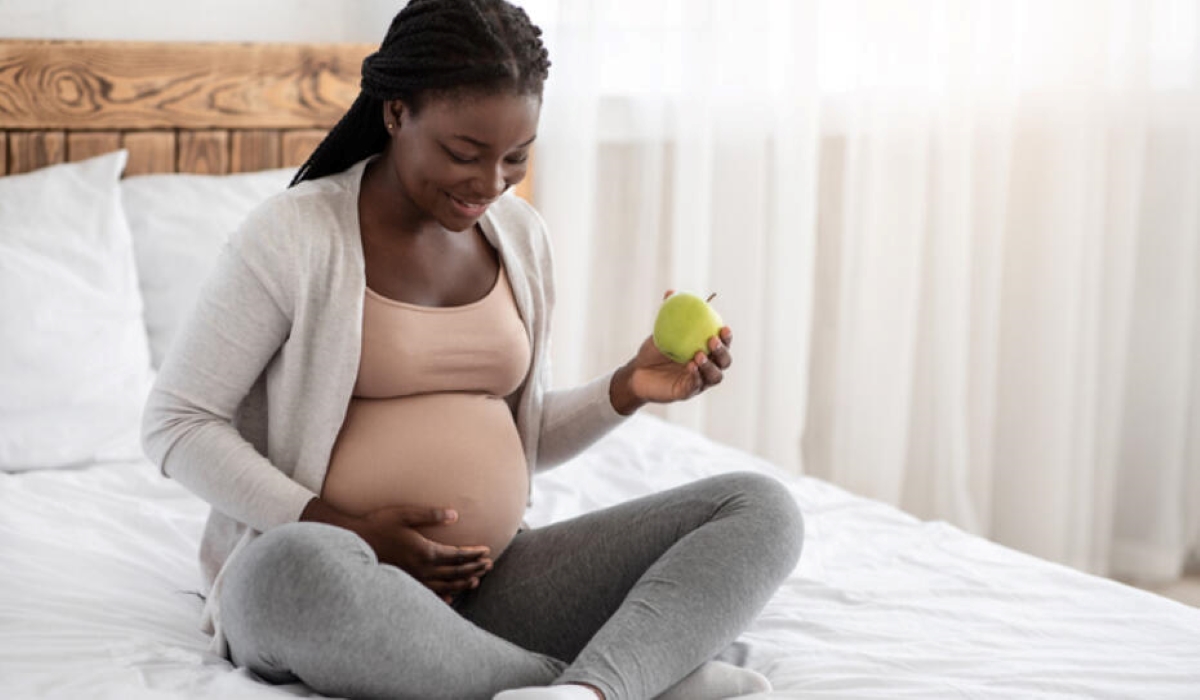 Claim: A Twitter user claims that a woman’s brain shrinks during pregnancy and needs up to six months to grow back to its normal size.

There is insufficient evidence to prove that a woman’s brain shrinks during pregnancy and needs up to six months after giving birth to grow back to its normal size.

A woman’s body image is a psychological representation of her body comprising her attitudes and self-perceptions of her appearance, stemming from biological, psychological, and social influences. It can be significantly affected by the rapid and extensive physical changes during pregnancy.

This is just as a woman’s body experiences several transformations during pregnancy. Some of these physical changes are visible, such as an expanding belly and weight gain, while others are well known, such as an enlarged uterus, morning sickness, and backaches.

The changes experienced during pregnancy could range from:

Pregnancy begins when the developing embryo implants in the endometrial lining of a woman’s uterus. Most pregnant women do not have any specific signs or symptoms after implantation, although it is not uncommon to experience minimal bleeding.

A number of early medical signs are associated with pregnancy. These signs typically appear, if at all, within the first few weeks after conception. Not all of these signs are universally present, nor are all of them diagnostic by themselves; taken together, they may make a presumptive diagnosis of pregnancy. However, the effects of pregnancy on the human brain are virtually unknown.

Ageing causes changes to brain size, vasculature, and cognition. The brain shrinks with increasing age and there are changes at all levels from molecules to morphology. The effects of ageing on the brain and cognition are widespread and have multiple aetiologies. Ageing has its effects on the molecules, cells, vasculature, gross morphology, and cognition. As the brains shrink in volume, particularly in the frontal cortex and as the vasculature ages and blood pressure rises, the possibility of stroke and ischemia increases and the white matter develops lesions.

According to a report, it is completely normal to experience changes in one’s brain as one ages. The cerebral cortex, which is the wrinkled outer layer of the brain, gets thinner as one ages. It’s particularly noticeable in the frontal lobe, which processes memory, emotions, impulse control, problem-solving, social interaction, and motor function. Thinning can also be noticeable in parts of the temporal lobe, which is located behind the ears and helps people understand words, speak, read, write, and connect words with their meanings.

The parts of the brain that shrink contain important nerve fibers, which are tube-like structures that carry information from the brain to the rest of the body and from the body back to the spinal cord and brain.

When the brain shrinks, there are fewer connections between neurons, and the neurotransmitter systems that communicate information from the brain to different parts of the body change, resulting in numerous complications.

So, does a woman’s brain shrink during pregnancy?

Head, Department of Obstetrics and Gynaecology, Mother and Child Hospital, Ondo State, Dr. Ayodele Adewole, said there is no truth in the claim that a woman’s brain shrinks when pregnant.

According to him, ‘there is no truth in it at all, nothing can be farther from the truth than that. It is an absolute falsehood. The brain does not shrink in size, it is only its function that reduces with age and pregnancy has nothing to do with the brain.’

In addition, Chief Medical Director of the University of  Medical Science (UNIMED) Teaching Hospital, Ondo, Dr. Adesina Akintan said the claim has not been proven yet scientifically.

‘I am not aware of the claim that a woman’s brain shrinks when pregnant and needs up to six months to fully grow back to its size, and as such, I don’t agree with such a verdict because it is not scientific,’ he said.

A study published in Nature Neuroscience posits that substantial changes occur in a woman’s brain during pregnancy, adding that the brain gets smaller and it also makes itself more efficient. According to the study, these changes prepare an expectant mother for parenthood.

However, another study, reveals that the architecture of women’s brains changes strikingly during their first pregnancies, in ways that last for at least 2 years. This may mean that new mothers’ brains are more efficiently wired in areas that allow them, for instance, to respond to their infant’s needs or to detect threats to children in their environments.

It adds that Gray matter volume loss can also represent a beneficial process of maturation or specialization.

Although some studies have started emerging on this claim, there is, however, insufficient evidence to prove that a woman’s brain shrinks during pregnancy and needs up to six months after giving birth to grow back to its normal size.