False! WhatsApp is not ending ‘tomorrow’ as claimed in this viral audio 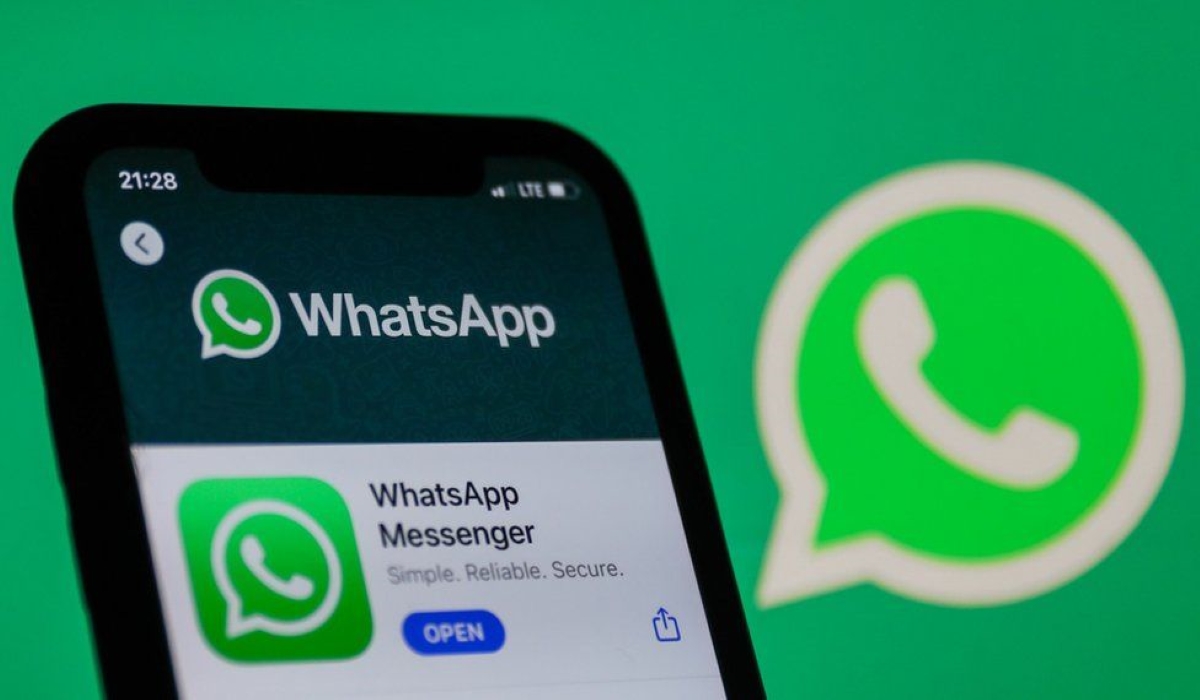 Claim: A message on WhatsApp claims that the messaging app is ending tomorrow at 6p.m., although the date of the ‘tomorrow’ in the announcement was not stated. The message claims that users must pay to reopen the app. The message has also been circulating in audio format.

Dubawa’s findings revealed that the claim is false and that the message has been recirculating since 2012. A visit to WhatsApp website reveals a denial of this claim and advises users to disregard, delete, and block the messages that have already been identified as a hoax.

A WhatsApp message claiming that the platform is ending ‘tomorrow by 6p.m.,’ has gone virile on various social media platforms.

The message claims that WhatsApp servers have been congested and need the help of users to solve the problem of decongestion while urging active users to forward the message to all their contacts. A threat that if users fail to forward  the message, users will be charged, and the account will remain inactive with consequences of losing their contacts. The claim states that the message is also from Jim Balsamic, the CEO of WhatsApp.

The voice warned that the message is the last warning from WhatsApp and should be forwarded as soon as possible to generate a green icon that will allow users to use WhatsApp and Facebook.

The voice claims the message is from Varun Pulyani, the director of WhatsApp claiming the App has been sold to Mark Zuckerberg for 19 billion dollars. It says the message should be forwarded to twenty (20) contacts to change the icon to that of WhatsApp and Facebook within twenty-four hours. It then states again that a forward of the message to ten people will not allow users to be deactivated from the platform.

It further claims that the use of WhatsApp will cost money from summer 2017. The audio message claims forwarding the message to 20 people will also give users a free use of the app; otherwise, it will be paid for to be used.

Dubawa started by first analysing the content of the message and from the first sentence that states that “Tomorrow at 6pm they are ending whatsapp and you have to pay to open it, this is by law,”. Dubawa notes the vagueness of the sentence that provides time without the date of the day in question.

To use WhatsApp , you must have data which is already paid for as you go, so, users are paying to use WhatsApp. And on a 3rd note, ”This is by law” is also vague because it did not state which law. According to an IT expert in Ilorin, Engineer Ibrahim Mojeed, “If it is true that the WhatsApp server is congested, it does not need to forward messages to decongest its server.”

A google search on Jim Balsamic page showed that he has also gone ahead to deny the message which he described as spam on the 19th of march 2020.

This indicates that it is really a scam message resurfacing every year. WhatsApp on its website WhatsApp Web confirmed on its blog that a similar message was also spammed in January 2021.This spam has attracted various online media platforms over the years who have done various fact checks as the message resurfaces, beginning from16th January 2012 when it first emerged.

For example, chef.com.news in July 17, 2013 carried a report of a spam by WhatsApp CEO and it was a hoax message alert emanating from blackberry messaging service, BB.

Dubawa discovered that since 2012 when the spam message first broke, that of October 2021 is the 7th time the claim is resurfacing with many Facebook and WhatsApp users falling for the spam. The same disclaimer from WhatsApp website was also recirculated to debunk the claim.

Findings show that the viral WhatsApp messages note claiming that WhatsApp is ending ‘tomorrow’ is a spam. A visit to WhatsApp website and Jim Balsamic’s page revealed the claim is a hoax that has been recirculating since 2012.

The researcher produced this fact-check per the Dubawa 2021 Kwame KariKari Fellowship partnership with NTA Ilorin to facilitate the ethos of “truth” in journalism and enhance media literacy in the country.