How true is Wike’s claim Rivers State has never allocated less than 30% of its budget to education? 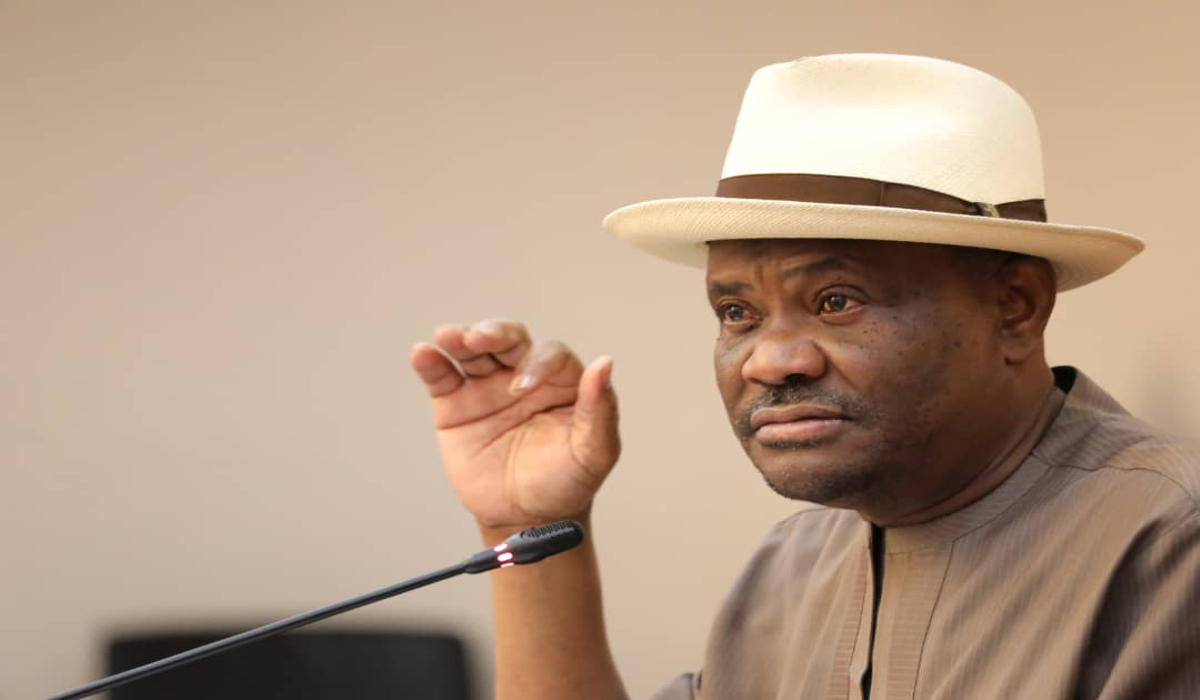 Claim: Governor Chief Nyesom Wike claims that Rivers State has never allocated less than 30 percent of its budget to education

Governor Wike’s claims to have never given less than 30% of budget allocation to education in Rivers State is untrue. Immanent data from the Rivers State government on the state’s  budget contradicts the governor’s words. Hence this claim is false.

Basic education is a right guaranteed by Nigerian laws. The 1999 constitution states that education is free of cost for all citizens. That is also backed up by the Compulsory, Free Universal Basic Education Act of 2004.

Popularly called the UBE Act, it empowers state governments to develop basic education policy and strategy while local governments ensure service delivery and management. The Federal Government is responsible for setting national standards and maintaining regulations on them.

What is regarded as basic education in the law is the first six years of primary school education and the three years of Junior Secondary School education, all spanning at least nine years.

However,  as some Nigerian governors appear to vie for the scrapping of the funding system, Chief Nyesom Wike, the Rivers State governor, while trying to dissociate himself from those calling for the scrapping of the counterpart funding system for basic education in the country, was quoted to have stated that “In this state, we have never given education less than 30 percent of our budget. Education and health are key. So, the federal government should try as much as they can to see that more funding is given to education.”

According to a press statement issued by Kelvin Ebiri, the Special Assistant to the governor on media, governor Wike was said to have made the statement when the Minister of State for Education, Hon Chukwuemeka Nwajiuba, paid him a courtesy visit at Government House, Port Harcourt recently.

DUBAWA first reached out to Kelvin Ebiri, the Special Assistant to the governor via a phone call over the efficacy of the report. He confirmed that the report was indeed issued by him and it presents the governor’s statements when he received the minister of  State for education in Port Harcourt:

“In this state, we have never given education less than 30 percent of our budget.”

Dubawa went through the state’s 2020 budget appropriation law presented on the official website of the Rivers State government. The budget’s speech and summaries contradicted Wike’s claims, it clearly stated that “Building on the progress of the last four and half years, we will continue to ensure adequate funding for education in Rivers State. It is for this reason that we are proposing the sum of N49.471 billion to fund the education sector for 2020. This sum represents 20% of the total budget and is the highest ever budgetary allocation to education, reflecting the level of our commitment to investing in the future of our children.”

Dubawa went further to calculate the percentage of the acclaimed 49.471 Billion as 20% of the budget allocated to education in Rivers State in 2020. Results show that it was miscalculated, in fact, out of the 2020 total proposed budget of N530,813,357,619.00 (five hundred and thirty billion, eight hundred and thirteen million, three hundred and fifty-seven thousand, six hundred and nineteen naira) of Rivers state, the 49.471 billion naira only represented 9% of the entire budget and not 20% as  claimed  in the state’s  2020 budget outline.

These findings reveal a total contradiction to Governor Wike’s claims of never allocating anything less than 30% to education. In fact, all the data extracted from the Rivers State’s government website, as outlined above, shows the highest attempt as stated by the state government was 20% which was even miscalculated.

Governor Wike’s claims to have never given less than 30% of budget allocation to education in Rivers State is untrue. Data from the Rivers State government on budget contradicts the governor’s words; hence, this claim is false.